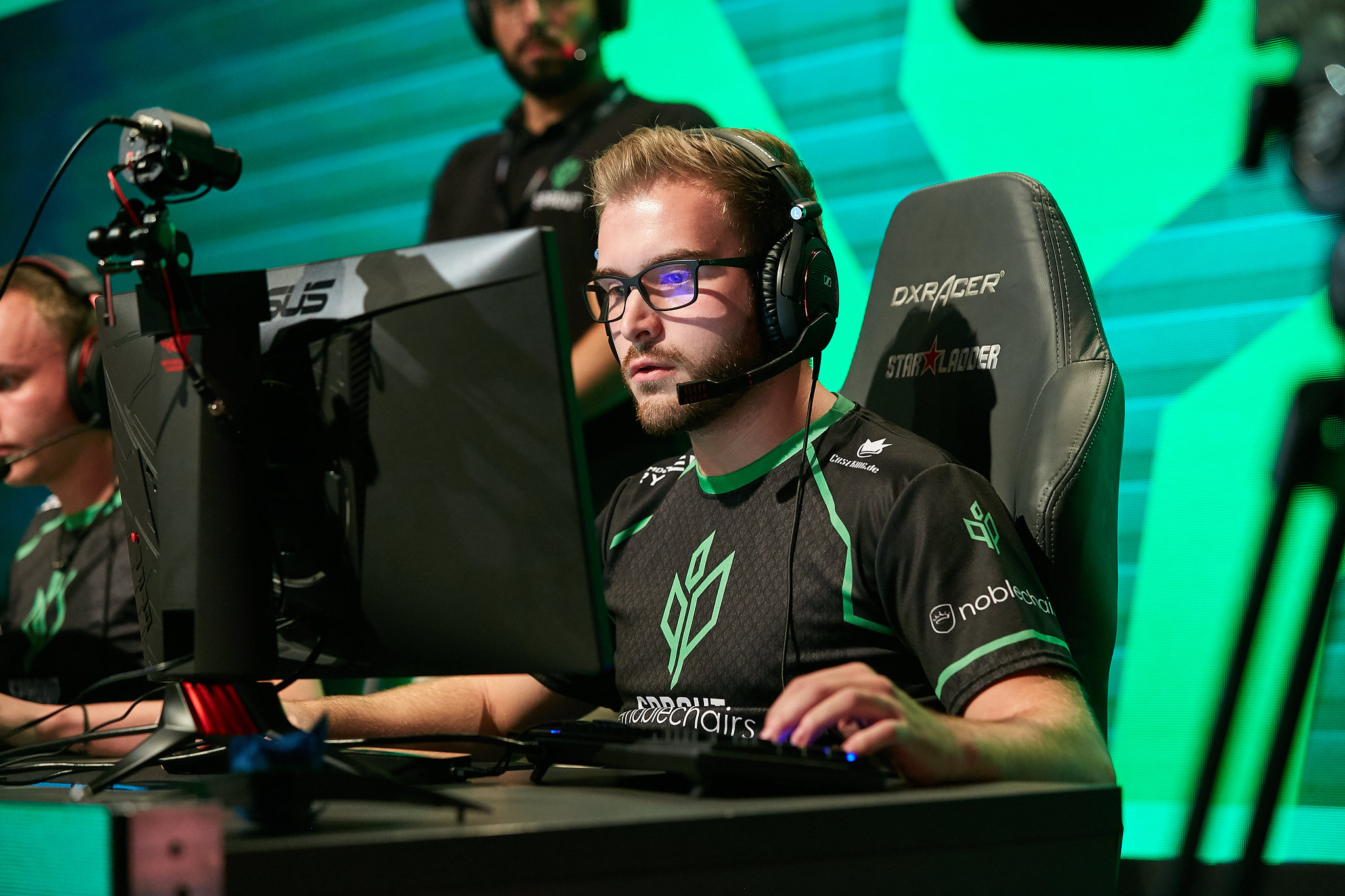 Denis returns to Sprout after less than four months. The German rifler migrated from Sprout to BIG in May, but hasn’t performed well since then. He took on the AWP role during his time in BIG, a change that didn’t pay off at all as the team struggled to find positive results and replaced him with Owen “smooya” Butterfield in August.

Denis said he is glad to represent an organization that believes in him and gave him another chance to compete.

“During my short time at BIG and even way before, I learned a lot,” Denis wrote in a statement. “I will replace mirbit, a good, more of a passive player than myself. Anyways, we already made a lot of thoughts and plans what the team wants to change within their system and their way of playing in general.”

Sprout has been a tier two team for a while. They rose into HLTV’s top 20 ranking this year but were unable to qualify for big LAN events. The team attended the Europe Minor, but lost to CR4ZY and mousesports, two teams that are currently playing for a playoff spot at the StarLadder Berlin Major.

The new Sprout lineup will make its debut in the ECS season eight Pinnacle Cup, which starts on Sept. 10.