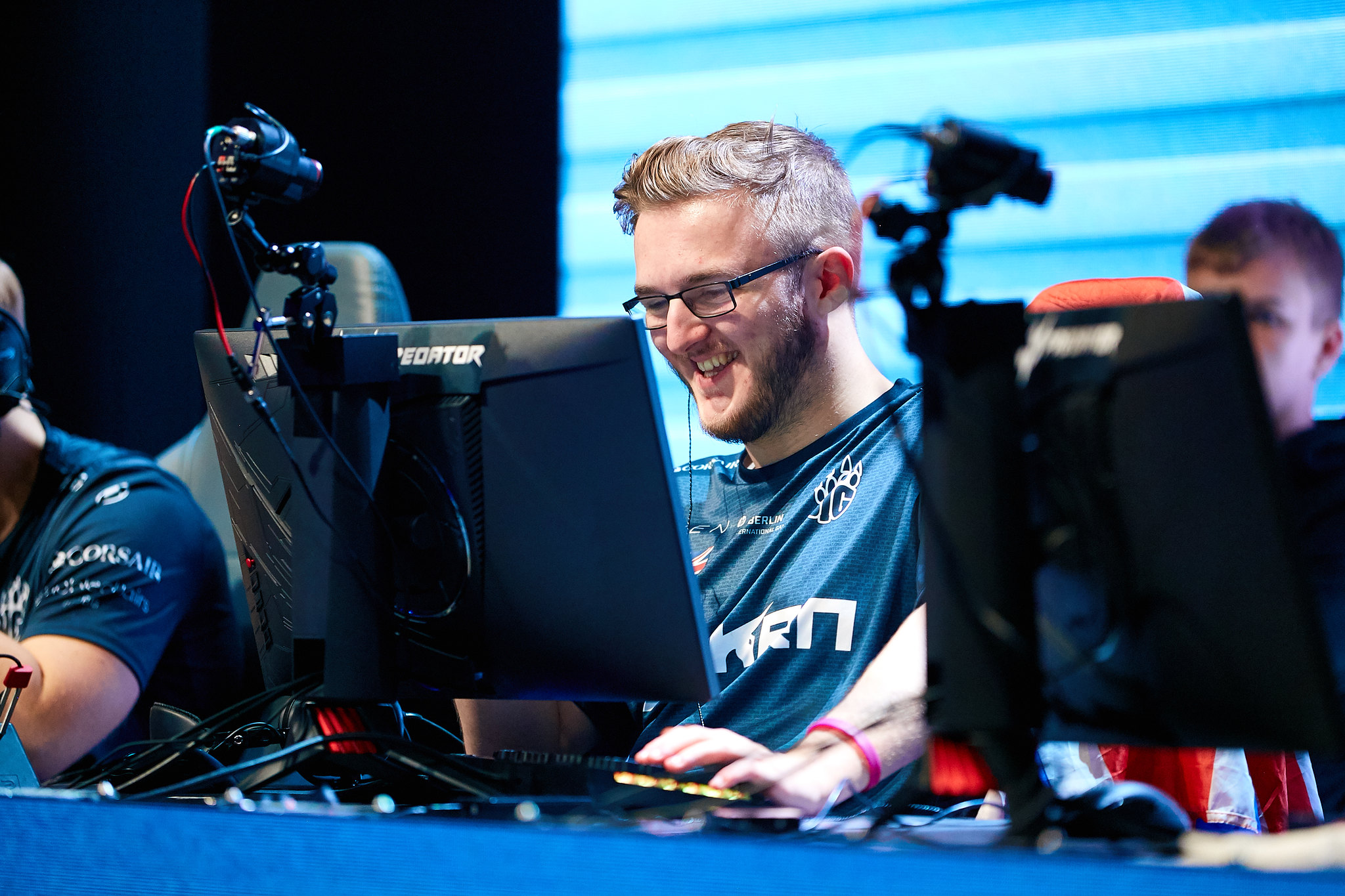 Smooya will take over the AWPing role in place of Denis Howell, who will head to the bench after representing BIG for nearly three months since he was brought in from Sprout. Nex is only expected to play after a few weeks because he’s still recovering from a wrist injury that moved him to the bench in May. BIG’s coach and ex-professional player Nikola “LEGIJA” Ninić will stand in for nex until he returns.

Additionally, BIG’s other coach, Alexander “kakafu” Szymanczyk, will step down from his current obligations within the organization’s coaching team. BIG will reveal the composition of its coaching staff in the upcoming weeks.

BIG’s former captain Fatih “gob b” Dayik retired from Counter-Strike this morning and he’ll likely fill the head coach position since he was one of the most tactical in-game leaders in CS:GO. BIG’s management and gob b were convinced that major changes were needed and hope that these moves bring stability to the CS:GO team, according to the organization’s announcement today.

Christian Lenz, BIG’s manager, said that the organization put together the best roster available for the second part of the season.

“Owen [smooya] worked hard for his second chance, so did nex for his comeback,” Lenz said. “Of course, I’m sad about gob not being in the team anymore. He is a longtime friend of mine and was the reason for our success in the past, but we will see him soon in another important position in BIG.”

If the move doesn’t pan out, BIG will have to decide if it wants to stay international with smooya and İsmailcan “XANTARES” Dörtkardeş, English and Turkish players respectively, or go back to its German roots like in 2017.

With smooya, however, BIG achieved its best result ever, finishing in second place at ESL One Cologne in July 2018. He stepped down from the roster in February just ahead of the IEM Katowice Major due to internal issues. At the time, he wasn’t AWPing full-time because the team decided that Johannes “tabseN” Wodarz would do it instead.

Smooya’s debut is set to happen tomorrow at the GG. BET New York Invitational, which gives a slot to ESL One New York in September. BIG will play against teams like AVANGAR and HellRaisers.