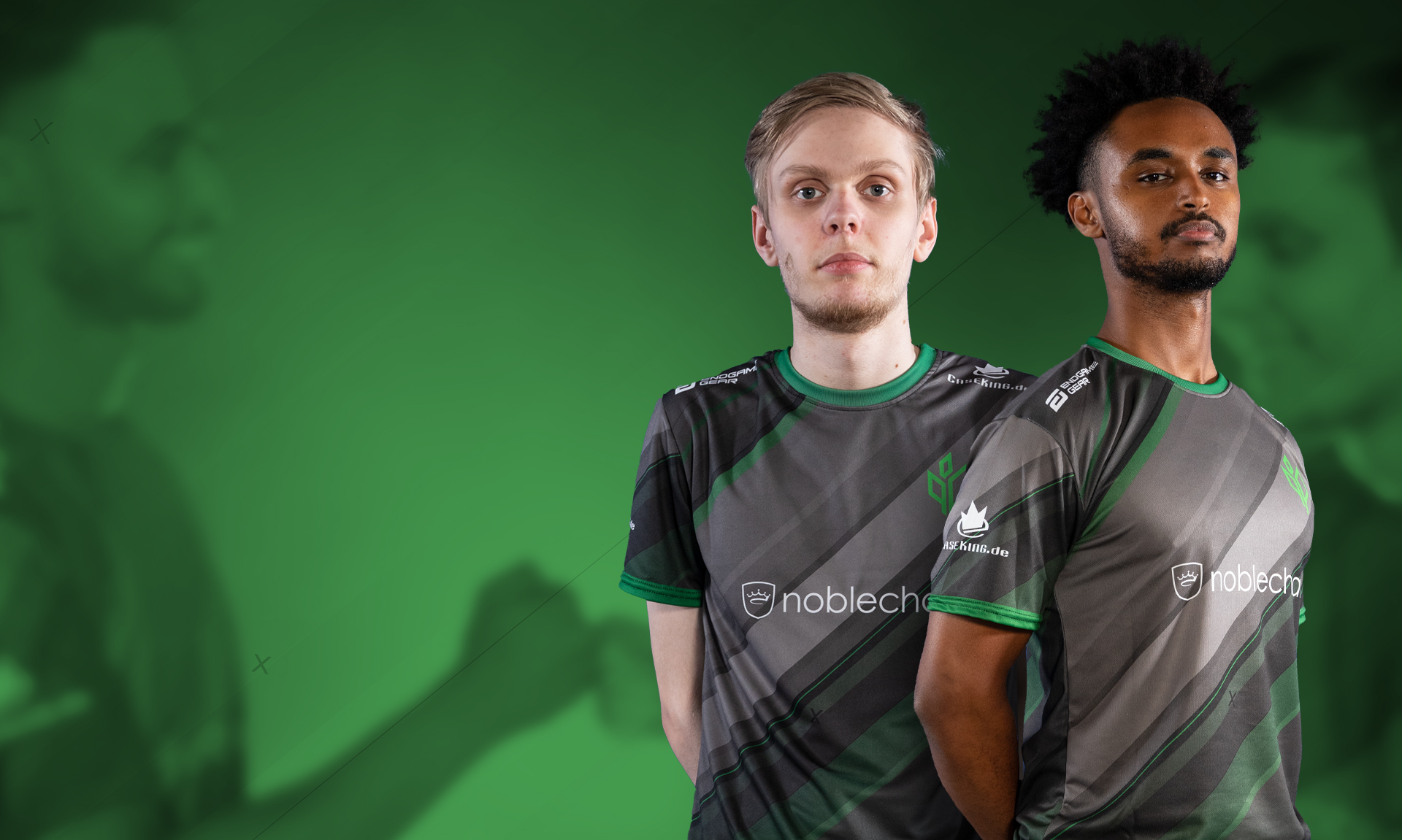 The Danish duo arrive as replacements for Timo “⁠Spiidi⁠” Richter and Rasmus “⁠raalz⁠” Steensborg, who both left Sprout a couple of weeks ago. In addition to his rifling roles, refrezh will take over the in-game leadership duties in Sprout, which he has never done before in his career. The German organization described the signings of refrezh and Zyphon as a “turning point”.

“Just in time for the start of the RMR Qualifiers, we can announce the latest additions to our CS:GO lineup,” Sprout said. “In many ways, this is a turning point for us. Welcome home not one, but two greatly talented and skilled players [refrezh and Zyphon]. With our age average down to only 20 and the experience that the duo already bring with them despite their young age, be it the major participation or the victory of the ProLeague, we are very confident about what the future holds.”

Refrezh and Zyphon add a wealth of experience to Sprout as they’re both well acquainted with S-tier level CS:GO. The new in-game leader helped Heroic grow into one of the best teams in the world and most notably won ESL Pro League season 13 with them in April 2021. Zyphon, on the other hand, has not only helped Copenhagen Flames to qualify for the last two CS:GO Majors but to also reach playoffs at PGL Antwerp Major in May.

Zyphon was looking for a new home since Copenhagen Flames benched him in June following the Major and refrezh had been sidelined since June as well, when Heroic removed him from the active lineup to create space for the addition of Jakob “Jabbi” Nygaard.

Sprout hopes the additions of refrezh and Zyphon will help take the squad to another level, starting with qualifying for the European Regional Major Ranking (RMR) for the IEM Rio Major after a run of online open qualifiers that will kick off today.