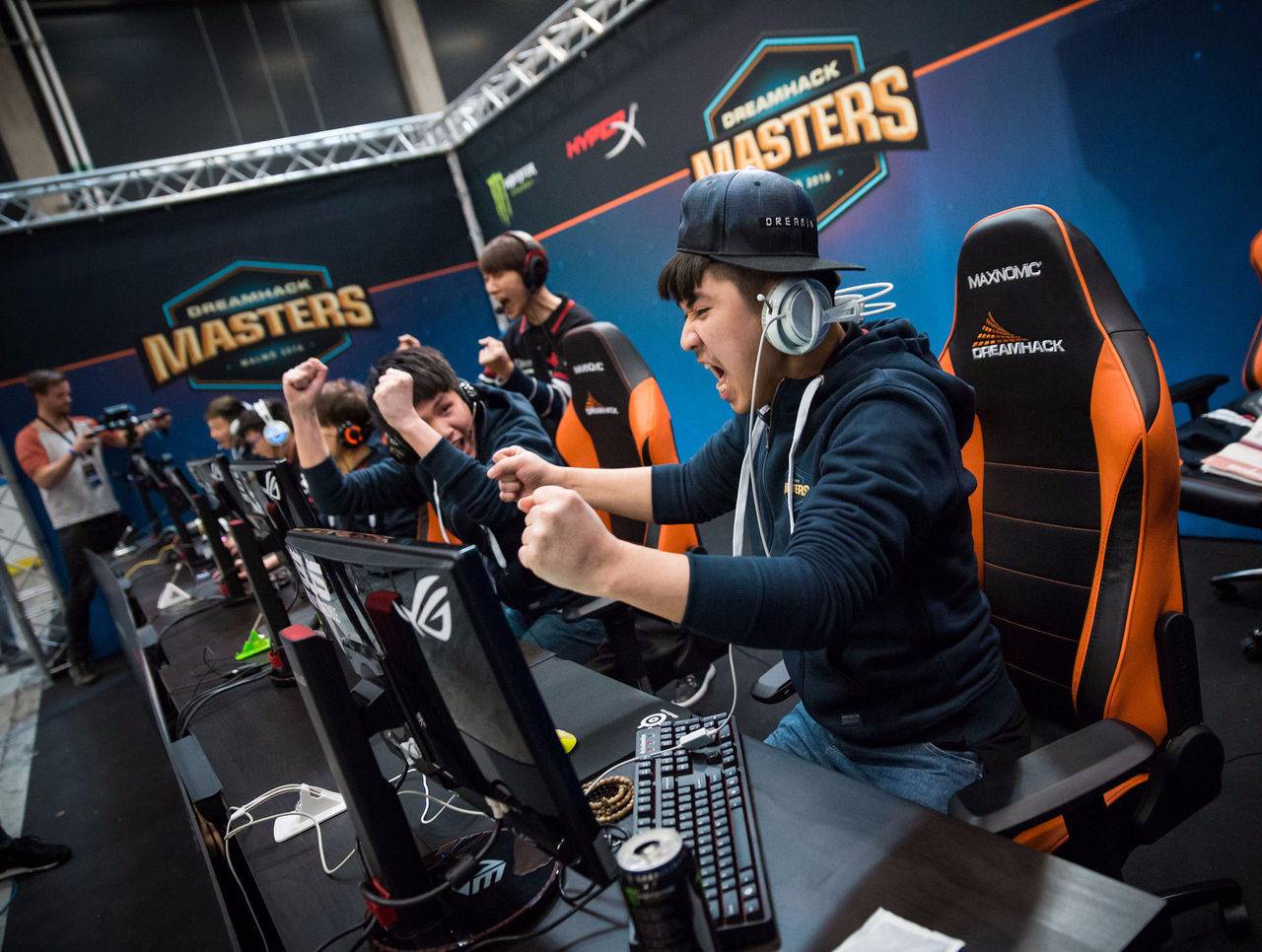 Among the 16 teams entering the Cologne Major Qualifiers, TyLoo are among the most mysterious to the Western audience as almost all of their games player are in the domestic Chinese scene. They were initially hyped as the odds on-favorite to win the Columbus Major Qualifiers, but on the flight over to Taiwan, someone remembered that Quanqing “qz” Wu had received a VAC ban back in 2013 and was thus ineligible to play. This forced TyLoo to replace him with YuanZhang “Attacker” Sheng. This roster change made TyLoo even stronger domestically as they became the de-facto best Chinese team by a wide margin.

While statistics are a good overall tool, they mean less without the overall context of what the particular person did. In my case, I had to hand count everything as well as make personal judgements on what a frag could mean in any round. In addition to that I limited the analysis to any games against Renegades and VG as they were the only teams that were close or near TyLoo’s level. In particular I looked at impact rounds won by each player across the tournament as well as win rates categorized by different round types.

In order to measure impact rounds of each player, I measured impact frags for all five players: Ke “Mo” Liu, Yulun “fancy1” Ca, Hui “DD” Wu, Haowen “somebody” Xu and Attacker. I then had to categorize frags which were: Opening picks, entry frags, lurker kills, killing lurker, clutch, holding site kills, retaking bombsite kills, trade kills, equalizer kills (kills that equalized an opening pick and resets the situation 4v4 or 3v3). I also denoted MVP status to a player who had a very large impact as to why a round was won.

Here’s an example of what I did. This is from the first half of cobble in the finals.

The most impactful player this half was Aaron “AZR” Ward. In four rounds he got a 3K three times, won a 1v1 clutch round and got a double entry kill in a fifth. The impact rounds he won sent Tyloo on two ecos and  one partial buy so in total, AZR got eight impact rounds in the first half of that map.

Here is a total of impact rounds each player got through the Asia Minor Qualifiers.

Somebody had the most impact rounds through the tournament, but had none in the finals. Mo, fancy1 were second and DD and Attacker were last. However, the essential problem with the system I made was that it didn’t really account for consistent fragging from round to round. For instance, while fancy1 had more impact kills than either DD or Attacker, I’d argue that both DD and Attacker had a larger hand in helping their team win this tournament than fancy1 did.

The other statistic I tracked was winrates by rounds. First I split rounds into 12 different categories: Gun rounds, antiecos, forcebuys, antiforcebuys, pistols, ecos, partial buys, antipartial buys, save rounds and eco, anti save rounds and eco, gun+forced rounds and anti gun+forced rounds. Partial buys are buys where the team did a slight investment and were evening up money without hurting their economy in the next gun round. Save rounds are rounds where teams saved guns from a previous round. Gun+forced rounds are either rounds where a team saved some guns and decided to force up with them or rounds where they couldn’t make a healthy buy with all of the guns and utility they want.

Here was TyLoo’s totals by the end of the tournament:

There are a lot of numbers here, but the most important ones to look at are the gun rounds, the the forcebuys, the anti-force buys and the save+eco stats. Their gun round win rates were pretty good, especially T-side. This makes sense as they do a lot of fast executes on their T sides that a lot of teams there couldn’t deal with. The most glaring stat is their force buy rounds. They did 29 and had a win rate of 8-21. They did a total of 29 forcebuy rounds. In contrast to that, Renegades had 13 total buy rounds and VG 15. TyLoo love to forcebuy even though it doesn’t seem that effective for them at all. Currently that is their biggest weakness and will likely be exploited by teams at the Major Qualifier. The last one I thought was interesting was the save rounds with an eco. Tyloo did a lot better than anticipated and in the six rounds they got to save a round, they were able to convert three of them.

TyLoo is a unique team. They all have high sensitivity so their mouse flicks across the screen instantly. As far as I can tell they don’t take any kind of influence from the EU/NA meta game, they play with their own variations of smokes and flashes. They like to do fast paced executes and have a heavy trading style. Unlike the other teams in the region, they are much more team oriented and aren’t reliant on carry performances from their star players. In contrast to that Mongolz players Enkhtaivan “Machinegun” Lkhagv and Temuulen “Zilkenberg” Battulga had 13 and 22 impact rounds between them in 5 maps against Immunity and VG. The rest of their team had 16 total. TyLoo on the other hand have been getting lackluster performances from their star player fancy1 who has yet to perform well at an international lan despite dominating his local region. This shows how strong TyLoo are as a team and that they still have another level they can get to once fancy1 starts showing up. TyLoo are a team to watch out for as the Swiss format of the Cologne Major Qualifier will have them play a lot more games and will help establish how strong the team is in a global sense.