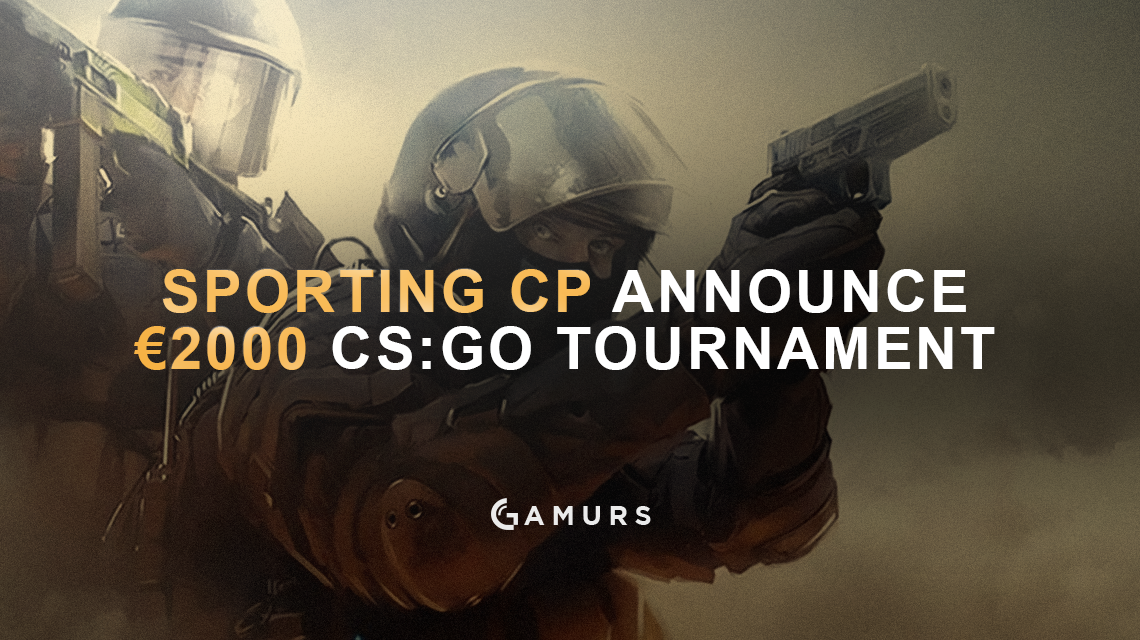 Sporting CP, one of Portugal’s biggest football clubs, has decided to create their own series of Counter-Strike: Global Offensive tournaments with their ChallengeMe.GG and G2A partnerships.

They will host two online and livestreamed qualifiers open to 128 amateur teams to decide the top-eight, who will participate in the finals scheduled for December. The qualifiers will begin on Oct. 22 and will have a double-elimination, best-of-three format. The map pool consists of Dust II, Nuke, Train, Mirage, Cache, Cobblestone and Overpass.

The announcement comes just weeks after SCP decided to jump into the world of esports, with the adoption of a FIFA player. Perhaps this CS:GO tournament shows their intention to take part in other aspects of esports that aren’t soccer games, and maybe in the future, they’ll get teams in more games than just FIFA.

What are your initial thoughts on this tournament? Let us know by commenting below or tweeting us @GAMURScom.