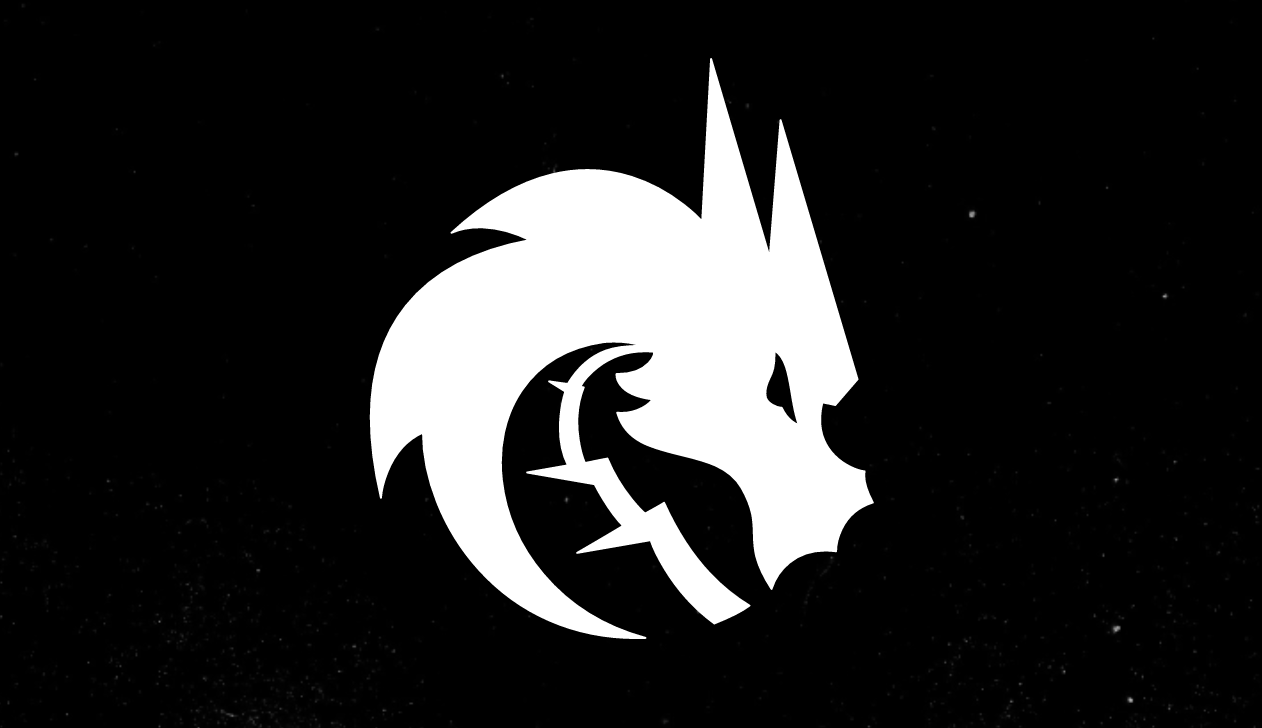 Team Spirit’s CS:GO division has run into some unexpected issues just four days before its debut at the IEM CS:GO Rio Major 2022.

The organization has started to conduct an internal investigation into Igor “w0nderful” Zhdanov after the player became accused of match-fixing. The accusations against the Ukrainian were made by Alexey “yarabeu” Kurlov in a report by Richard Lewis. In the report, yarabeu, a former ESIC employee and reportedly an owner of the organization named MAJESTY, revealed that he himself paid money to w0nderful for match-fixing games during his short stint with the team.

“I am the owner of MAJESTY (a team w0nderful played for briefly in 2020) and I paid for match-fixing,” yarabeu said in the report by Richard Lewis. “[W0nderful] was my player. I sent him the money and I have another player who will confirm it.”

W0nderful was a part of MAJESTY’s CS:GO roster from August 2020 to December that year. The report added that yarabeu “claimed to have been an off-the-books owner of a small Ukrainian esports organization called MAJESTY.” At that time, yarabeu “insisted that he paid money to the players to engage in fixed matches.”

Now, Spirit has said that it’s aware of the accusations and is conducting its own investigation. For its CS:GO team, this is a rather unfortunate time for the events to unfold since the squad will play their first game of the Legends Stage of the IEM Rio Major on Nov. 5. W0nderful was expected to make his Major debut in Brazil, but it now remains to be seen whether he will be suspended following the investigation or if he’ll be allowed to play.