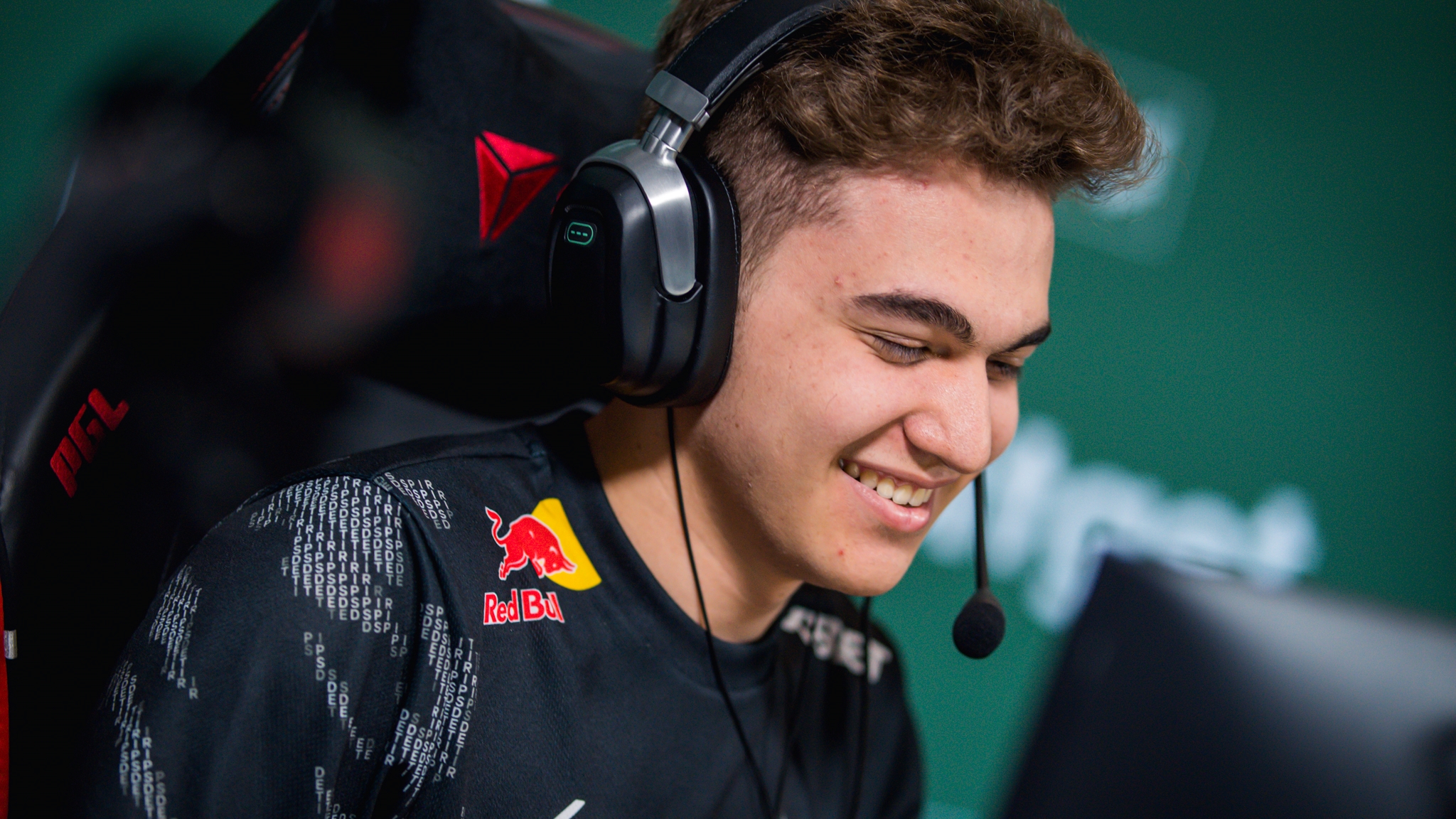 Coming into the third day of the PGL Antwerp CS:GO Major, many were expecting Astralis to advance to the Legends Stage by overcoming Team Spirit. Both teams met today in the 2-1 bracket, and while they delivered an entertaining show, it wasn’t the Danes that could cherish the win by the end of the series.

The Russian players showcased exceptional CT sides on both maps. In the first half of Overpass—Spirit’s map pick— Astralis managed to win 10 rounds, oftentimes effectively stopping their opponents’ aggression on the B site, as well as picking them off due to aggressive plays in the middle and connector.

But, while the Astralis’ AWPer played well on the map, it was Spirit’s degster who stole the show. Spirit almost completely shut down Astralis’ strategy early in the rounds by displaying aggression on the most crucial side of the map. The Russian sniper effectively held long, where he stopped Astralis a number of times, which earned him a 1.59 rating 2.0, according to HLTV.

After Spirit had won on Overpass, it was time for Ancient—Astralis’ map pick. On the newest map to join the competitive map pool, the Danes fell victim to Spirit once again. They grabbed a lead by securing the A site in the first five rounds, but that was all she wrote. Spirit’s defense was virtually impenetrable, with Astralis claiming a mere two rounds more in the first half.

The CIS players were even stronger on the T-side, securing B site round after round. This time, however, degster (1.70 rating) wasn’t the only stand-out player, with magixx and Patsi elevating their level immensely (1.72 and 1.68 ratings, respectively).

Astralis will have one more shot at qualifying for the Legends Stage tomorrow. Their opponent will be drawn later today.