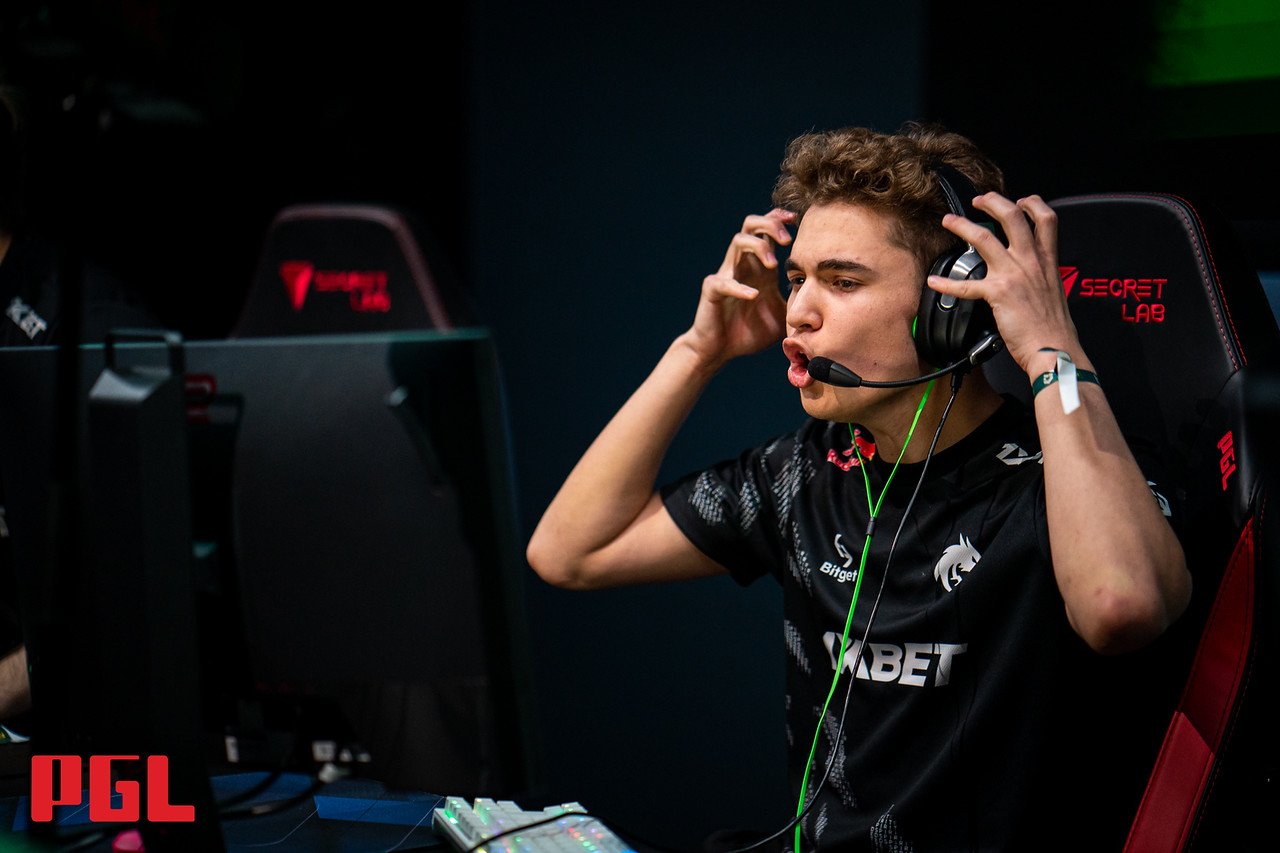 Team Spirit silenced the raucous Brazilian section of the PGL Antwerp CS:GO Major crowd today after defeating the last bastion of the Americas region in FURIA in the quarterfinals of the Major’s Champions Stage.

Both sides traded momentum swings to start out FURIA’s pick of Vertigo, with Spirit taking an early lead off blisteringly fast executes on their T-side. Spirit jumped out to a 7-3 lead before a vital five-round streak from FURIA pushed the Brazilian side into an 8-7 lead at halftime. An early anti-eco from Spirit in the second half propelled them back into the lead, but even a broken bank account didn’t deter FURIA from tying the game back up again. Spirit eventually claimed victory after meeting FURIA’s aggression with their own, closing out the second half with five straight rounds to take Vertigo 16-12.

Spirit looked poised to run away with the series on their pick of Ancient, winning the first gun round while on their T-side. But FURIA shored up their defense quickly to keep the half close. FURIA ended up taking the lead while keeping Spirit off the bombsites, but Spirit rallied late in the first half, dissecting the FURIA defense en route to an 8-7 lead at halftime. Spirit shut down FURIA’s T-side, taking the first four rounds of the second half dominantly and coasting to a 16-8 win on Ancient off of brilliant retakes.

It’s certainly been a surprising run from Spirit, who squeaked into the Major with the eighth spot in the second European RMR event and have been competing without their coach Sergey “hally” Shavayev. They only dropped a single map to G2 in the Challengers Stage and claimed a 3-0 spot alongside NAVI in the Legends Stage.

Spirit have secured a top-four finish at the PGL Antwerp Major but could reach the grand finals with a win over FaZe Clan in their semifinal match on Saturday, May 21.