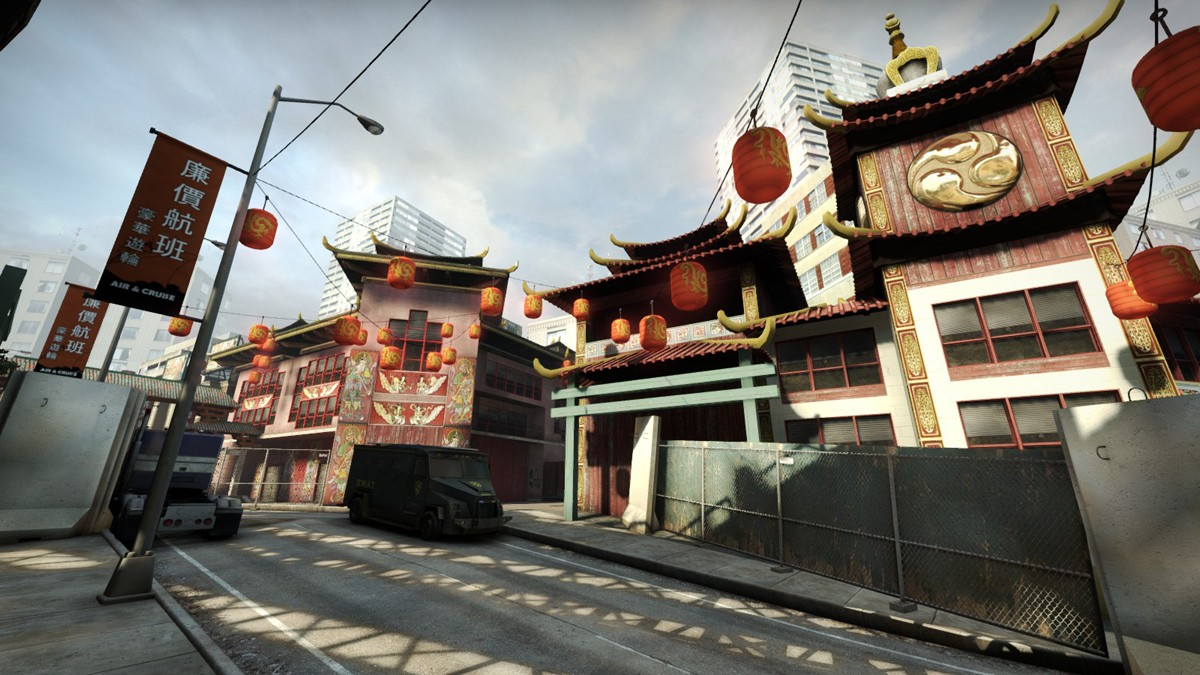 Another weapon skin case has hit the Steam community market, just in time for the release of CS:GO in China.

The Spectrum 2 case is the 25th collection of case skins to be introduced to the game. It’s also being also the successor to the original Spectrum case, which came to CS:GO in a March update alongside the release of the Italy-based map Canals.

The rare items, with an extremely low probability of being dropped, include a set of second generation Chroma knives. These include the Butterfly Knife, the Huntsman Knife, the Falchion Knife, Shadow Daggers, and the Bowie Knife. The cosmetic possibilities from the Spectrum 2 case are Damascus Steel, Doppler (all phases), Marble Fade, Tiger Tooth, Rust, and Ultraviolet.

Players worldwide can now enjoy the new skins in-game—but only if they’re lucky to be dropped a case.