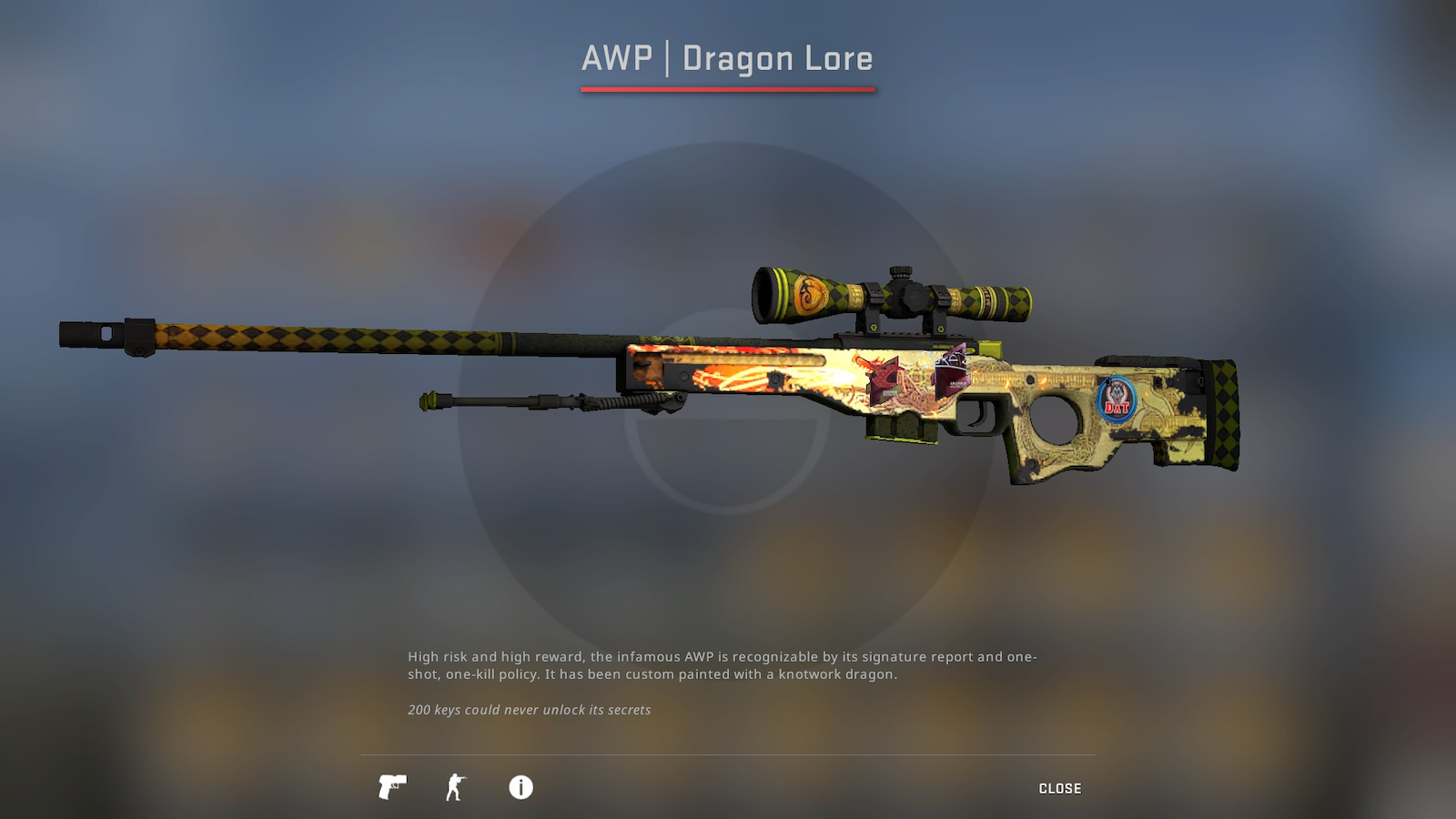 Counter Strike Global Offensive has its own economy of priceless skins, with the occasional P250 Sand Dune in the mix. Knives and gloves can cost thousands of dollars, and in CSGO players collect full inventories filled with weapon skins that can pay off a mortgage.

User ‘Seacat’ was one of the biggest CSGO collectors. Now his skins are in Steam ban limbo. All up, Seacat roughly has a collection of $4.7 million worth of skins.

On Sept. 15, the skin collector was banned by a game developer on an undisclosed Steam game, and as a result, Seacat’s access to his skins has been impacted, stopping them from transferring and selling skins to another account.

Twitter user ‘Experpas’ shared this news with the community, featuring the stacks in Seacat’s collection. The account held a series of rare knives, weapon skins, and ultra-rare stickers.

With such a large collection of skins, it’s difficult to get an exact valuation. However, skin connoisseur ‘GaryTCxD’ valued the amount as $4,693,106.86 worth of skins.

These bans can happen for several reasons, however, if this ban is not remedied, these skins will be forever inaccessible.

As of publication, there has been no change in Seacat’s ban.