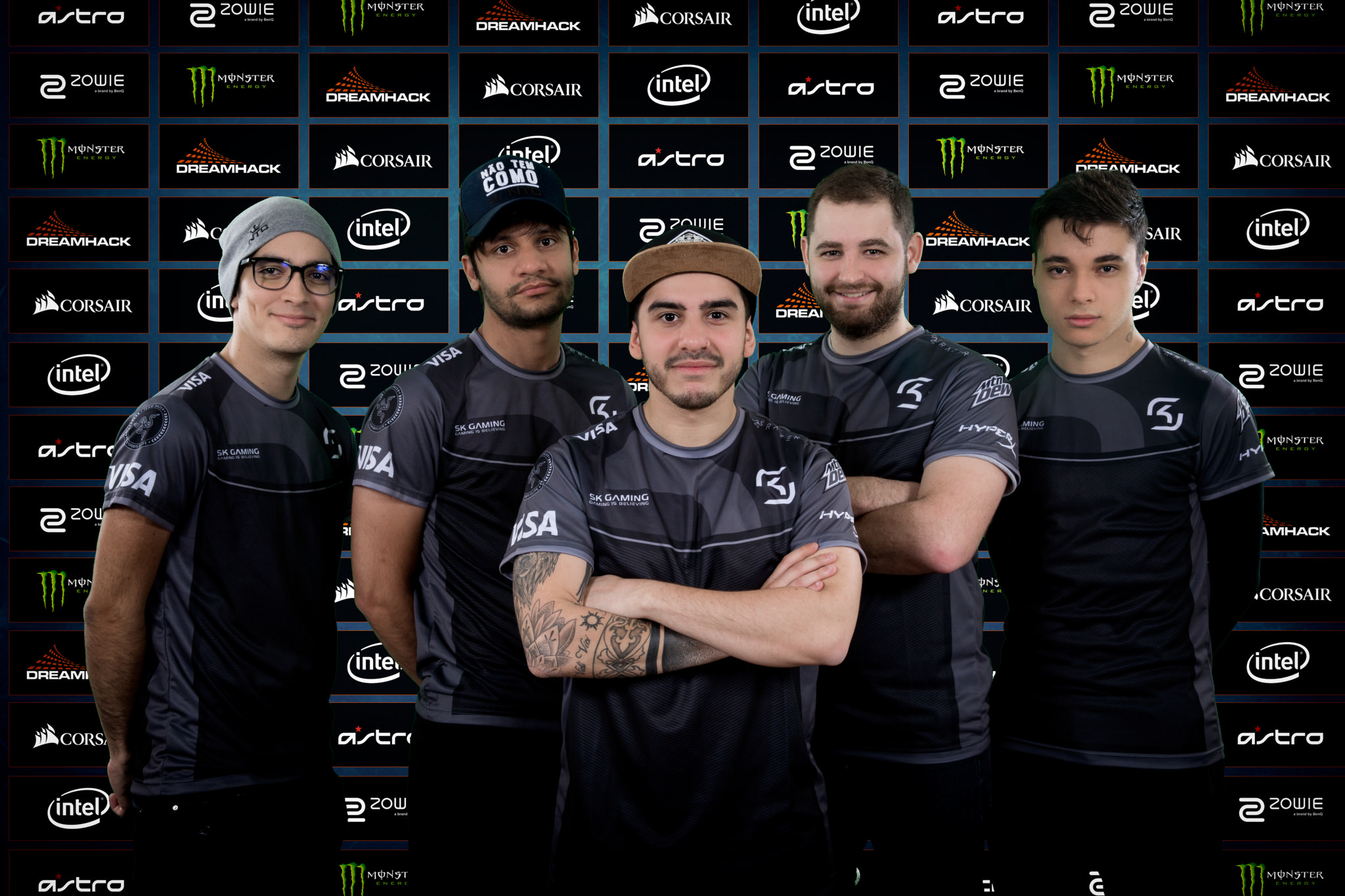 The majority of SK Gaming, the world’s most renowned CS:GO team on and off the server, has surpassed every player in the world in terms of championship winnings. Their win at the ECS Season 3 Finals this past weekend made this apparent, according to the site esportsearnings.

Joao “felps” Vasconcellos, the team’s newest pick-up, is rising in the rankings at number 48 with $202,241.69, as SK Gaming continues to win championships throughout 2017. SK’s old teammate, Lincoln “fnx” Lau, remains at number 20 on a steady decline in the rankings at $419,635.65, as his career is put on hold after being benched by Immortals. Fnx was traded to Immortals for felps in February.

FalleN, fer, coldzera, TACO, and fnx are the five most successful players in the esports industry to come from Brazil, a country also notorious for its talented soccer teams. Felps sits at number seven, behind Guilherme “GuiFera” Fonseca, a player with the most earnings ($211,651.21) in Pro Evolution Soccer 2017. Felps is on track to become number six from potential earnings in the upcoming ESL Cologne event next week from July 4 to 9.

The rankings for event earnings is expected to change drastically in the coming weeks as ESL Cologne and the PGL Krakow Major approaches.