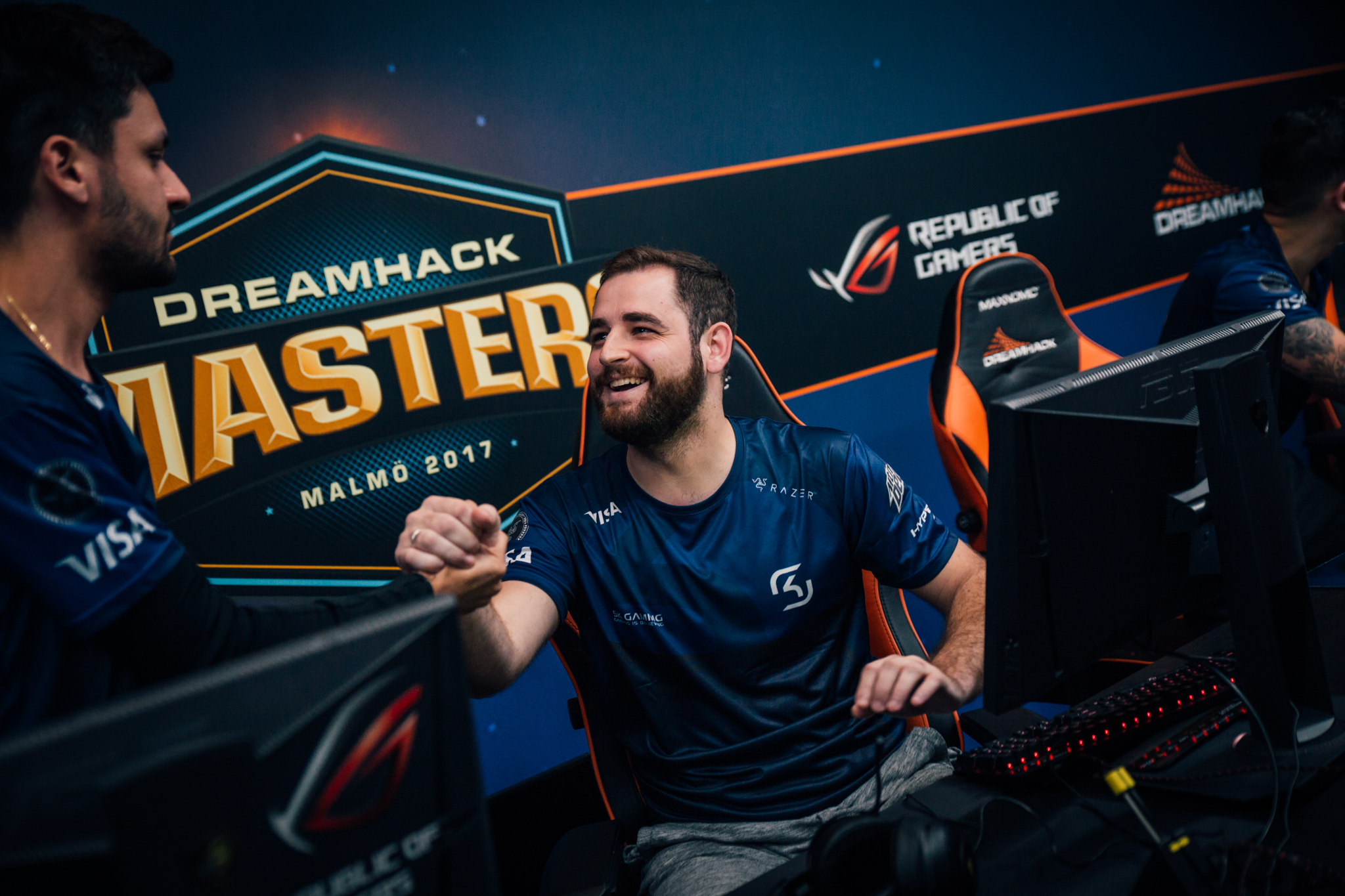 Group stage competition in Groups A and B has finished, and now six of eight teams are set for the playoffs, which starts tomorrow.

SK Gaming and Natus Vincere join Astralis, North, Ninjas in Pyjamas, and G2 Esports in the championship bracket. Both SK and Na’Vi swept Cloud9 and Renegades 2-0 in their groups’ elimination matches to conclude their time in the group stage.

Related: NiP and G2 through to the quarterfinals of DreamHack Masters Malmö

To solidify their spot in yet another DreamHack playoff bracket, SK waged a second-half comeback against C9 on map one Train to win 16-13. This then kickstarted some momentum for the Brazilians going into Cobblestone, where they maintained a safe lead and finished the series with a 16-9 score. Fernando “fer” Alvarenga and Gabriel “FalleN” topped the server throughout both maps at 25 and 21 kills per map, respectively.

In the Group B elimination match, Na’Vi pulled through against Renegades on Cobblestone and Train with two 16-11 scorelines. Renegades’ performance throughout the series was a mixed bag, as they struggled on their Terrorist side in map one and on their Counter-Terrorist side in map two. Egor “flamie” Vasilyev top fragged for Na’Vi on both maps at 27 and 28 kills, while Aleksandr “s1mple” Kostyliev earned himself a phenomenal one-on-five clutch on Cobblestone.

C9 and Renegades will go home with top-12 placements and $2,000 each because of their decider match losses. They both placed third in their group above BOOT-dreamScape and Virtus Pro.