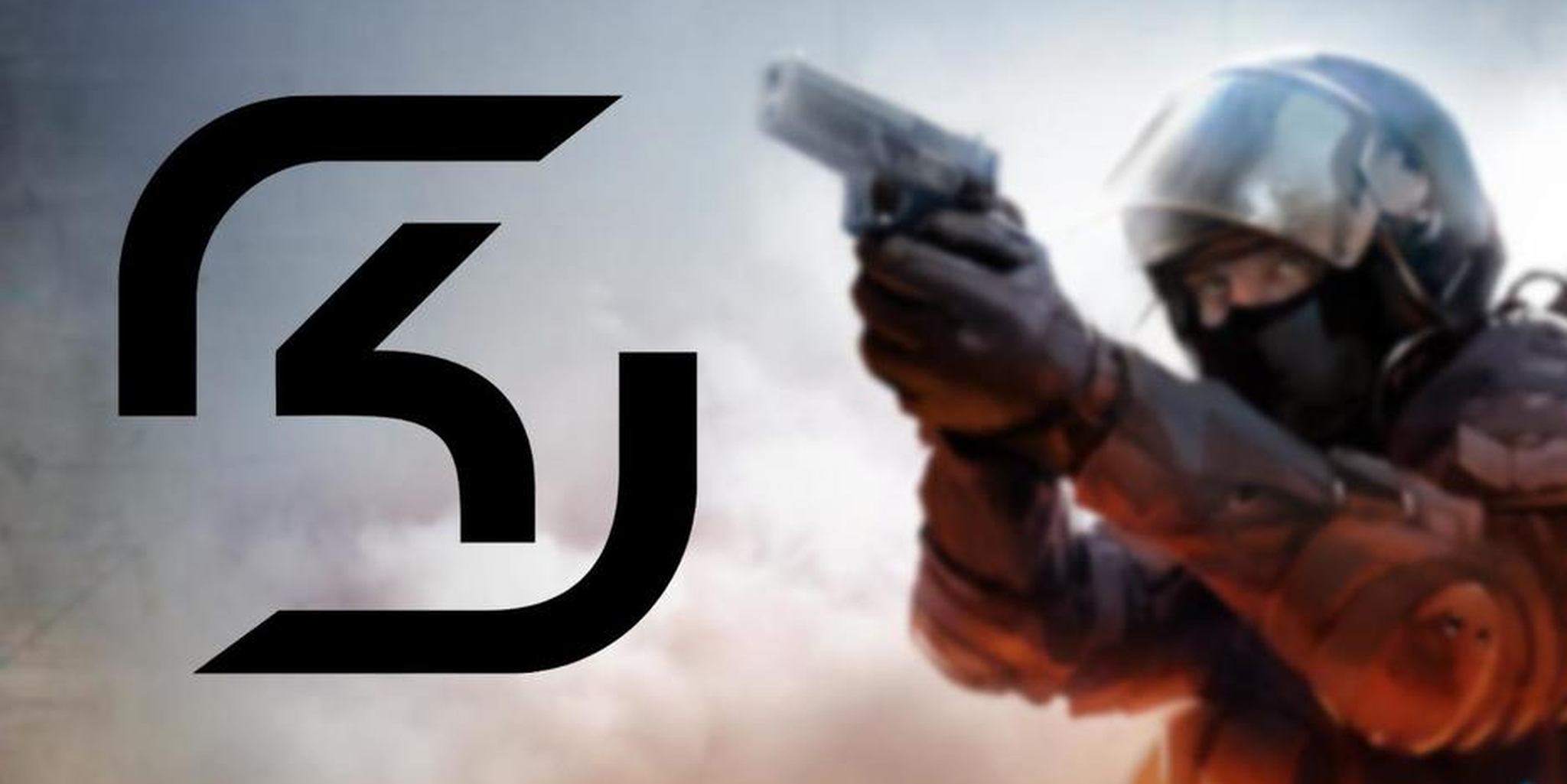 Just one week after signing of the best Counter-Strike team in the world, SK Gaming is denying reports that it’s planning to sell its organization.

A report from Brazil’s Esports Interactivo claimed the organization was in talks to sell to German soccer powerhouse Bayern Munich, citing a conversation on stream between SK Gaming’s Lincoln “fnx” Lau and fellow Brazilian player Bruno “bit1” Lima about the move. This line was later removed from the report after bit1 criticized it.

Rumors of SK Gaming selling up have been swirling ever since the lineup was acquired. Astralis staffer Phillip Rasmussen speculated on Twitter that a deal could be all but done after news of SK acquiring the Luminosity Gaming Counter-Strike signing broke.

Other potential buyers have also been rumored, including Evil Geniuses.

In a comment to Esports Observer today, however, SK Gaming owner Alexander Müller denied that there was any truth to rumors of the sale.

“It’s nonsense.” Müller said. “We are SK Gaming and we will stay SK Gaming.”

Though there is nothing to suggest it is linked to any wholesale purchase, SK Gaming founder and current ESL managing director Ralf Reichert recently sold his remaining shares in the organization, ending his association with the team after 20 years.

The reigning Counter-Strike Major champions will begin their tenure under the SK Gaming flag tomorrow, after weeks of contractual wrangling saw the team sign with SK in somewhat controversial before changing their mind and attempting to stay with Luminosity.