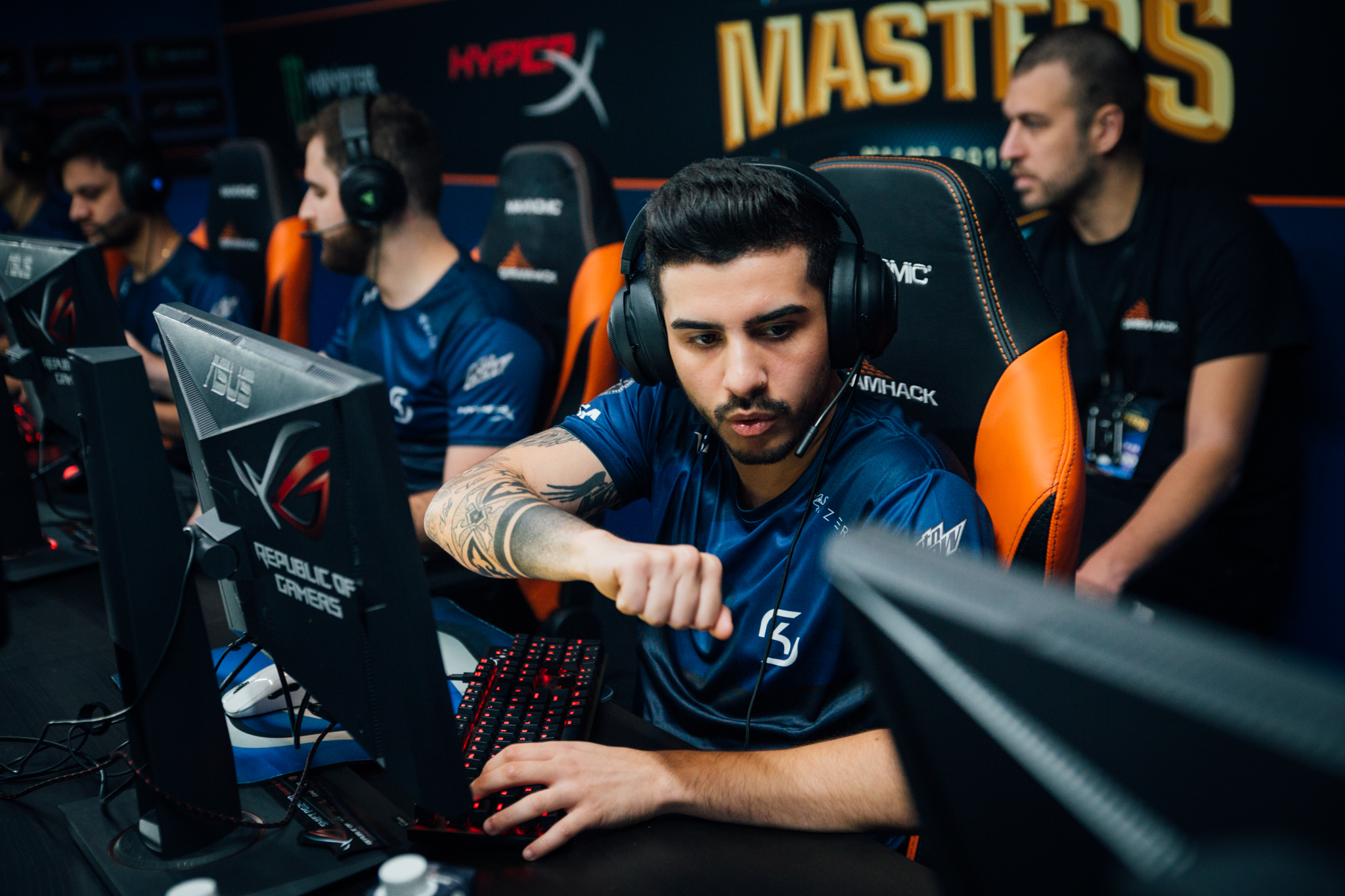 Week two of ECS season four went by quickly, and SK Gaming remains on top of North America for the second consecutive week.

SK went 4-0 in their best-of-one matches against OpTic Gaming and CLG. They defeated OpTic on Mirage 16-7 and on Inferno in an overtime sweep at 19-15. Gabriel “FalleN” Toledo dropped a notable 31 kill bomb against the Green Wall. The FalleN-led lineup were also victorious over CLG with two 16-11 scorelines on both Mirage and Inferno, giving them a 7-1 win-loss record atop of the 10-team leaderboard. Marcelo “coldzera” David unsurprisingly outperformed the rest of SK with an average 25 kills per map against CLG.

The Brazilians lead the North American region at 21 points, with two other contenders tied for second place—Luminosity Gaming and Cloud9.

Related: SK Gaming and Team Envy kick off ECS Season 4 with a set of wins

LG and C9 both sit in second place with 3-1 records and nine points each. LG won both of their best-of-one matches on Inferno (16-7) and Cobblestone (16-6) against Team Liquid. Cloud9, however, traded 16-3 scorelines with NRG Esports on two maps. NRG won Inferno and C9 won Cobblestone shortly after. C9’s following matches against Immortals will determine whether they’ll continue to be tied for second place with Luminosity.

Team Liquid, OpTic, NRG, Ghost Gaming, Renegades, Immortals, and CLG all trail in the standings behind SK, LG, and C9.

Competition ECS season four for the North American region will continue on Oct. 20.