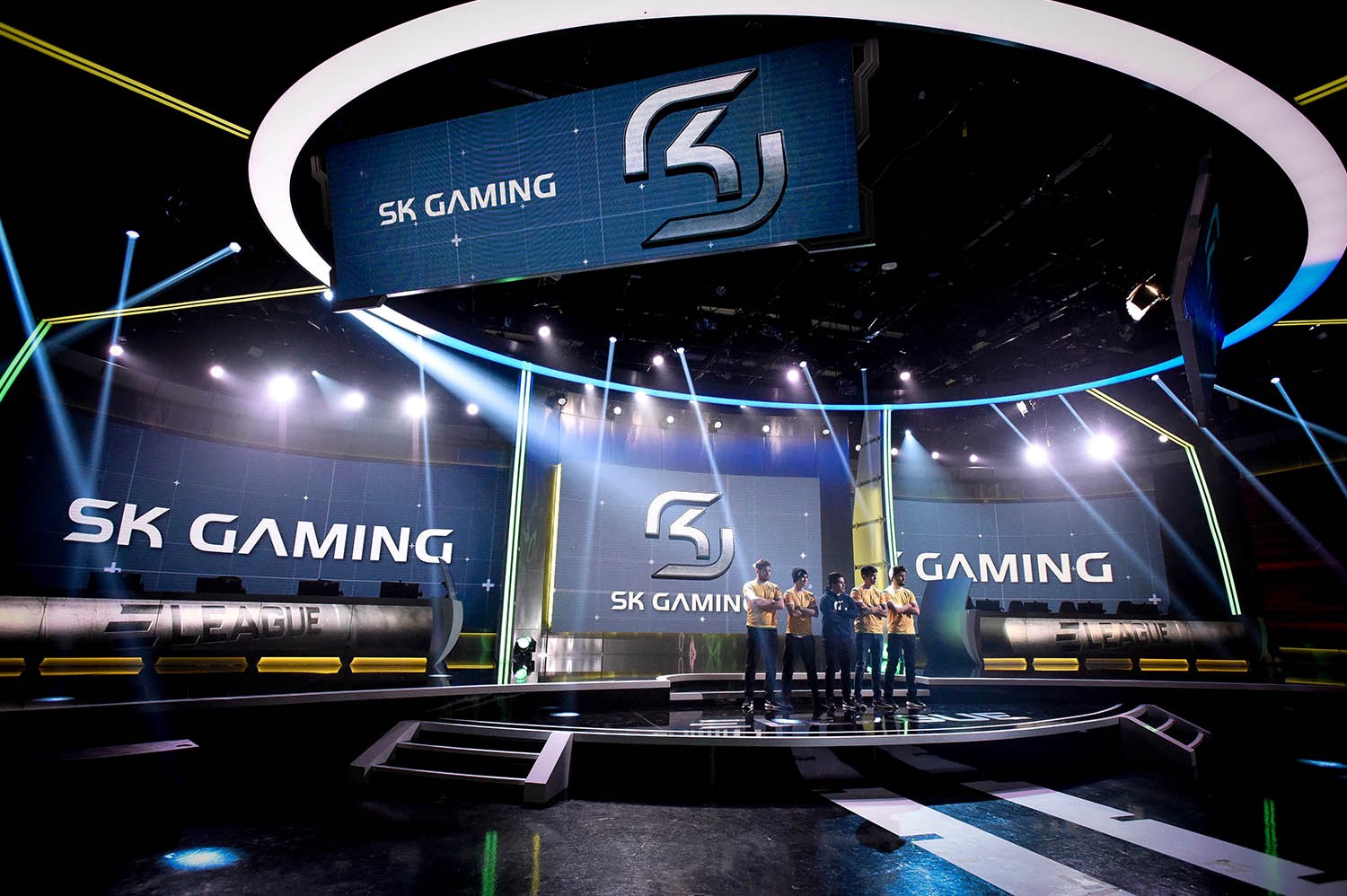 Natus Vincere will have to watch the remainder of ELEAGUE’s second season from the sidelines after being eliminated in the group stage.

Despite being heavily favored to escape the group, a pair of losses to reigning Major champions SK Gaming saw them eliminated from the tournament at the first stage.

After losing to SK in the group opener, Na`Vi made light work of German underdogs ALTERNATE aTTaX with a quick 2–0 win that included a 16–3 demolition on Cobblestone.

With Astralis having already won the group, Na`Vi then once again ran into the Brazilians in the group’s deciding match.

The series opened on Dust 2, with SK Gaming jumping out to a 9–6 lead on their CT side. The Brazilians turned it up a notch on their terrorist side, winning seven of nine rounds to take a 16–8 win.

SK Gaming then moved on to their favorite map?—?Train. Na`Vi managed to put up more of a fight in the second map, taking a narrow 8–7 lead in the first half. But from that point on it was all SK, and nine straight rounds later the series was over.

Marcelo “coldzera” David was on fire throughout the series, racking up 53 kills across the two maps.

SK Gaming and Astralis will join Mousesports, FaZe Clan, Virtus Pro and Ninjas in Pyjamas in the top eight. Next week Fnatic, Team Dignitas, Team EnVyUs and Optic Gaming will meet in Group D, with the final two quarterfinal spots up for grabs.