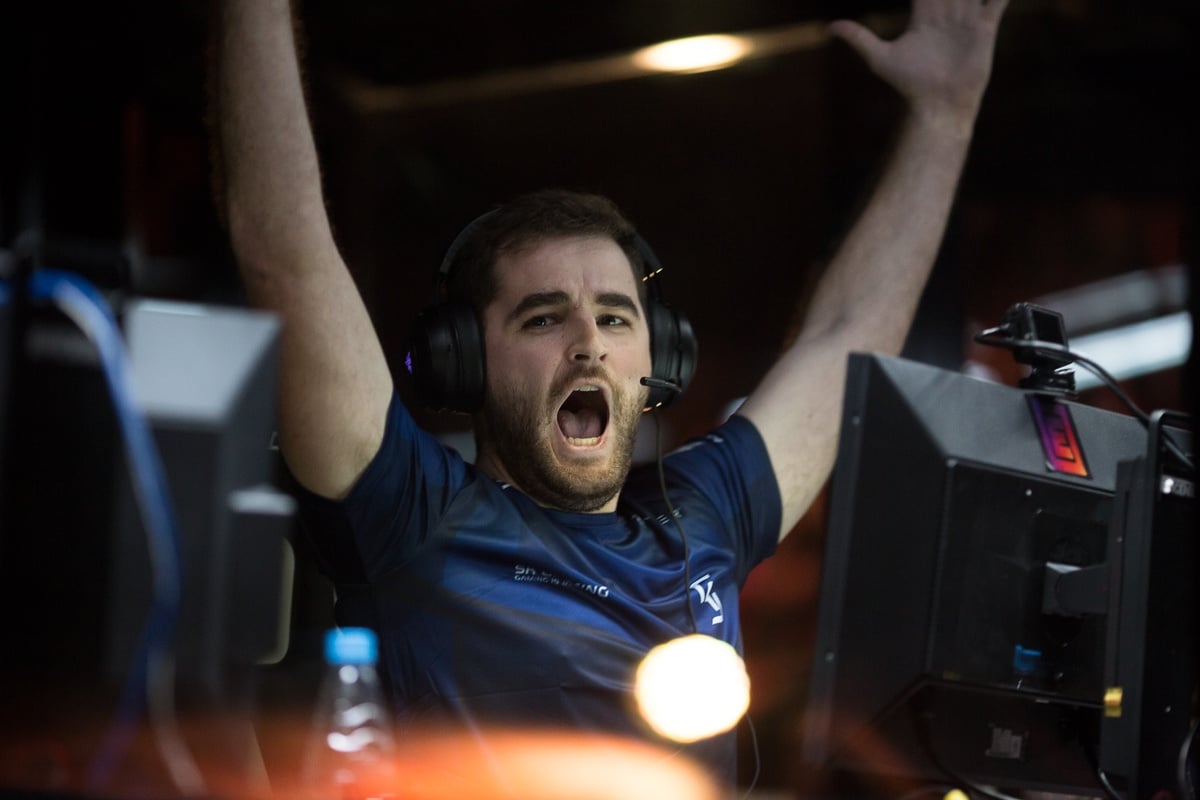 The Brazilian team defeated Astralis in the tournament’s semifinals after a win on Train and an overtime victory on Mirage.

Both games of the series initially started out one-sided, as SK Gaming quickly secured the lead on Train—despite the efforts of Astralis star Peter “dupreeh” Rothmann, who scored three kills in order to secure the first round for his team.

SK Gaming ultimately won the first half with a comfortable 10-5 scoreline, and were never in considerable danger of losing their grip of the map.

The second map of the series, Mirage, saw Astralis get off to an incredible start with a dominant first half as Terrorists. With all of the team’s stars seemingly in peak form, Astralis consistently shut SK Gaming down, and only needed five more rounds to send the series to a decisive game three.

But despite their substantial lead going into the second half, SK Gaming got their first major victory of the map in the second pistol round. The Brazilian squad, which is competing with Ricardo “boltz” Prass as a stand-in at the event, began mounting a comeback based off of the successful pistol round, and slowly but surely eroded Astralis’ lead.

After winning 11 rounds in the second half, SK Gaming sent the game into overtime. At this point, SK Gaming were completely in control of the match, and brought an end to Astralis’ time in the EPICENTER playoffs with a 19-17 victory.

SK will face the winner of Virtus Pro vs. G2 Esports in the grand finals on Sunday, Oct. 29.