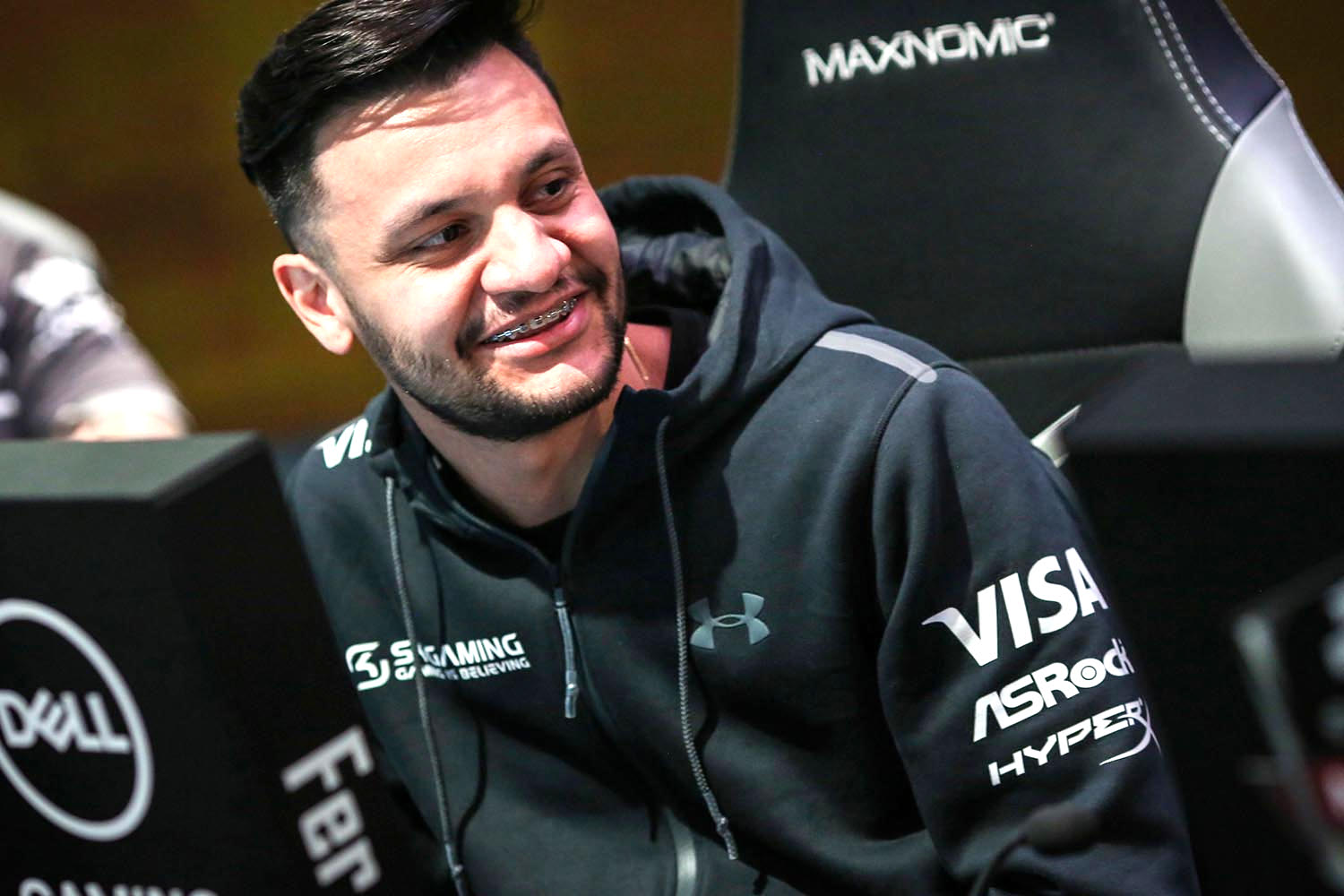 Two-time Valve Major champions SK Gaming are heading to the ELEAGUE Major semifinals after defeating FaZe Clan by a map score of 2-1.

The two teams first met on Mirage, a map they faced off on during the group stage. SK won that confrontation after a dramatic comeback, but this time FaZe didn’t cede any ground to the Brazilians.

Following a victory on the opening pistol round, FaZe proceeded to dominate the first half, racking up a total of seven straight rounds before SK were able to take one of their own. This included a stellar strategical outplay by FaZe in the twelfth round. The Scandinavian super team made SK believe they would be planting on the A bomb site, when in actuality they had safely planted the bomb on the opposite site of the map.

After ending the first half with a 12-3 scoreline, FaZe continued to show their dominance by picking up the second pistol round. Despite being down by so many rounds, SK Fernando “fer” Alvarenga, topped the game in terms of frags. The Brazilian’s best efforts weren’t enough to stage yet another comeback on the map, however, and FaZe closed out Mirage with a comfortable 16-7 round score.

Seemingly unfazed, SK showed no sign of weakness on Train. In equally as dominant a fashion, the Brazilian squad got off to a roaring start by winning the pistol round and only gave away three rounds in total in the opening half. Those three rounds would be the only ones FaZe would win on the map, as SK pushed their way to an astounding 16-3 victory.

The series reached the final map, Overpass, and immediately SK proceeded to win the opening pistol round. With the momentum from Train still behind the Brazilians, the reigning Valve Major champions proceeded to end the first half with an equally as dominant scoreline as that on Train. Time and time again, the firepower of fer and Gabriel “FalleN” Toledo kept FaZe at bay in the first six rounds, only giving away their first round of the half in the seventh round.

FaZe’s efforts on the Terrorist side earned them a total of five rounds, but any semblance of a comeback was ended after SK stole away the fourth pistol round in a row. With no money to fall back on, SK kept on rolling and closed the map out without giving up a single round on the second half.

The ELEAGUE Major continues with the first semifinal between Astralis and Fnatic at 1:30pm ET.