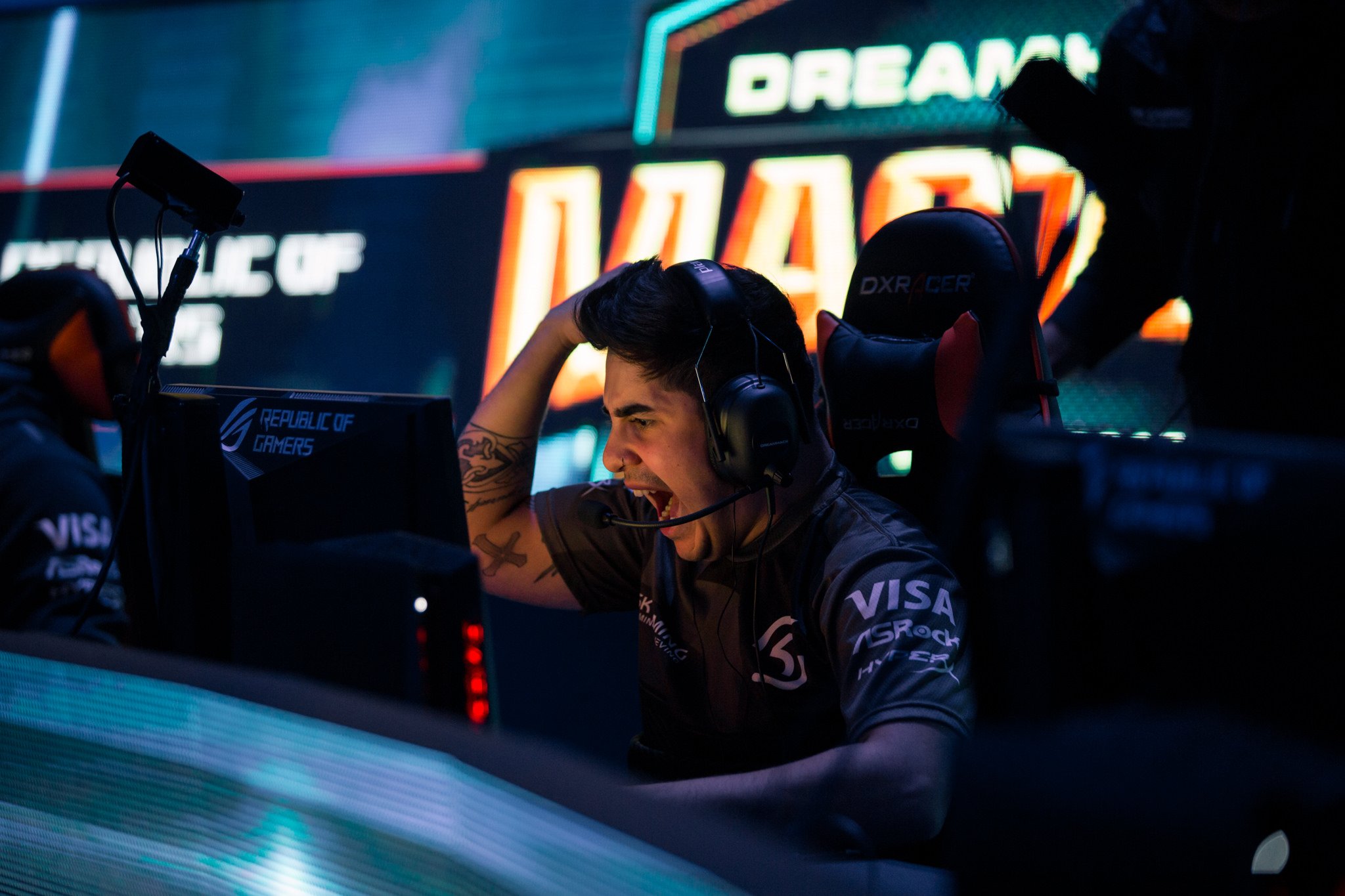 The team struggled as Terrorists in the first half of game one, but made a huge comeback in the back-end to bring the rounds back to 13-13, after the switch to Counter-Terrorists. After letting a few rounds go to North, SK’s Fernando “fer” Alvarenga stepped up to lead his team to a 16-14 victory on Cache.

Similarly, North struggled in the first half of the second map, Mirage, though this time as Counter-Terrorists. SK Gaming’s entry fragger fer continued to make big plays for the team and was essential in bringing down North 16-9.

SK Gaming will now see Virtus Pro in the grand finals, starting at 6pm PST (9pm EST). Should fer play with the force he had in his matches against North, Virtus Pro will have to work hard to shut him down.