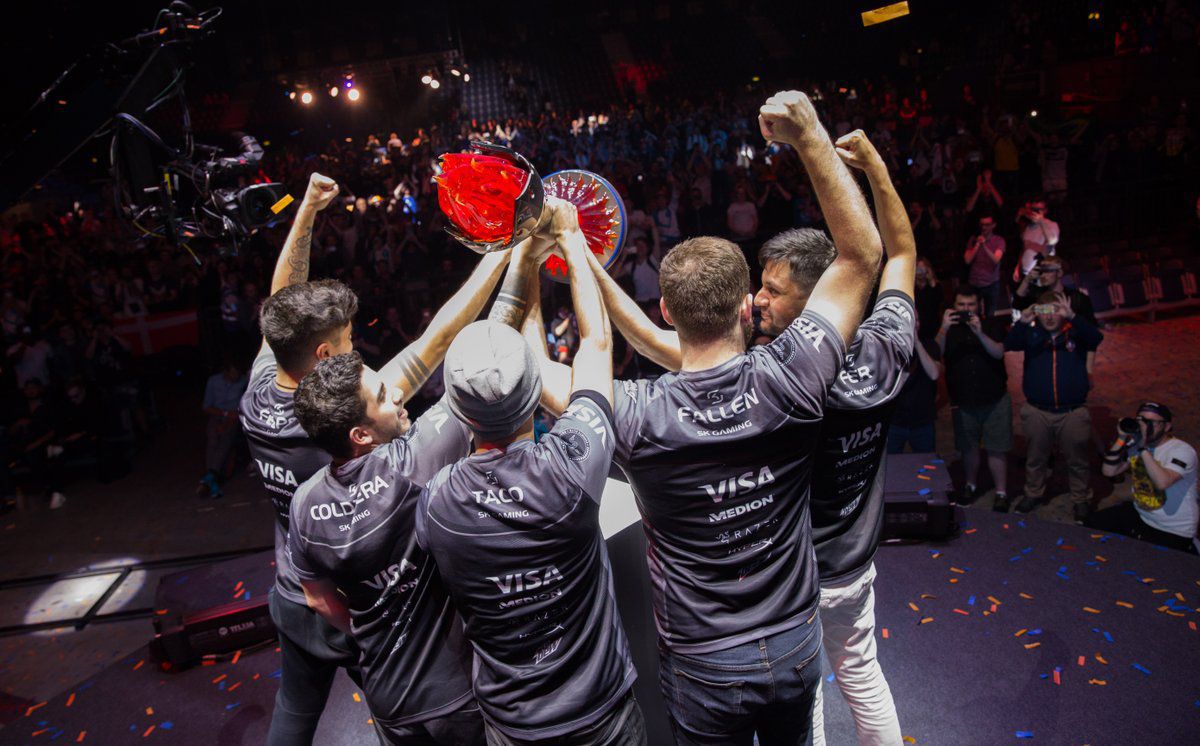 SK took first place in the North American region in this past weekend’s matches, while Envy did the same in Europe—both with 3-1 win-loss records. SK initially traded matches with Ghost Gaming, but they later defeated Immortals in two consecutive games. Similarly, Envy won their first set of matches against GODSENT, and then went 1-1 against Virtus Pro.

Related: The fourth season of ECS begins this October with a $750,000 prize pool

Competition in both regions is starting to heat up dramatically, as every squad has a three point margin between the teams in front and behind them. Since there’s only four weeks of online matches, teams will need to prove they’re playoff worthy in every single one of their matches—unlike in the ESL Pro League, where there are seven weeks of games.

In North America, top contenders Cloud9 and OpTic Gaming are right behind SK with two wins each, while CLG, Team Liquid, and Renegades have not yet played their matches. Luminosity Gaming, Ghost, and NRG Esports sit at the bottom of the standings with one win each.

On the European side of the pond, FaZe Clan and Ninjas in Pyjamas trail Envy by three points. VP, GODSENT, and Heroic are tied for fourth place in the lower end of the leaderboard with one win each. Astralis, Fnatic, G2 Esports, and Mousesports will begin their seasons in the ECS league next week.

Week two of ECS season four will continue on Oct. 14, following the conclusion of the ELEAGUE CS:GO Premier on Oct. 13.