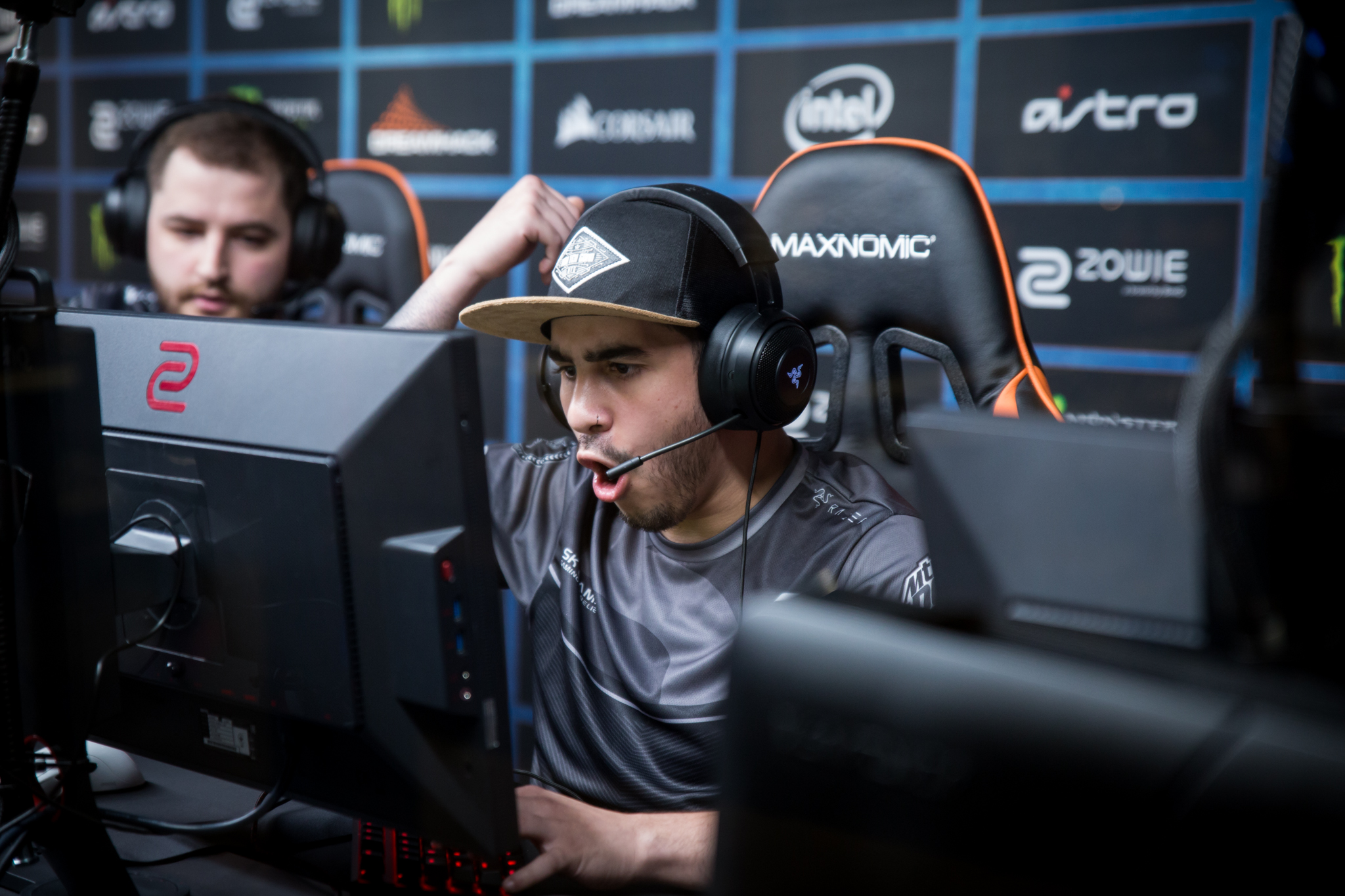 SK Gaming destroyed Astralis in their first matchup since the ECS Season 3 Finals in June, and now they’re one game away from taking the first playoff spot at the $1 million PGL Major.

Marcelo “coldzera” David made a statement to Astralis, telling them that he and the rest of SK are there to steal the next Major title. His ending stats were absolutely astonishing.

SK performed their normal fake executes on both sites for Astralis to read, but the Danes weren’t able to maintain their default setups because they were being out-aimed. The Brazilians only dropped two rounds on their Terrorist side, concluding the half at 13-2 with coldzera at an insane 23-3 kill death ratio.

Astralis answered SK’s 13 round half with a good set of rounds on their own Terrorist side. They strung together five solid rounds until SK figured them out with ease. SK fully fortified their defenses to close out Inferno 16-8.

Coldzera’s stats consisted of a 35 kill top-frag, a 118.7 average damage per round, a 54.3 headshot percentage, and a rare 2.08 HLTV rating. He also had three 3K rounds and one 4K round under his belt.

SK are now undefeated in the Swiss group stage and they’ll compete against another 2-0 team for the first playoff spot tomorrow. Astralis, however, drop down the the round three mid match to fight for survival in Krakow, Poland.