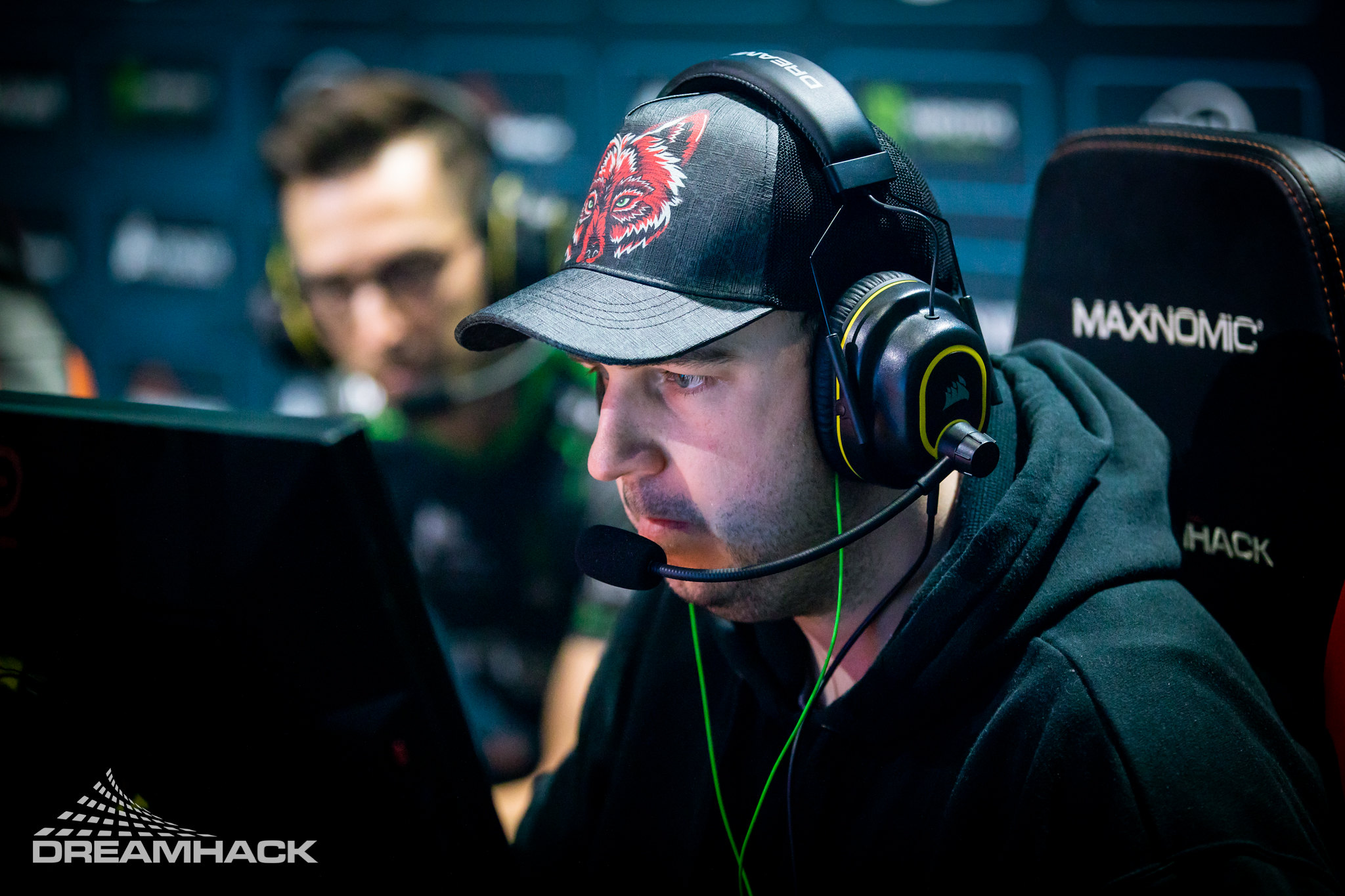 Tomáš “⁠oskar⁠” Šťastný has left SINNERS ahead of the start of the 2022 CS:GO season, prompting the Czech organization to sign the 20-year-old AWP prospect David “⁠forsyy⁠” Bílý today.

The veteran sniper, most notable for his stints with MOUZ and HellRaisers, was playing for SINNERS, an all-Czech team since December 2020. Together with SINNERS, oskar enjoyed one of the best years of his career, having averaged a 1.17 rating throughout 2021, according to HLTV’s statistics, while helping the team to win smaller tournaments and peak in 19th in HLTV’s world rankings in September.

Oskar’s decision to leave SINNERS was taken because he felt the team was stagnating, according to a post on Twitlonger. The 30-year-old revealed he’s not looking to retire any time soon and will announce his new team in the coming days.

“Tomáš [oskar] received a very good offer from a European team, which he was interested in, and we agreed to negotiate his transfer,” SINNERS said in a statement. His replacement will be forsyy, who made a name for himself playing for tier-three Slovakian-Czech team Enterprise.

It was important for SINNERS to secure a young player that will be with the organization for the long run, according to CEO Moritz Straube’s statement to HLTV. Forsyy will make his debut under the SINNERS banner at ESL Challenger League Season 40 Europe, which kicks off on Feb. 1.