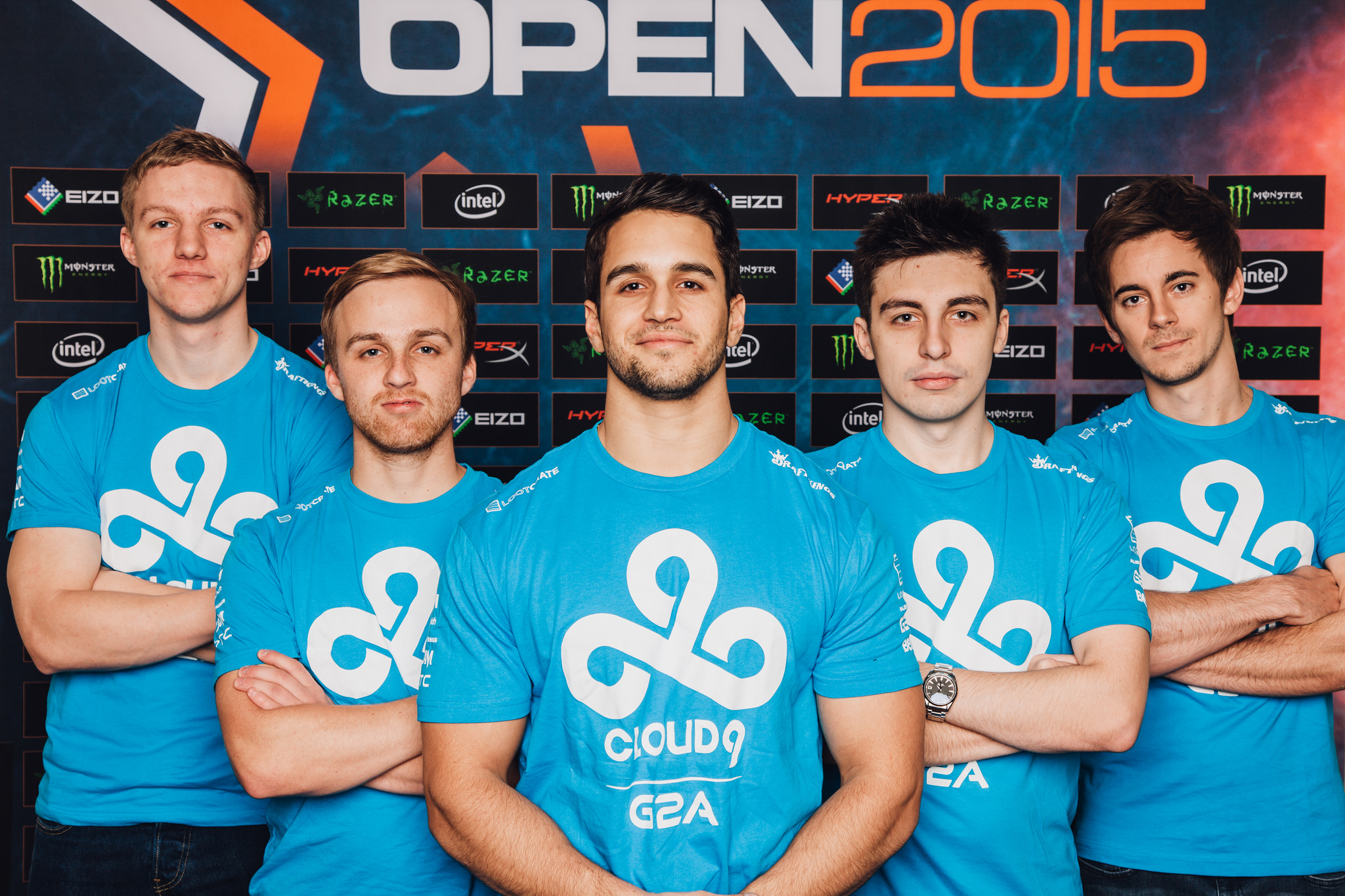 The team is playing under the name “budget cyber monday version of OGC,” since the original lineup of the Old Guys Club isn’t all there right now. If they qualify for other qualifiers of the IEM Katowice Major, they’ll have to play with this lineup the entire time. At the moment, they’ve dominated the competition without much trouble, so it’s possible that they go through to the closed qualifiers considering the amount of skill on the team.

Qualifying for Majors is also new to some of them, including Shroud, who just learned about how complex the Valve Major qualifying system is at the lower tiers of competition.

Watching them all together on one team will definitely make you nostalgic of the old North American days of Counter-Strike, so be sure to tune in whenever Shroud, n0thing, skadoodle, and sgares go live on Twitch over the next week.