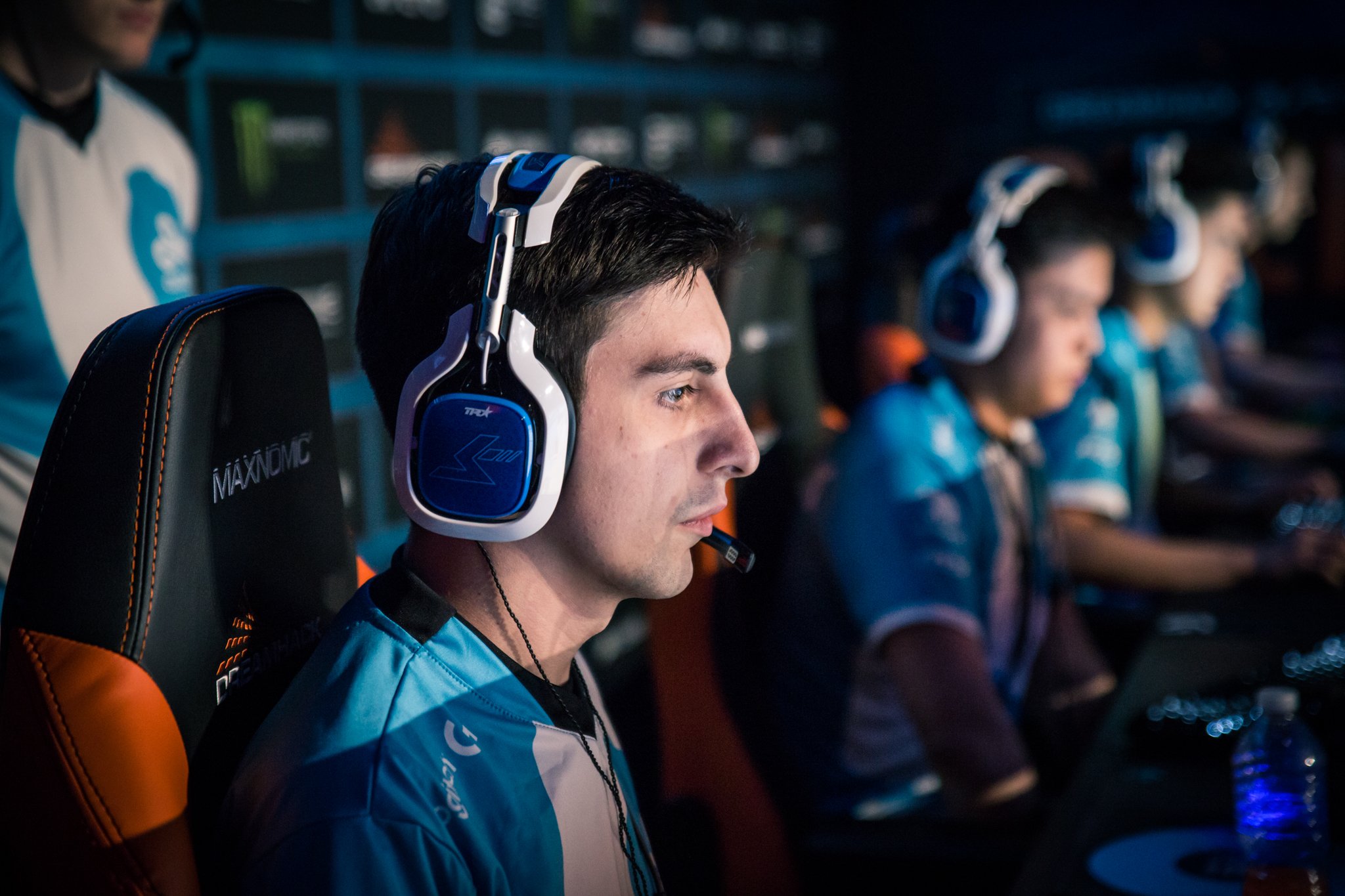 One of Counter-Strike’s most beloved personalities has decided to pursue another dream in the realm of gaming.

Michael “shroud” Grzesiek will be streaming full-time for Cloud9 on his Twitch channel, and he will remain on Cloud9’s bench as a substitute. His decision comes shortly after OpTic’s Tarik Celik and Will “RUSH” Wierzba replaced him and Jordan “n0thing” Gilbert on the C9 roster. That roster now consists of Tarik, RUSH, Jake “Stewie2k” Yip, Tyler “skadoodle” Latham, and Tim “autimatic” Ta. Shroud will play as a substitute in both online and offline events when necessary.

Shroud’s first broadcast on Twitch after the change was titled “FULL-TIME!” Instead of playing CS:GO, he played PlayerUnknown’s Battlegrounds, a game that he’s enjoyed for quite some time now. His overall mood throughout the broadcast was a lot more jolly, in comparison to his past streams during the event season, when he’s very nonchalant–almost like a weight was taken off of his shoulders. Shroud gained over 2,400 subs in his first day of full-time streaming.

“Let the record state that I asked to see myself out,” Shroud said on stream. “I left like it was about time for me to go…I just want to relax, sit here, game, and try to entertain.”

Regardless of shroud’s move away from competing full-time, the community will continue to view him as the “King of Reddit” on /r/GlobalOffensive, as his name juices any post to the top of the subreddit.