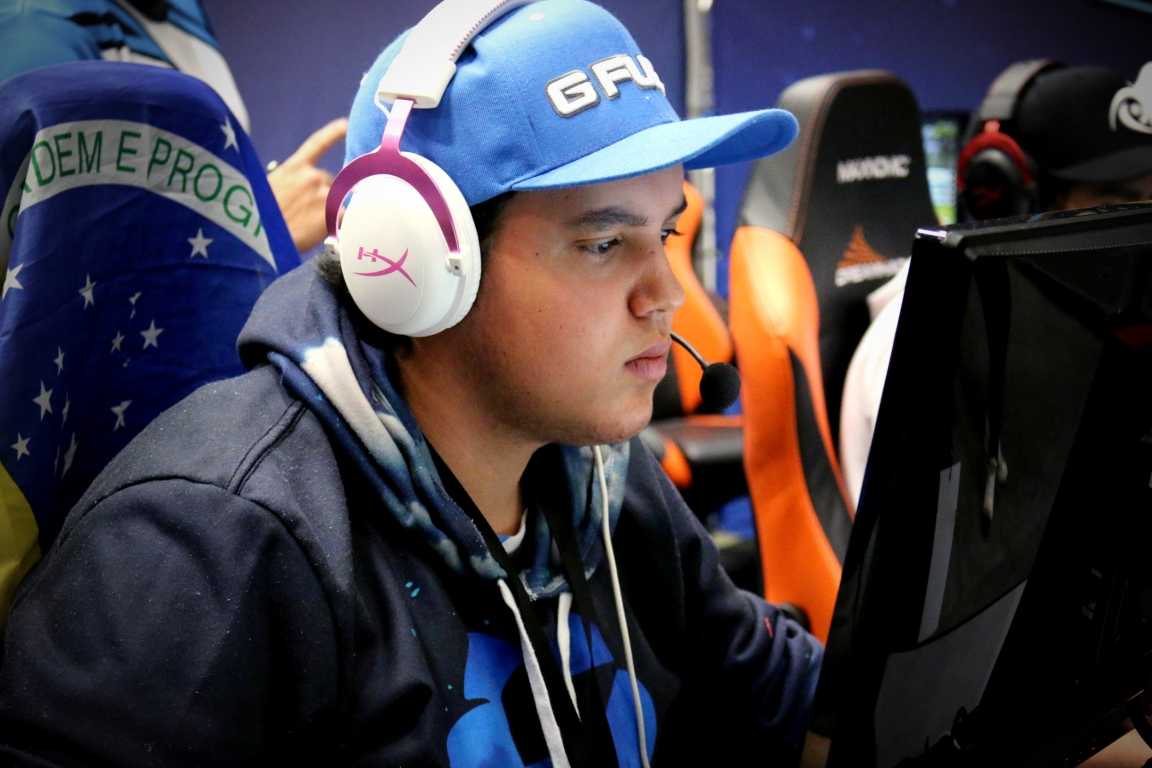 Together with Immortals, SHOOWTiME defeated Ninjas in Pyjamas at the DreamHack Summer grand finals on Jun. 21, marking the Brazilian roster’s top achievement in Counter-Strike: Global Offensive. Despite this, the 19-year-old was released by the organization on Jul. 22, a move that was made in order to facilitate the arrival of former SK Gaming coach Wilton “zews” Prado, who’s moving into a player role on the team.

The new INTZ squad will make its LAN debut at the ESL Brasil Premier League finals on Jul. 31. While he was not considered a star during his time with Immortals, SHOOWTiME’s experience on the international stage makes him the most experienced player on the team in regards to CS:GO. A sentiment INTZ director Lucas Almeida obviously shares, saying: “The opportunity to have a player of his quality really pleases us as he can bring a lot to the team,” in a statement to maisesports.com.br, as translated by HLTV.