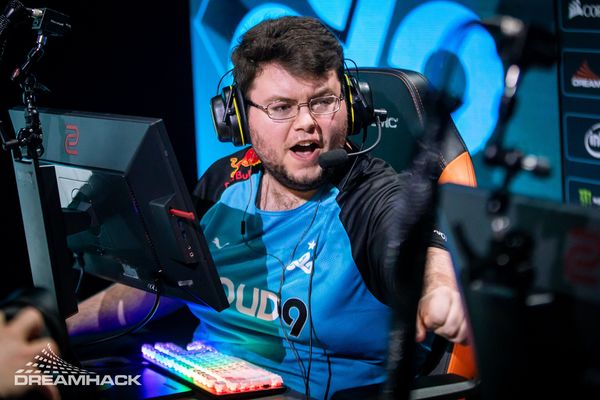 Shakezullah, a seasoned North American in-game leader, was responsible for helping some of the best young North American players improve during his 15-month spell in Triumph. The list most notably includes Michael “Grim” Wince and Paytyn “⁠junior⁠” Johnson, who rose under Shakezullah’s wing before moving to Team Liquid and FURIA, respectively. It also includes talented players who made the transition to VALORANT such as Version1’s Erik Penny and T1’s Rahul “curry” Nemani.

Shakezullah’s exit comes as a hard hit to Triumph, who also lost the chance to qualify for ESL Pro League last month as they were defeated by Bad News Bears in the ESEA Premier Season 36 grand finals, and now might not find another experienced captain anytime soon. The North American region has historically struggled with an absence of quality in-game leaders and it only got worse after some players, like Nicholas “nitr0” Cannella, Joshua “steel” Nissan, and Antony “vanity” Malaspina, transitioned to VALORANT.

As for motm, he joined Triumph earlier this month after he left High Coast, and indicated on Twitter that the atmosphere on the team wasn’t good.

“There were a lot of issues with the squad prior to joining,” motm said. “I have respect for everyone as we were actively trying to fix the issues that plagued us. I want a team that believes in each other and wants to stick together for a while”

With Shakezullah and motm out of Triumph, its CS:GO roster has been depleted to just three players: Austin “Cooper” Abadir, Brendan “Bwills” Williams, and David “⁠cynic⁠” Polster. The squad has also been without a coach since Marcos “tacitus” Castilho left in late April.

Update May 25 7:12pm CT: Another Triumph player, bwills, has announced he is a free agent and exploring options in either CS:GO or VALORANT.