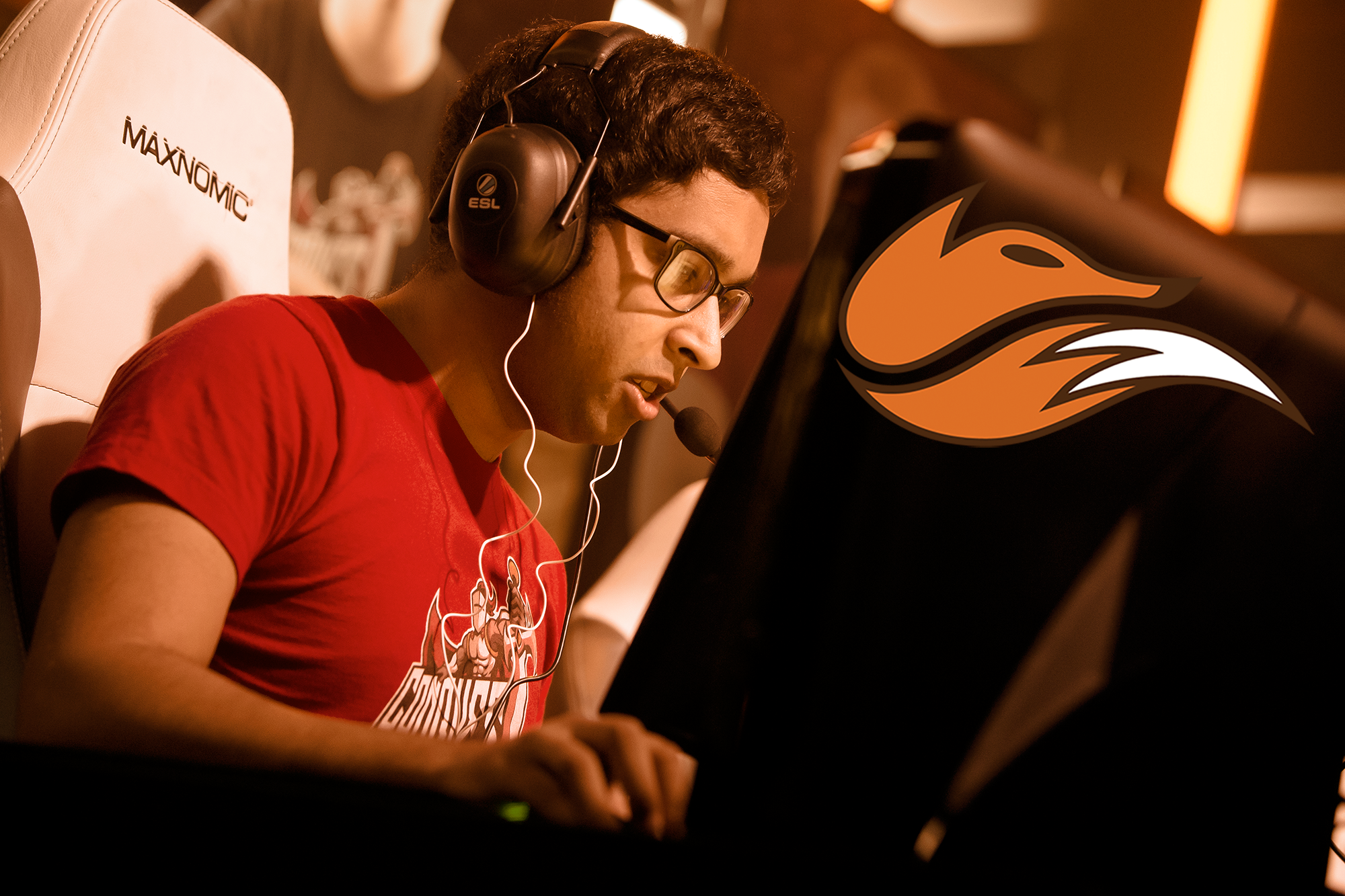 Shahzam had been trialling with the side in various professional matches, but his addition to the team was only confirmed yesterday. Echo Fox was left without a dedicated AWP player after m0E left the side on April 28, following criticism of his performance on the team coupled with his heavy stream schedule. He decided to take a back seat in the team but maintain a position in a management role. Along with the departure of m0E, the side has also lost Trey “tck” Martin and Armeen “a2z” Troussi in the past few weeks.

Shahzam will be joining up with his former in-game leader Sean “sgares” Gares once again, the two played together under Cloud9 last year before the former left the lineup. Though not considered the strongest AWP player in the region, Shahzam’s acquisition is certainly an upgrade for the team. Echo Fox will now be looking for one more player to fill out the rest of their lineup, though prominent North American talent Ryan “Ichibannn” Colucci has been filling in for the side alongside Shahzam in recent weeks.

Echo Fox CEO Jace Hall commented on the addition, calling Shahzam “a tremendous player,” and pointing to the ongoing Esports Championship Series (ECS) and upcoming ELEAGUE as targets for the team to try and create some success. Shahzam’s first match as an official Echo Fox starter will come against Team Liquid in the ECS tomorrow, while the team is still awaiting their ELEAGUE group placement.