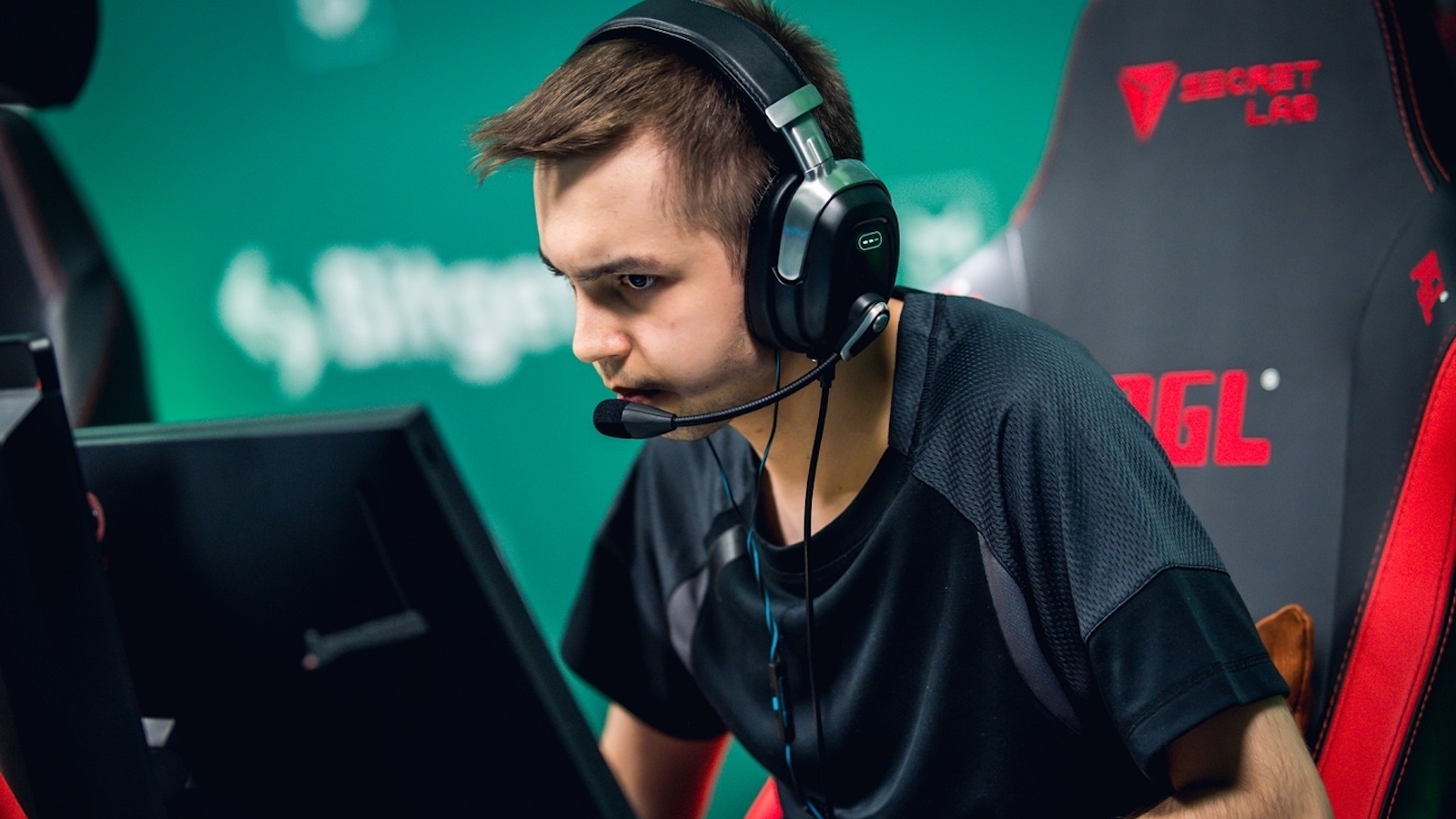 Current top five CS:GO team in the world Cloud9 have not been enjoying an easy ride at IEM Rio Major Challengers Stage like every analyst and fan was expecting.

The Russian powerhouse finds themselves one loss away from being eliminated from the Major after a rough first day in which they lost to Fnatic and Grayhound. They eeked out a win against Imperial on Nov. 1 and had their first comfortable win yesterday against Evil Geniuses.

Despite all the turmoil in the competition, C9 AWPer C9 Dmitriy “sh1ro” Sokolov bolsters the highest rating in the Challengers Stage at the moment with a 1.48 rating, according to HLTV, and has helped to keep C9 alive in the tournament. After beating EG, the 21-year-old said that he’s feeling confident even with the issues the team faced.

“I see that we have some issues,” sh1ro said in the post-match interview. “But somehow, I feel myself weirdly confident at this tournament. I just do what I know, that’s why I am so consistent at this stage. We’ll see what’ll happen in Legends if we make it there. In every event, I progress and make certain conclusions. It’s hard for us, but we can fix it.”

Other than sh1ro, Abai “HObbit” Hasenov has also played well so far, while the star rifler Sergey “Ax1Le” Rykhtorov is slowly finding his groove in the tournament. C9 will need all three of them on top of their games, however, to avoid being eliminated by GamerLegion, who already beat Vitality at the Major and eliminated G2 from the Europe RMR.

C9 and GamerLegion will play for a spot at IEM Rio Major Legends Stage today at 12:30pm CT.