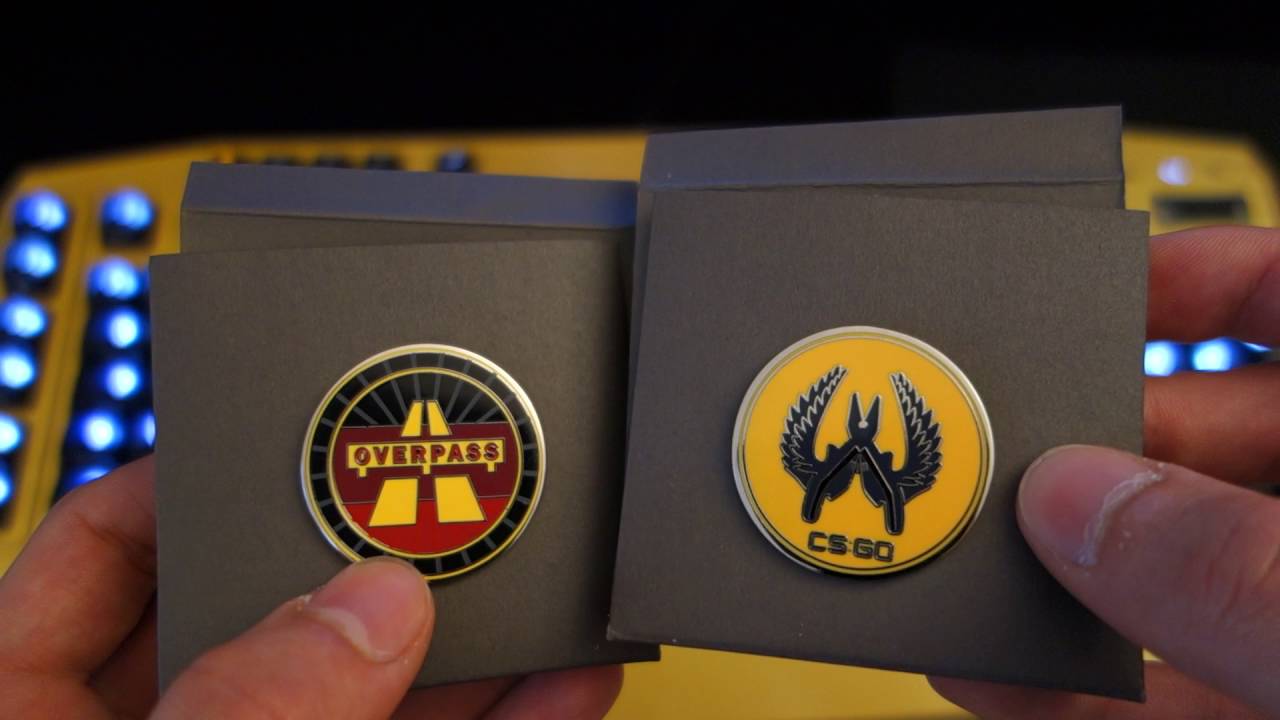 In last night’s minor Counter-Strike: Global Offensive update, it was found that a new set of display pins could be en route to the game.

A discovered string in the game’s code shows that the Series 3 pins may be the next cosmetic items to be added to CS:GO. When Valve tweeted about the update’s patch notes last night, an insider, who coordinates Reddit update posts with Valve, also hinted at the new set of pins.

Below are the 11 pins that will be added to CS:GO, with a preview of what some will look like from their current sticker or in-game icon design.

This means that people who attend the Boston Major in January will have a chance to get an actual replica pin with a code that can be redeemed for a “Genuine” quality in-game pin. These types of pins tend to be worth at least double the selling price of normal quality pins on the Steam community market, and they aren’t tradable.

Series 3 will be the third set of collectible pins to be added since the profile-displayed items were added in February 2015.