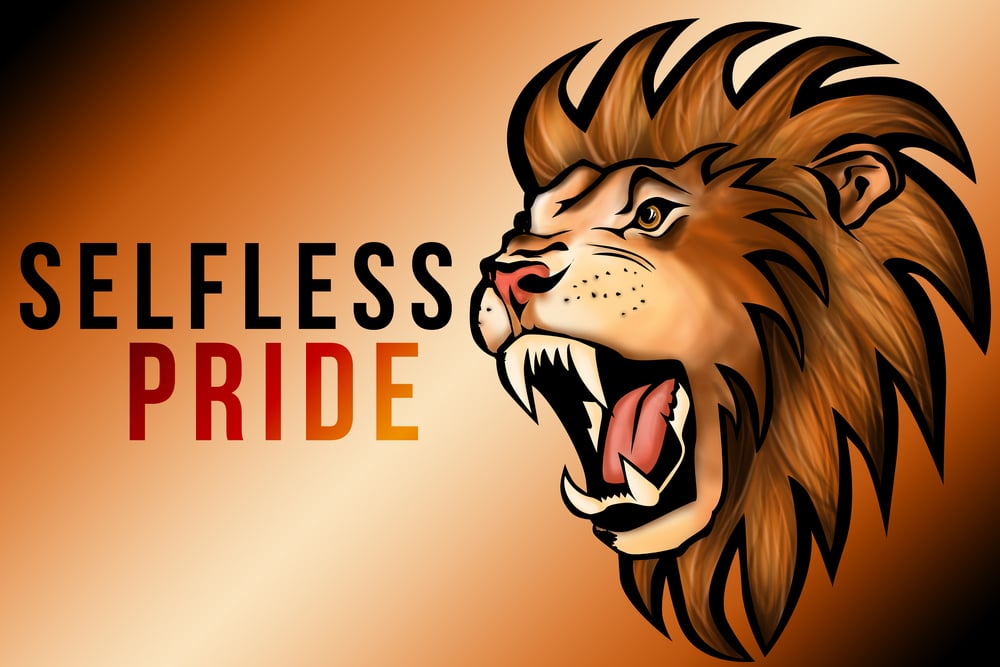 North American side Selfless Gaming has just announced theirroster changes going into the fourth season of ESL Pro League andthe second season of ECS. After the departure of Michael “Uber”Stapells last May, Selfless underwent a period of rosterinstability, with the fifth spot never being filled permanently.After a tryout period with a few substitutes, one more player willleave the team to make space for two rising North Americantalents.

Michael “Mainline” Jaber, their in-game leader, will be leavingthe team, while Matthew “no_one” Congdon and Vincent”Brehze” Cayonte are bought out from Team Kaliber, and will bejoining Selfless Gaming. Finally, young promise Jacob”Kaboose” Macdonald has been signed as a backup player.

In a post on their website, Selfless co-owner and coach Ryuapologized to the community and to Brehze himself after havingaccused the player of cheating in the past:

After going through A LOT ofdemos in the past few weeks while scouting talent for this comingseason (including a bunch recently on stream), I realized how wrongI was about the player “Brehze”, whom I felt cheated against us inthe ECS Qualifiers last season. I made a big deal about it, Iargued (though respectfully) with the ECS admins, people on theforums, on my stream, etc. and was told how wrong I was over andover again. I refused to believe it.

Quickly moving on from ECS,people would ask me if I thought Brehze cheated, and I’d answer thesame every time; “I don’t know, I hope not because if not, he’s thetype of player NA needs, but I haven’t watched their matches thisseason”. Well, after going back and watching the guy play, I cansay confidently that he does not cheat. He’s actually prettyinsane, and I was wrong.

From now on, Selfless Gaming will play with the followingroster, starting today in the SL i-League S2 Americasqualifier playoffs: