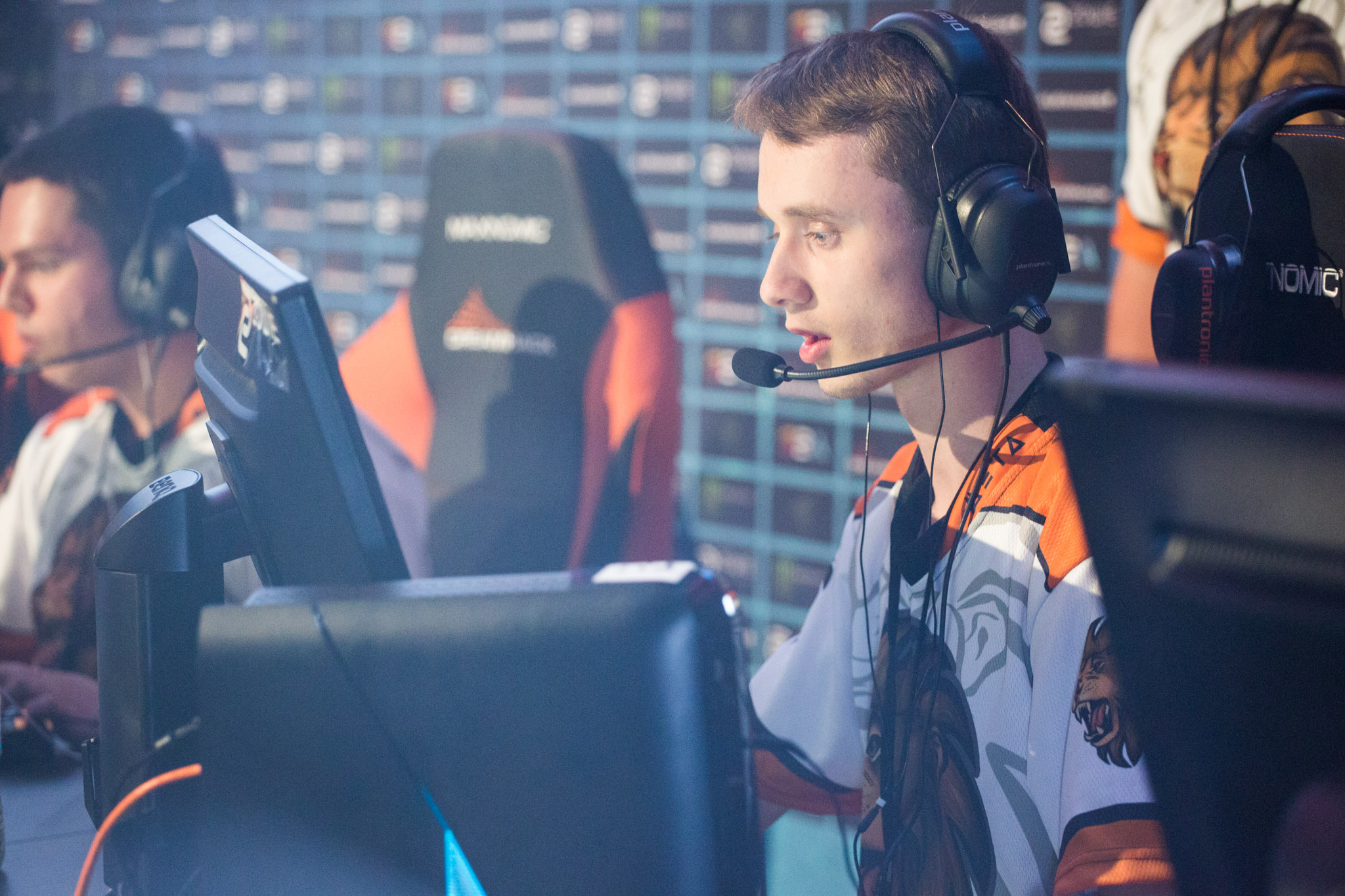 Roughly two weeks after being benched “Uber” Stapells has been released from Selfless Gaming.

Selfless removed Uber from the team’s active roster following a severe dip in his performance and shortly after the team was invited to play in Turner’s ELEAGUE. He’ll be replaced by Connor “CoNnOrRr93” Glover who joins after a period of open tryouts (which Uber also played in).

Uber was a founding member of Selfless. The team was created when the players” contracts with their prior organization, Enemy, expired. The move leaves Michael “MAiNLiNE” Jaber and Skyler “Relyks” Weaver as the sole remaining original members in the roster.

The team failed to qualify for the event in the regional qualifiers but were invited as replacements for Chinese team TyLoo, who were unable to secure U.S. visas for their players.

Selfless’ coach, Steve “Ryu” Rattacasa, explained that the team was actively looking to find a new home for Uber after he was benched. But despite its best efforts, Selfless didn’t find any buyers, and as such chose to release Uber rather than let him ride out his contract.

“Having discussed this internally, we have decided to waive/release Uber to the open market instead of keeping him to the terms of his contract,” Ryu said. “This is one of those decisions that’s in the best interest of the PLAYER and not the ORGANIZATION, and we’re okay with that.”

Selfless have become a dark horse in North American Counter-Strike: Global Offensive since their inception. Despite their impressive form in online competition, however, they have had a hard time translating that ability to the big stage.