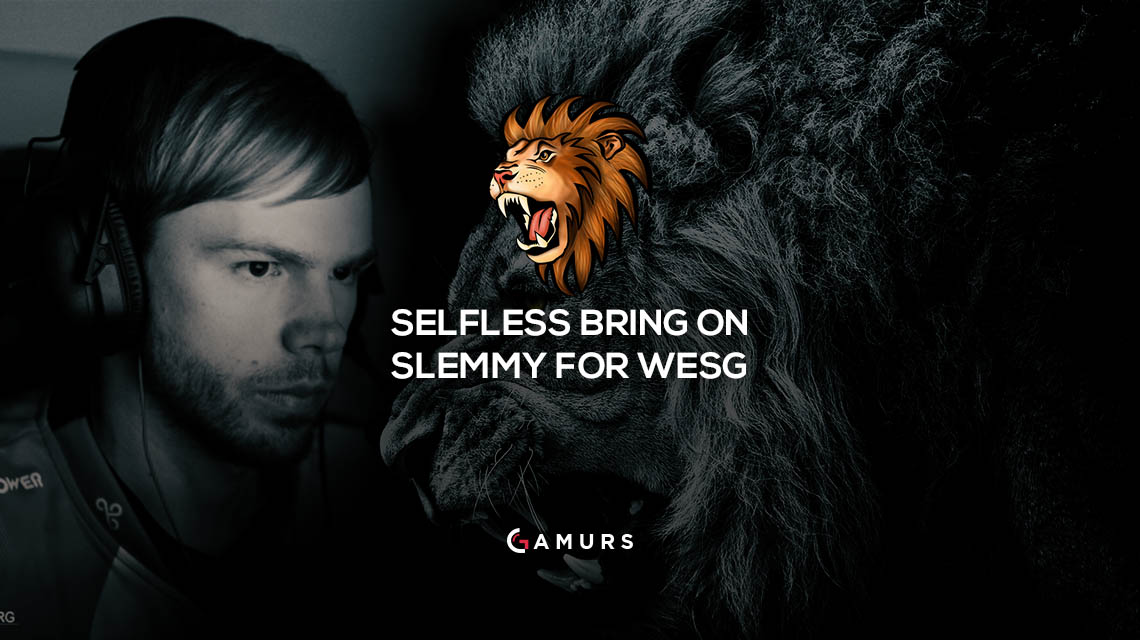 Earlier today, the North American organization Selfless announced their roster plans for the upcoming WESG tournament. Since they were left with three players after losing Mitch “m1tch” Semago and Vincent “Brehze” Cayonte, Selfless has decided to fill their two spots with Alec “Slemmy” White and Brehze for the last time before he departs for NRG.

The organization has not confirmed anything about Slemmy becoming a full time member of their CS:GO squad, but they “believe that Slemmy will remain as the fourth member of our team,” as stated in the official release.

How will Selfless perform with their new roster? Let us know by commenting below or tweeting us @GAMURScom.