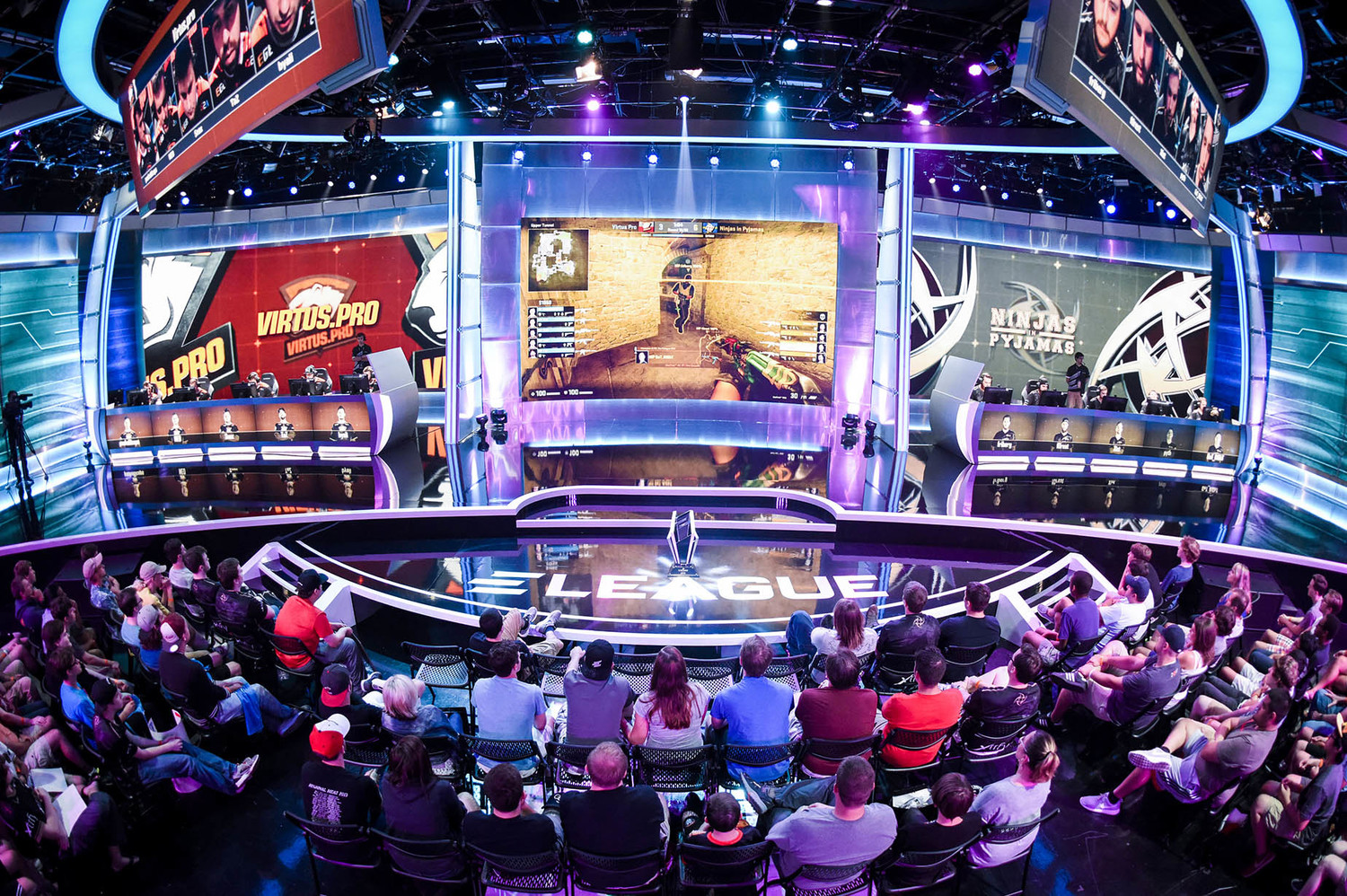 With the first season of ELEAGUE Counter-Strike set to conclude this weekend, plans are already underway for a second season—and it’s coming sooner than you think.

The second season of ELEAGUE will begin in the fall, following the conclusion of the recently announced Overwatch Open in September.

In a conference call ahead of the debut season’s finale, Turner’s vice-president of esports, Christina Alejandre, hinted at a different format in the next season. Alejandre also indicated the sophomore season would be shorter.

ELEAGUE’s first season was extended to include 24 teams from an original plan of 16, beginning on May 24 and wrapping up this Saturday.

No further information was given on the second season including on participating teams. In an interview with the Daily Dot on July 15, however, Turner executive vice-president Craig Barry hinted at SK Gaming’s addition next season, saying it would be a “huge oversight” if the reigning major champions were not involved. The team was disqualified from season one when the players moved from Luminosity Gaming to SK.

The Overwatch Open is that game’s largest tournament to date, with $300,000 on the line. Qualifiers in the European and Americas regions are already underway and regional finals will take place from Sept. 25 to 29. The broadcasts will be exclusive to Twitch, before the grand final match on Sept. 30 airs on TBS.