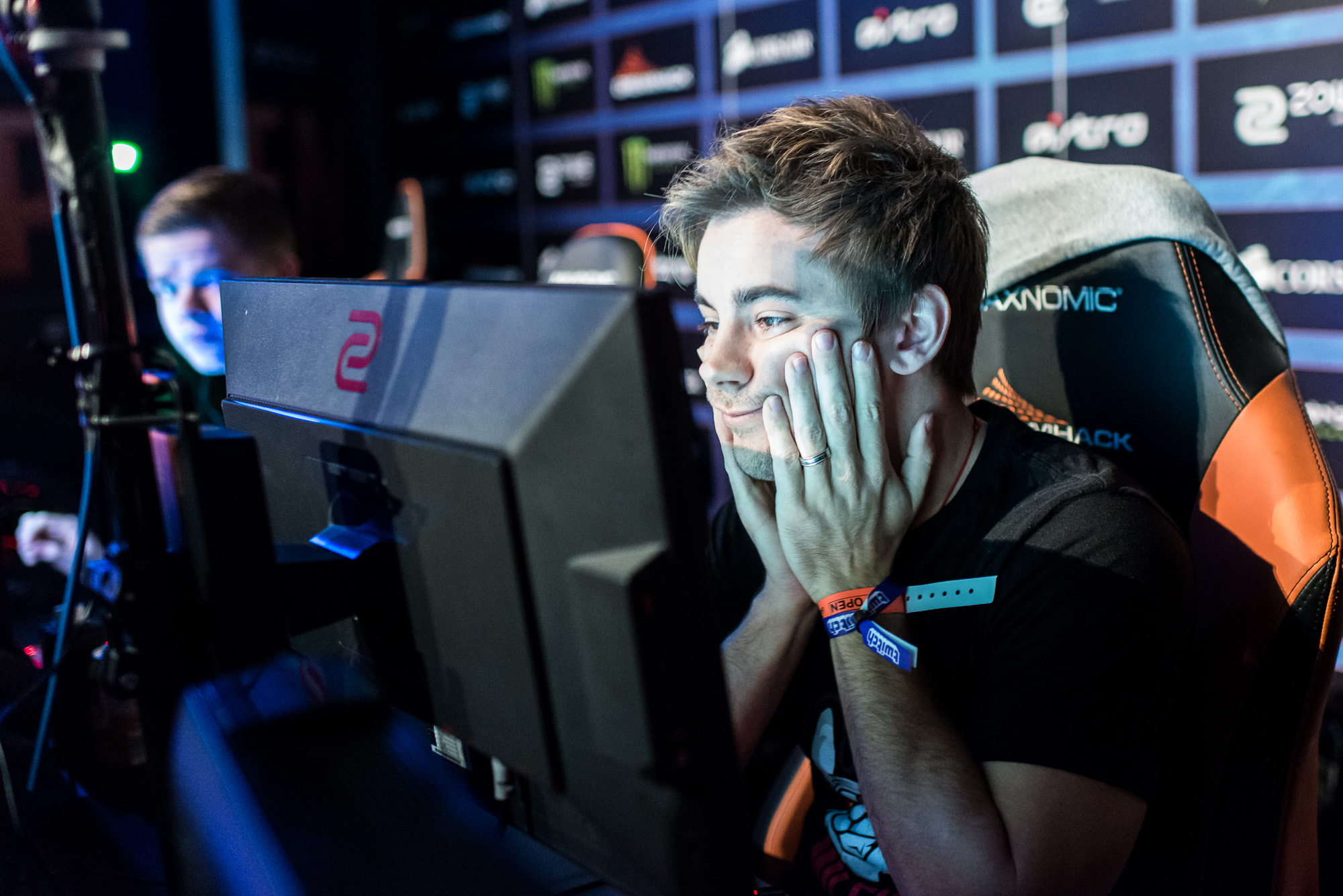 North American Counter-Strike fans can breathe a sigh of relief as Sean Gares and Shahzeb “ShahZaM” Khan are back in action on Misfits’ roster.

ShahZaM returns from the bench as the primary AWPer, after his supposed reluctance over attending boot camp with the team before the PGL America Minor. Sean Gares, on the other hand, is now happily married and ready to continue leading Misfits as their primary strat-caller.

The duo replaces Caio “zqk” Fonseca and Skyler “Relyks” Weaver on the active roster. Relyks now fills ShahZaM’s spot on the bench, while zqk returns to Brazil to find a team to compete with. Zqk was on Misfits as a trial AWPer to replace ShahZaM.

Related: ShahZam benched by Misfits ahead of the American Minor

Misfits’ announcement also occurred in light of a rumor that the team’s coach, Luis “Peacemaker” Tadeu, has been dropped, according to Slingshot Esports. “To clarify an earlier news report, [peacemaker] remains contracted with Misfits and will remain a strategic coach and analyst,” Ben Spoont, the owner of Misfits, said on Twitter. It seems that Peacemaker’s role within the organization has been taken down a notch, as he will no longer coach the team in-game.

The timing of Sean Gares’ marriage also coincided with the PGL America Minor, so he was unable to attend. Misfits had little-to-no leadership heading into the Minor qualifier, resulting in their 0-2 group stage elimination. They lost to CLG in their initial match and paiN Gaming in their elimination match.

Since Misfits were unable to qualify for the PGL Krakow Major Offline Qualifier, the team will have ample time to practice and return to form for the rest of June.