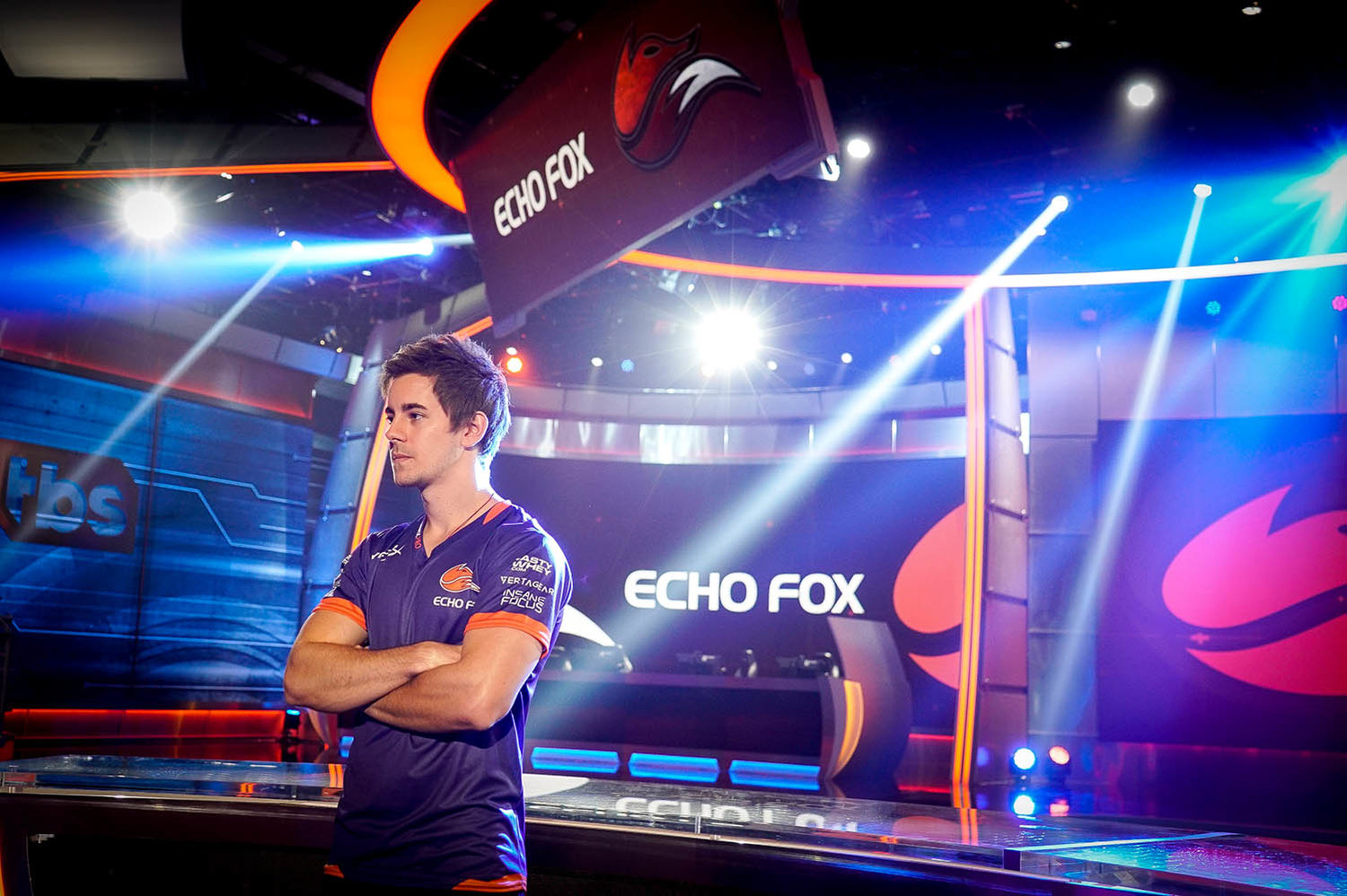 After signing a letter relating to player rights in the upcoming Professional Esports Association league, Sean “seangares” Gares is being cut from the TSM Counter-Strike: Global Offensive roster for apparently damaging the TSM brand.

Two weeks ago, the players in PEA’s $1 million CS:GO league, which is co-owned by the participating organizations, were informed that it would be made exclusive—meaning they would not be allowed to compete in other tournaments, such as the ESL Pro League. Twenty-five of the players, including Gares and the rest of the TSM squad, decided to publicly air their grievances yesterday via an open letter to PEA and their team owners. The competitors argued that PEA was actively excluding them from having any input in how the league operated—something they were apparently promised.

“When the PEA and our owners first spoke more openly about their ability to tell us where we can and can’t play, we asked them what gave them the right,” the letter from the players reads. “Their response was very direct: It’s in your contracts. This came as a shock—our owners had always given us the clear impression that we held the final say when it came to where we competed.”

Gares, who was officially welcomed to the TSM CS:GO roster eight days ago following his departure from Echo Fox has, as a result of signing the letter, been asked to part ways with the organization. TSM founder and CEO Andy “Reginald” Dinh expressed in messages with Gares that he is no longer comfortable having the 28-year-old in-game leader compete under the TSM brand. Dinh says this is primarily due to the damage the letter may inflict on the organization’s public image, as well as the fact that Gares didn’t address him in private prior to the publication of the letter.

In the exchange between Gares and Dinh, which was shared by Gares via a Twitter post, Dinh claims that he was not made aware of the issues his players had with competing in the PEA league until he saw the letter on reddit.

Since the publication of the conversation, Dinh has responded with his own take on the situation, in which he claims the in-game leader wasn’t honest towards the owner nor Gares’ own teammates.

“Seangares signed to start on TSM on December 16th. In less than a week, he misled and manipulated my other players, convincing them to add their names to a letter they had not read and did not understand.”

The removal of Gares comes as a major blow to TSM’s new roster, as he is considered a tremendous asset due to his acclaimed capabilities as an in-game leader. What makes the situation even more precarious is the fact that every single well-established player in North America signed the letter in question, meaning that finding a replacement could prove to be quite difficult for the organization.

[UPDATE 12/23 12:20pm CT:] Earlier this morning Gares responded to Dinh’s statement, claiming that the two had conversed in person about the issues and concerns the team felt towards PEA prior to the publication of the letter.

Following Gares’ response, the rest of TSM’s CS:GO division expressed their support of him through various statements on social media. Skyler “Relyks” Weaver wrote that “We [the players] should have reached out to Andy [Dinh] to at least raise some questions about what was going on with the PEA. This works both ways though, and prior to the leak from DeKay we had not even the slightest inclination to what was about to transpire regarding the PEA.” Weaver also clarified that none of the players on the roster were manipulated by Gares in signing the letter, as Dinh suggested.

Additionally, Immortals CEO Noah Whinston has released a statement on behalf of the PEA and the involved organizations, explaining that the players will now have the choice of either competing in either PEA’s upcoming CS:GO league, or the next season of the ESL Pro League.