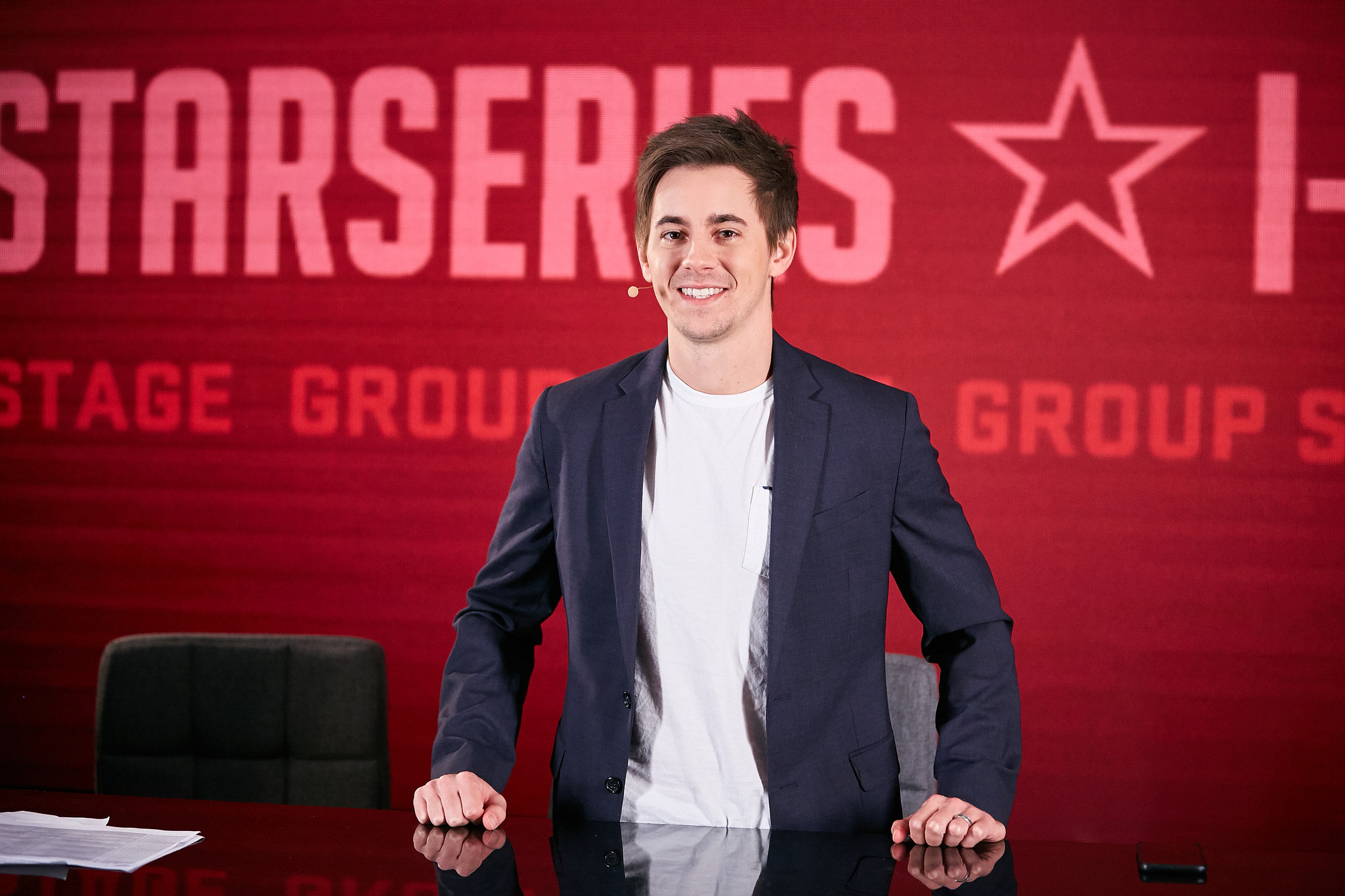 Former Misfits in-game leader Sean Gares revealed that he was approached by some of the best CS:GO teams to be their coach.

In an interview with HLTV last night, Gares explained that many of the world’s best wanted to see if he was open to coaching their team. He didn’t say exactly which teams offered him coaching gigs, but he did explain why he declined all of their offers.

“It’s just not something I’m too sure about,” Sean Gares said. “It’s definitely a big plunge to take. I’m not saying I’m never going to do it… I think I would do it pretty well, but there are negatives to it. I feel like you’re very tied to really making the team want to win. If I were to accept a coaching job, I would never be able to take analyst gigs. I would never be able to feel comfortable streaming when I’m at home, releasing YouTube content… All of those things are things I like doing right now.”

Sean Gares believes that he’d be able succeed in a coaching role for a team, much like his former colleague Yanko “YNk” Paunovic who went from desk analyst to MIBR coach, and that coaches are becoming more and more well-appreciated amongst the Counter-Strike scene. In previous years, coaches weren’t perceived as necessary assets to teams.

Coaches like Astralis’ Danny “zonic” Sorensen and Team Liquid’s Wilton “Zews” Prado are prime examples of the value that coaches can bring to a team. They’ve earned a reputation for acting as moral support when times are tough for their squads.

Even though it seems like Sean Gares won’t be taking coaching gigs any time soon, it’ll still be fun to listen to his analyst segments during events.