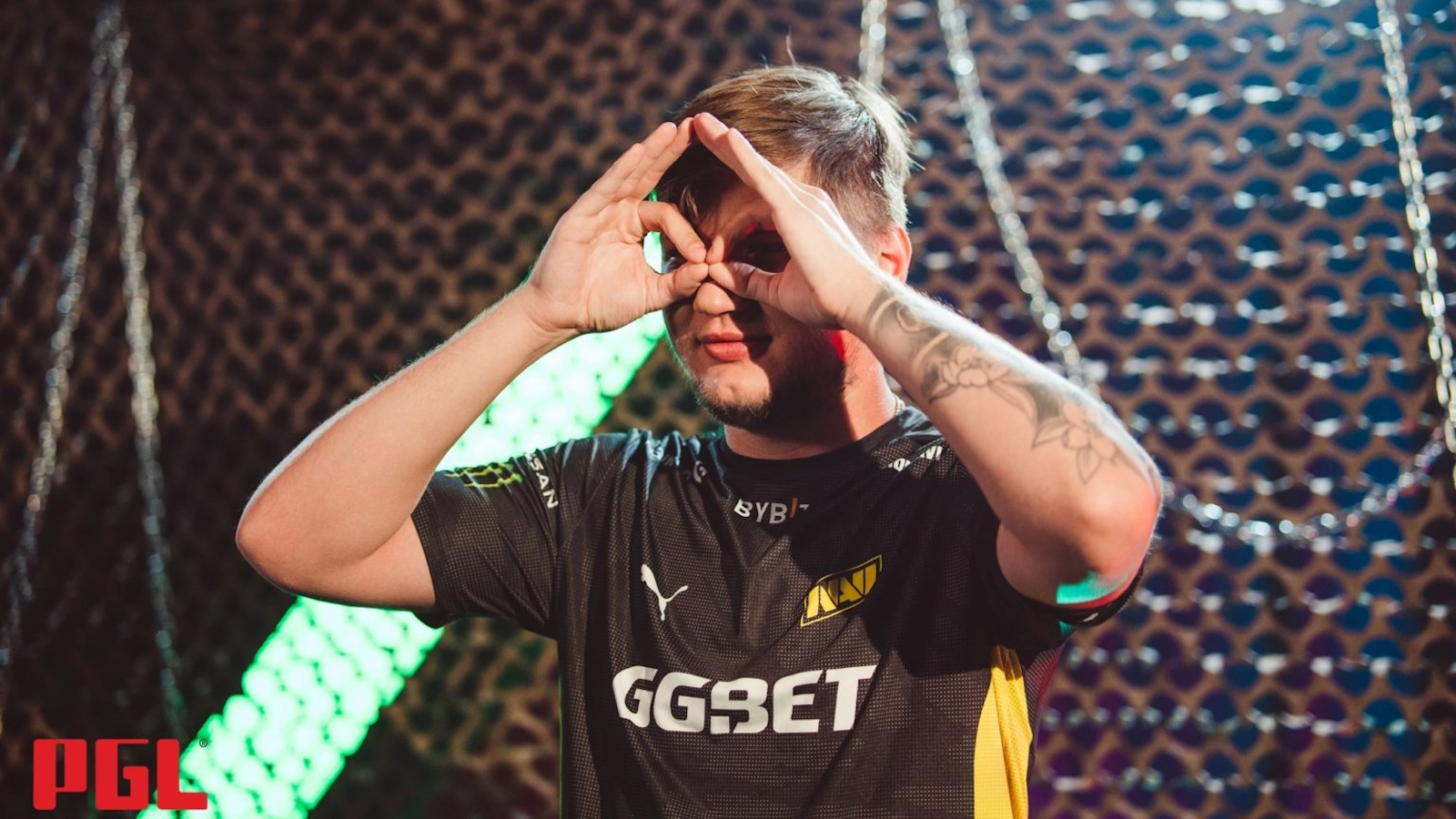 Natus Vincere has made a change to its CS:GO roster following the squad’s quarterfinals run at the IEM Rio Major earlier this month. The organization has promoted Andrii “⁠nipl⁠” Kukharskyi from the academy squad to a backup position on the first team.

The move comes ahead of the BLAST Premier Fall Final, a tournament that allows teams to make substitutions in the middle of a best-of-three series, and amid rumors that NAVI’s long-term stand-in Viktor “⁠sdy⁠” Orudzhev is on his way out of the team before the end of the year or at the start of 2023.

For the team’s superstar and best player in the world, s1mple, it’s important that NAVI decides on the future of the roster as fast as possible so the team can fight for championships like they did in 2021 when they won IEM Katowice, IEM Cologne, and, most notably, the PGL Stockholm Major.

“I think the organization and team need to finally decide with what roster we want to continue in 2023,” s1mple said in a press conference at the BLAST Premier Fall Final, according to HLTV. “Since the war started, there have been no boot camps, there was hard practice, and we removed players as well… I think we just need time and we need to understand with what roster we need to move in the future.”

The Ukrainian AWPer said the decision to add nipl was made to see how the youngster will fare during practices and that NAVI are expecting to go “as deep as possible” at the BLAST Premier Fall Final, a $425,000 tournament held in Copenhagen, Denmark.

NAVI will face Fluxo in the opening round tomorrow at 9am CT. Heroic, Team Liquid, FaZe Clan, G2, Ninjas in Pyjamas, and OG are also attending the event.