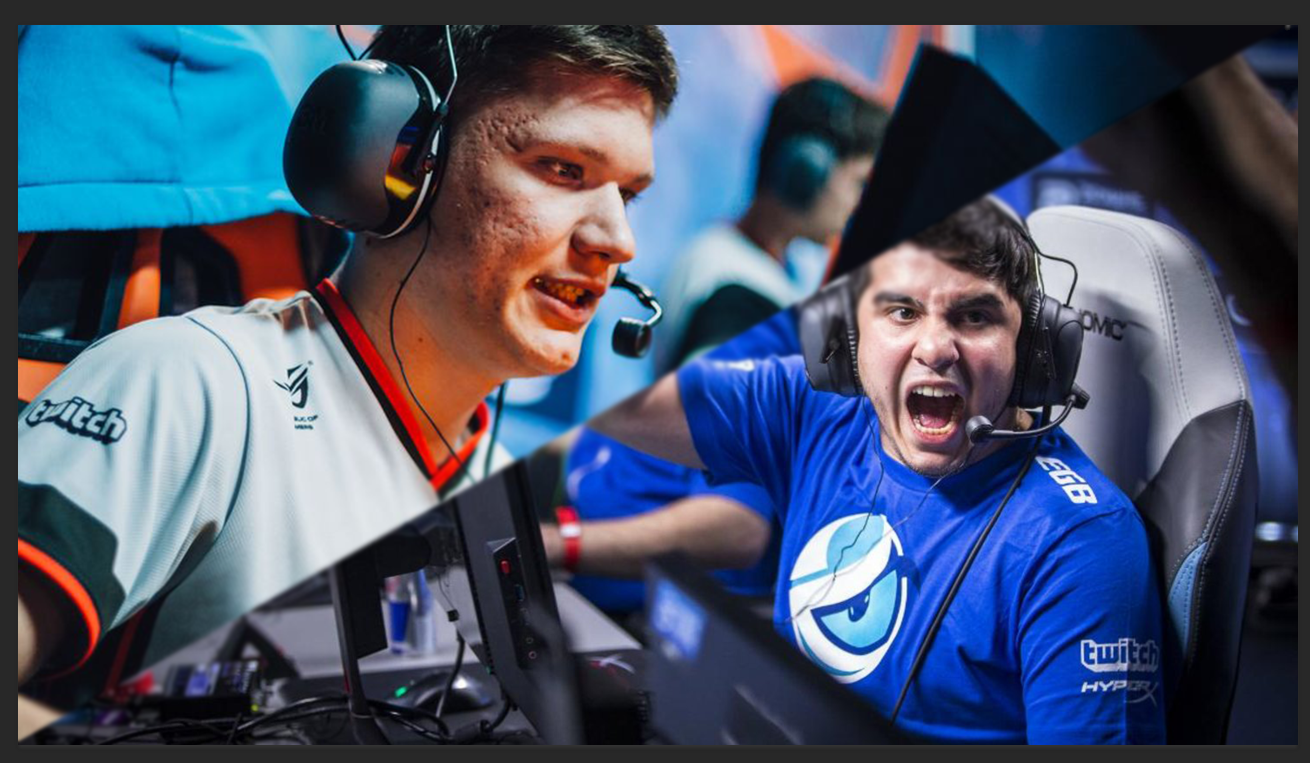 One of the best matchups in the Counter-Strike: Global Offensive professional scene is Na’Vi vs. SK. Both teams are known for their innovative tactics and slow, map control based approach to rounds. Both teams now have world-class superstars; for Na’Vi it’s Oleksandr ‘s1mple‘ Kostyliev, and SK’s superstar is Marcelo ‘coldzera‘ David. This matchup is poised to be the greatest matchup in the history of CS:GO.

With the addition of Oleksandr ‘s1mple‘ Kostyliev to Na’Vi, this team has just become a whole lot more interesting. For those who don’t know, s1mple is rated as a top-five talent in the world, even though most of the teams he has played on were never even a contender to make a grand final at a large international event. His talents are godlike, and in my personal rankings, he is the current third best player in the world (First: NiKo, Second: coldzera). Na’Vi, after the addition of s1mple, are the deepest lineup in CS:GO in terms of firepower. Their worst player is Denis ‘seized‘ Kostin, a player whose history includes being ranked as a top-10 player, and is still clearly top-20.

If the in-game leader of Na’Vi, Sergey ‘starix‘ Ishchuk, can make s1mple buy into his tactical system, as s1mple’s old in-game leader Luis ‘peacemaker‘ Tadeu did, this team will be unstoppable, maybe even as unstoppable as SK has been since MLG Columbus.

Undeniably, since SK’s (formerly Luminosity) run at the first major of the year, they have been the best team in the world. Only the elite teams were even able to take maps off them, and very few have beaten them. Aside from the TyLoo fluke victory at DreamHack Masters Malmö, only the french-men G2 have managed to beat them in a best-of-three or best-of-five. A large factor as to how this team has been so successful has been the absolutely mad performances by coldzera.

coldzera has become the first player in CS:GO history to be the MVP of two consecutive majors. Even as someone who believes NiKo is a better fragger, I can’t argue with those results. In fact, no one in the world can. coldzera, the Brazilian terminator, is clearly the most efficient player in the world right now. The way he works within his team’s system is flawless. This quality makes cold the polar opposite of s1mple.

A Clash of Styles

coldzera is an extremely efficient Counter-Strike player. Compare his play style to that of KRiMZ on Fnatic. The edge he has over KRiMZ is his astounding aim, and godlike game-sense. When cold is clutching, he appears to know where every enemy is. When the bombsite he is holding is attacked, he calmly

bursts away at the chests of the incoming terrorists, giving them no chance of survival. He also, fits perfectly within his team’s system on the Terrorist side. cold gets all of the easy kills, and some of the more diffiult ones due to his very high skill. Calling him the most effective player in the world would be an understatement.

s1mple, on the other hand, is a highly impactful player. He plays very much towards his strengths, and his strengths are thriving under chaos and out-aiming his opponents. The Ukranian has a style very similar to that of JW on Fnatic; however, s1mple is a super-star, whereas JW is just a star.

During the heat of a round, when things are looking grim, s1mple can still single handedly turn things around for his team by effortlessly tapping the heads off of three opponents or noscoping two players to win his team a round they, in theory, should have lost. Na’Vi has never had a player like this, the closest was Guardian during his prime; I think this is exactly what they need to turn things around.

Both s1mple and coldzera are supremely rounded-out players. cold’s rifles, as we have established before, put him among the most elite players to play the game. His pistols are very proficient and his AWPing is utterly insane. He is clearly one of the most complete players in CS:GO history; at the same time, s1mple is arguably more well rounded. With god-tier rifles, s1mple inflicts his will onto his opponent, not to mention this guy could be a primary AWPer and probably end up becoming the best AWPer in the world. His Deagle is out of this universe and competes with that of NiKo, while his other pistols are as sharp as ever too.

These players are gods of the game. Not only will the matchup between their teams be exciting to watch, but the pure one-on-one matchups of coldzera vs. s1mple will be as well. This matchup is destined to become the best in CS:GO history, however, this could just become a dream of what could’ve been if s1mple can’t get his act together with Na’Vi. This truly is his last big chance, at least for a while. So s1mple, please, for the viewers, but more importantly for yourself, make this fantasy a reality. Prove to the world and to yourself that you and you alone are the best player in the world.