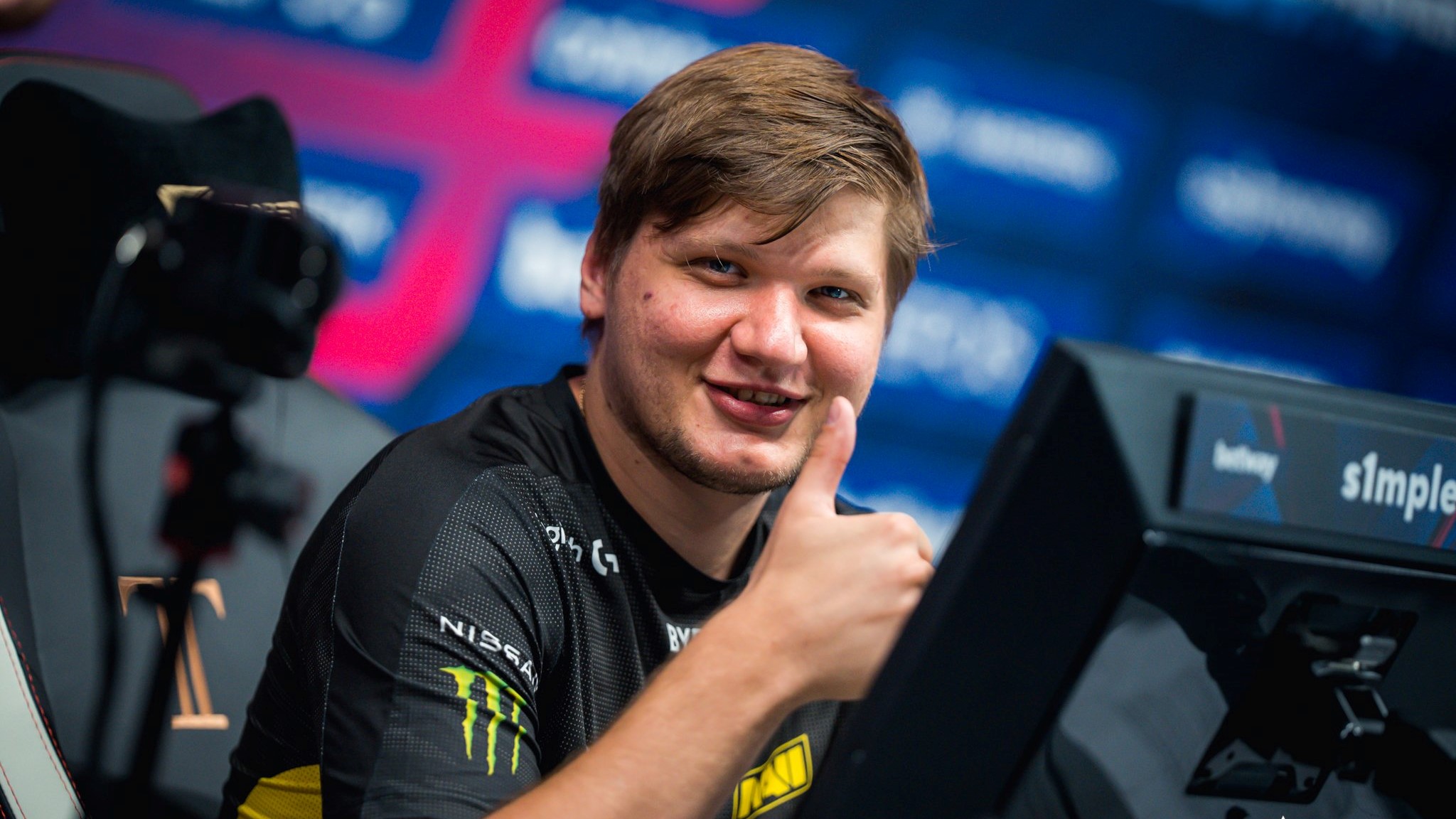 S1mple has been called the GOAT of CS:GO for a myriad of reasons—and he has just added another one to the list.

In Natus Vincere’s opening match of IEM Cologne 2022 against MOUZ, s1mple showcased once again why he’s one of the best players in history after pulling off a one-vs-four clutch.

The 24-year-old superstar found himself in a post-plant situation on the A site on Mirage, with MOUZ already advancing on the retake. The first shot s1mple hit was straightforward since torzsi was entering the jungle from CT spawn, and the Ukrainian player was already scoped and looking over that position.

After bagging the first kill, s1mple was basically trapped in the middle of three enemies. But he used an already deployed smoke to cut vision from two of them, and then no-scoped JDC in a close-quarters fight in the connector. Aware of what was happening, Bymas and frozen tried to cut him off with an incendiary grenade and defuse the bomb. This was, however, not enough to stop the NAVI star, who brilliantly played around the molly and stole another round for his team with two quick shots on his remaining opponents.

In June, s1mple was awarded his 20th HLTV MVP medal for his performance at BLAST Premier Spring Finals. This makes him the first player in CS:GO history to achieve such a feat. He’ll look to add to his collection with another strong performance in Cologne.

NAVI are scheduled to face off against Ninjas in Pyjamas today at 9am CT.