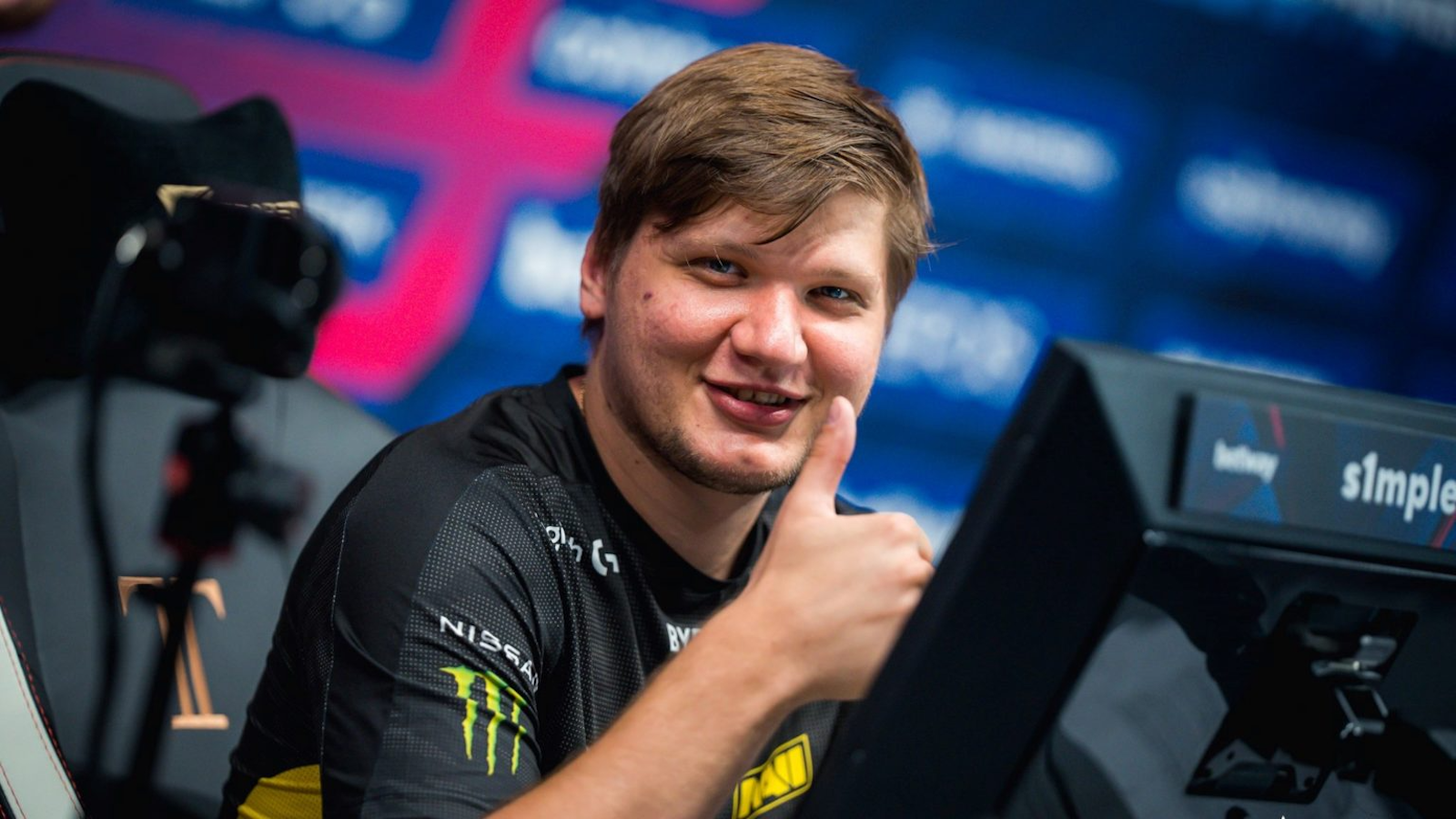 The battle between the world’s two best CS:GO players was always going to be the biggest story of the day in Rio, and it has delivered in spades as NAVI and Team Vitality battled deep into double overtime, with s1mple and his 40 kills proving to be difference.

Today’s game also marked a personal milestone for s1mple. The Ukrainian player crossed the 2,000-kill mark at Majors, with a combined rating of 1.21 and 83.5 ADR. He’s been a consistent presence at these showpiece events since 2014’s DreamHack Winter event, and he shows no signs of stopping.

Covered with a Ukrainian flag, s1mple was unable to stop Vitality from taking the pistol round, with ZywOo taking the first frag of the series. The Frenchmen and his team grabbed a 4-0 lead on the T side, but even as Vitality raced to an early lead, s1mple kept popping off deadly warning shots with his Deagle, and he played a big part in NAVI’s turnaround in the first half once he got his hands on the big green.

NAVI ended their CT campaign with 10 rounds to Vitality’s five, but another successful pistol round conversion from Vitality allowed them to even up the series. But it was now NAVI’s turn to string five rounds together and secure five match points.

ZywOo had a slow start to the game, and the CIS side may very well have closed out the game in regulation if not for his late resurgence and impactful kills—just at the same time as s1mple drew a blank in five consecutive rounds as Vitality pushed the game into overtime.

Both AWPers continued to rack up the numbers as the game went to extra innings, but neither the race to 19 rounds nor the one to 22 was enough to separate the two sides. Vitality continued to grow into the gun rounds and held their own in the high-economy overtime scenario as well, but they couldn’t stop NAVI from converting all three T rounds in OT3.

It was dupreeh who kept up with s1mple’s frag tally as both players crossed the 40-frag threshold in the 46th round, but it was left up to ZywOo and Magisk to turn around a two-vs-four scenario to save the day. Instead, electronic ruthlessly cut them down as they tried to enter the A site, earning NAVI a valuable win and a spot in the 1-0 bracket.

As s1mple topped the scoreboard with 40 kills to 28 deaths and an ADR of 96.5, ZywOo must have wondered what could have been had he had a stronger start to the game. Instead, he ended the map with a 31-31 score and a defeat that consigned him and his team to the 0-1 dungeons.