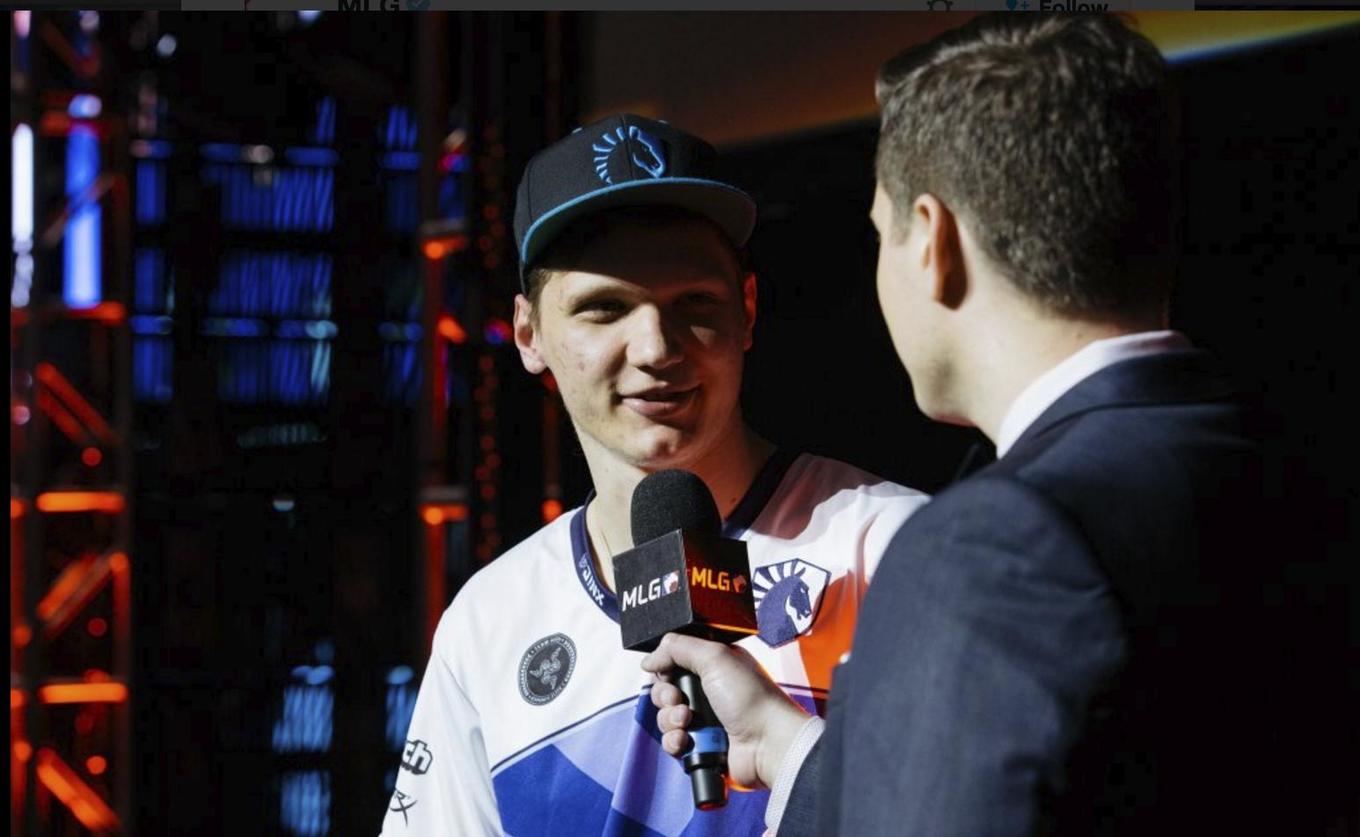 During his time on the starting lineup, S1mple became one of Team Liquid’s star players. The Ukrainian was a key piece of the team’s success and instantly became one of the most explosive players in North America. It is possible however that his reputation for quarrelling with teammates caught up with him, amidst rumours that he and adreN/Kenneth “Koosta” Suen argued over who should be using the AWP.

According to the team’s announcement, S1mple is leaving because he misses home and “concern over his in-game role on the team.”

S1mple plans to eventually return to Europe and find a new team. For the time being, however, he’ll remain a streamer for Team Liquid while the organization tries to facilitate a transfer. Replacing S1mple will be Eric “adreN” Hoag, the player S1mple replaced himself when joining the team at the start of the year.

The move may come as a surprise to fans after the team managed to secure a top four finish at the recent major in Columbus, where S1mple was one of the top performers. The team also played adreN in that tournament, and he posted perhaps his best international performance to date.