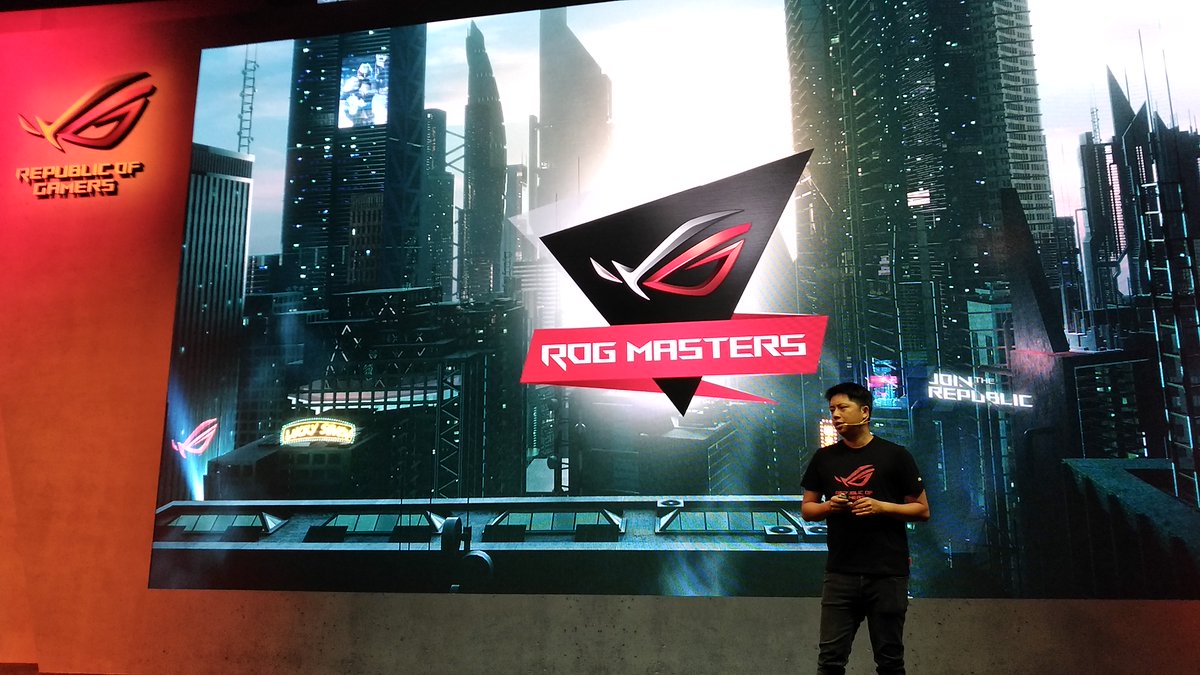 Image via Republic of Gamers

Republic of Gamers, a sub brand of ASUS, will host an international tournament that will include the best Counter-Strike: Global Offensive teams from all over the world.

Each listed region will have its own Phase One: Open Country Qualifier and Open Regional Qualifier. This will give teams two chances at continuing in the six-month process. Phase One will feature a mix of both online and offline matches. A total of 12 APAC, 12 EMEA, 8 Americas, and 4 Chinese teams will continue to the Phase Two Regional Qualifier.

Phase Two will pin the winners of Phase One against each other to determine which individual team will advance to Phase Three. Phase Three will include seven invited professional teams and the one community victor from Phase Two.

The offline Phase Three Regional Final will include a mix of professional and amateur teams competing for a shot at the Phase Four Grand Final. Two teams from APAC, two teams from EMEA, one team from the Americas, and one team from China will go head-to-head in November for the conclusion of the four phase-tournament series.

The event dates have yet to be announced for the $250,000 tournament series.