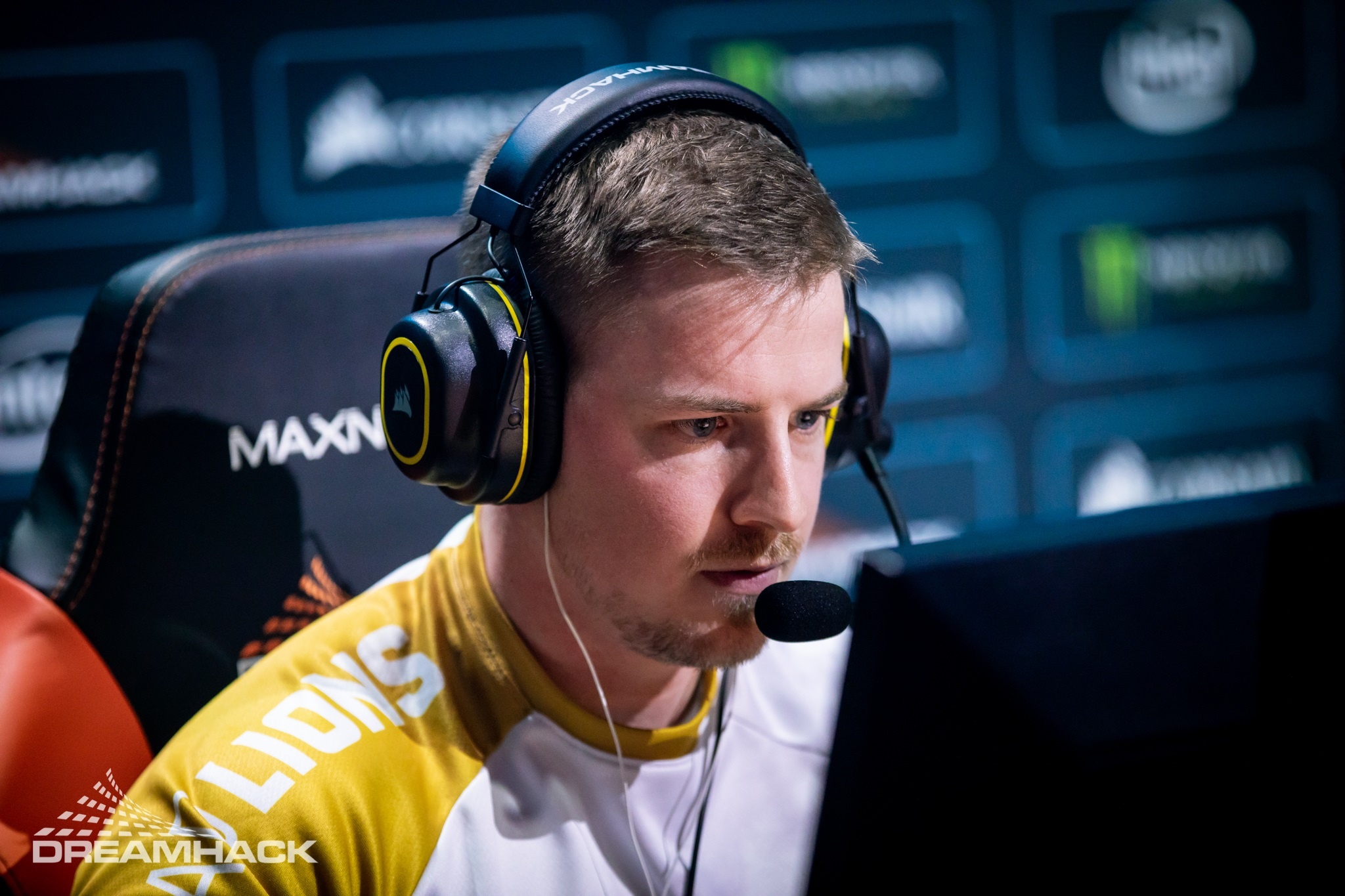 Copenhagen Flames’ rifler Fredrik “roeJ” Jørgensen was a joy for fans to watch in the PGL Stockholm Major Challengers Stage. The Dane played a crucial role in his team’s 3-0 Cinderella run and finished with a 1.36 rating across five maps, the stage’s No.1 overall rating.

The 27-year-old helped his side beat their Danish rivals in Heroic and Astralis, who are currently the best and second-best teams in Denmark, respectively. Copenhagen Flames were considered an underdog in every matchup, including against BIG, who were eliminated from the tournament by the hands of MOUZ today, but they played like a top contender during the entire Challengers Stage.

The stats tell exactly what kind of player roeJ was during the Challengers Stage. He was leading the charges for Copenhagen Flames on both sides, playing aggressively and pushing for map control. This is the first time that he gets to be the star of a known team. Before Copenhagen Flames, he was mostly known for his time with MAD Lions between December 2019 and March 2021. That team had Ismail “refrezh” Ali and Frederik “acoR” Gyldstrand as their main stars.

The PGL Stockholm Major Legends Stage will kick off tomorrow and will see star players such as s1mple, ZywOo, and dev1ce join those who qualified from the Challengers Stage.