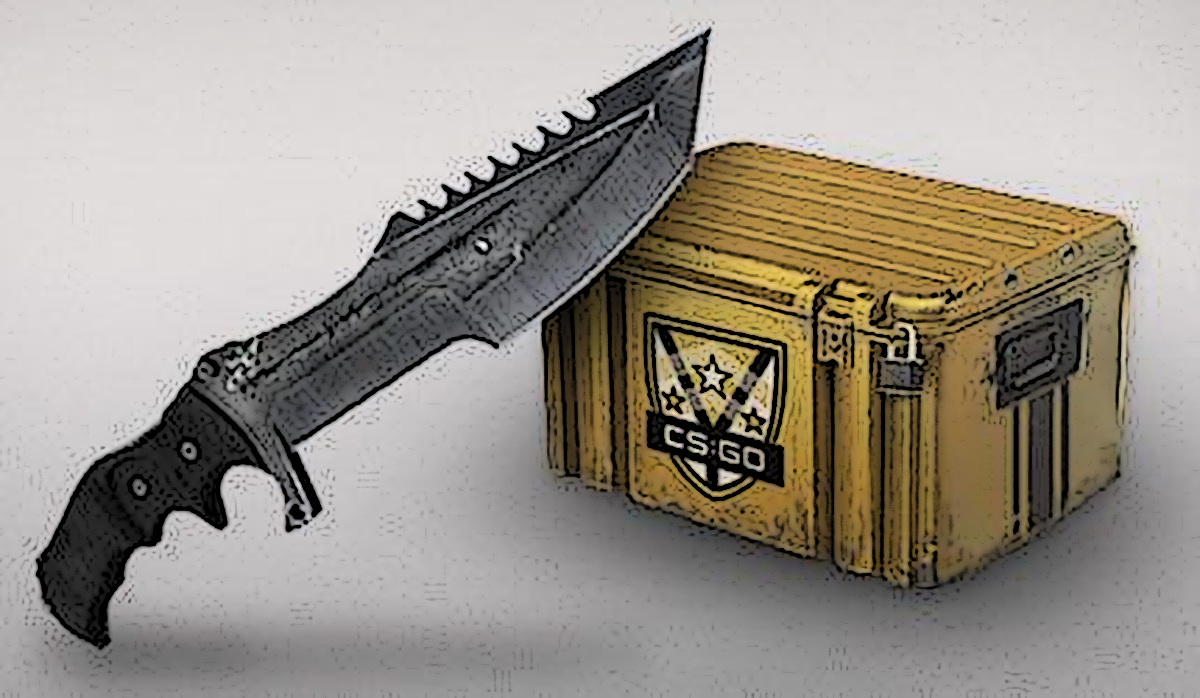 A gambling skin market economy evolved in Counter-Strike: Global Offensive after weapons skins were introduced in 2013. Viewers could tune in and bet on matches with skins that had both virtual and real-world value. But the skins economy occupied something of a legal gray area and was completely unregulated, meaning that many of the gamblers on the sites were minors.

Valve, the creators of Steam and developers of Counter-Strike, finally threatened legal action against betting sites in July 2016, forcing them to shut down almost entirely. But case-opening sites remained. These sites allowed users to input an amount of money in hopes that they’d get better skin returns than Valve’s in-game case-openings.

Now a former coder for several case-opening sites has come forward with bombshell accusations about the sites. The coder told Lewis that he couldn’t deal with their “inherently dishonest and deceptive” business tactics.

The source, who asked to stay anonymous, told Lewis that on many of these sites, gamblers’ chances of winning big can be set manually. That means that users’ winnings can be predetermined by “the house.” In some instances, the sites can toggle “Rape mode,” which preemptively gives the two cheapest skins from any case every time.

“On the front of the site it says you can win a knife, or an expensive item,” the source said. “Meanwhile the site has it set to zero so you literally can’t. Every site I’ve worked on does it this way and requests these features.”

The “recently won” display feed also presents a facade, ostensibly proving that a given website hands out more highly valued skins than its competitors, enticing users to stay and commit more money. “One site I worked on even had it coded so it manually removed all the lower items from the recent wins, so it appeared that it was only giving out premium items,” the source said.

Content creators who sponsor and promote these websites on YouTube are also allegedly in on the scam. These creators are given favorable winrates based on their status and based on whatever value a back-end administrator deems appropriate, which is termed the “soak system.” In essence, promoters can set their own premium skin win percentages and the value of skins won, especially without a limit. The site itself can also manually set a creator up for a win in a given time frame to even scam their own sponsor.

The sites also use something called item stocking, a tactic that used to delay users from acquiring their winnings. Item payouts that take 30 days or more are typically scams, while time frames between a week and a month are likely legitimate. “If they claim they can’t find it in their history or the item has disappeared they are lying,” the source said.

Additionally, the “Provably Fair” algorithm advertised on these sites are allegedly skewed in favor of the site owners and sponsors. Weights and chances for different spins are evaluated for fairness. But again, the site itself can manually input those same weights and erase those values so they can’t be traced over spans of time. The Provably Fair system also “cleans itself of records” after about two weeks, making it almost impossible to regulate from the outside.

Neither Valve nor YouTube creators have responded to Lewis’ report. But when they do, they’ll have serious implications for the future of case opening sites in CS:GO.