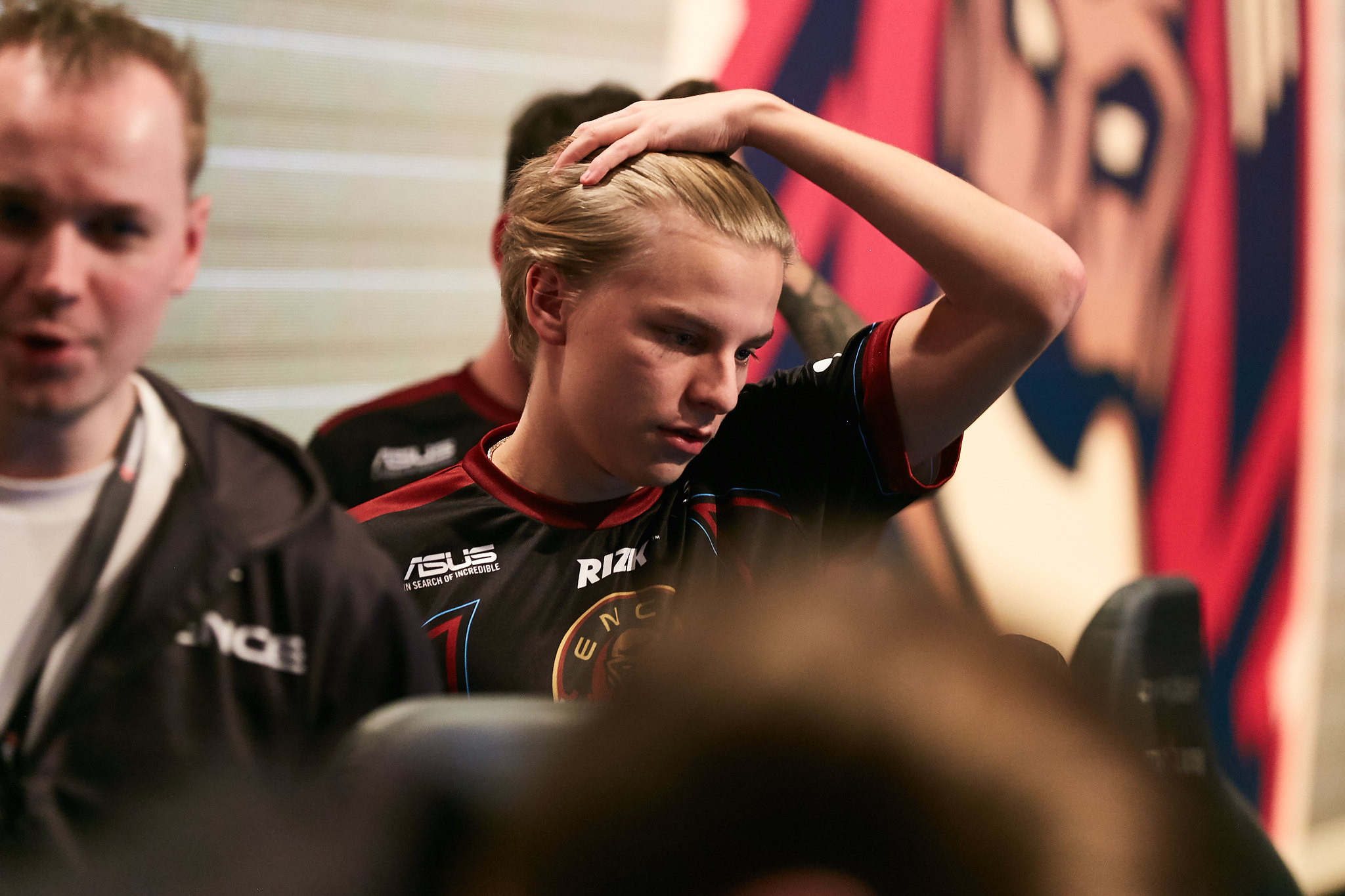 ENCE is set to replace Aleksi “Aleksib” Virolainen with Miikka “suNny” Kemppi after the StarLadder Berlin Major, according to a report made by Jarek “DeKay” Lewis.

If the deal is closed the Finnish star will make his debut under ENCE’s banner at BLAST Pro Series Moscow in September.

SuNny helped mousesports become a top five team in the world last year and win a few titles, the bigger being at ESL One New York in September 2018. He was moved to the bench in March 2019 though, after mousesports decided to revamp its roster.

SuNny’s inactivity may be a factor to consider, but ENCE should be concerned about the in-game leadership aspect. Aleksib is playing for ENCE since April 2018 and led the squad to win StarSeries i-League season six in October 2018 and BLAST Pro Series Madrid in May 2019. ENCE also made it to the grand finals of the IEM Katowice Major in February 2019.

With the move, it’s unclear for now who will fill the leadership position on the team. Aleksi “allu” Jalli is the most experienced player in the lineup but never took the in-game leadership before in his career, at least in the big teams he played such as Ninjas in Pyjamas and FaZe Clan.

ENCE are returning Legends at the StarLadder Berlin Major and will debut on August 28.