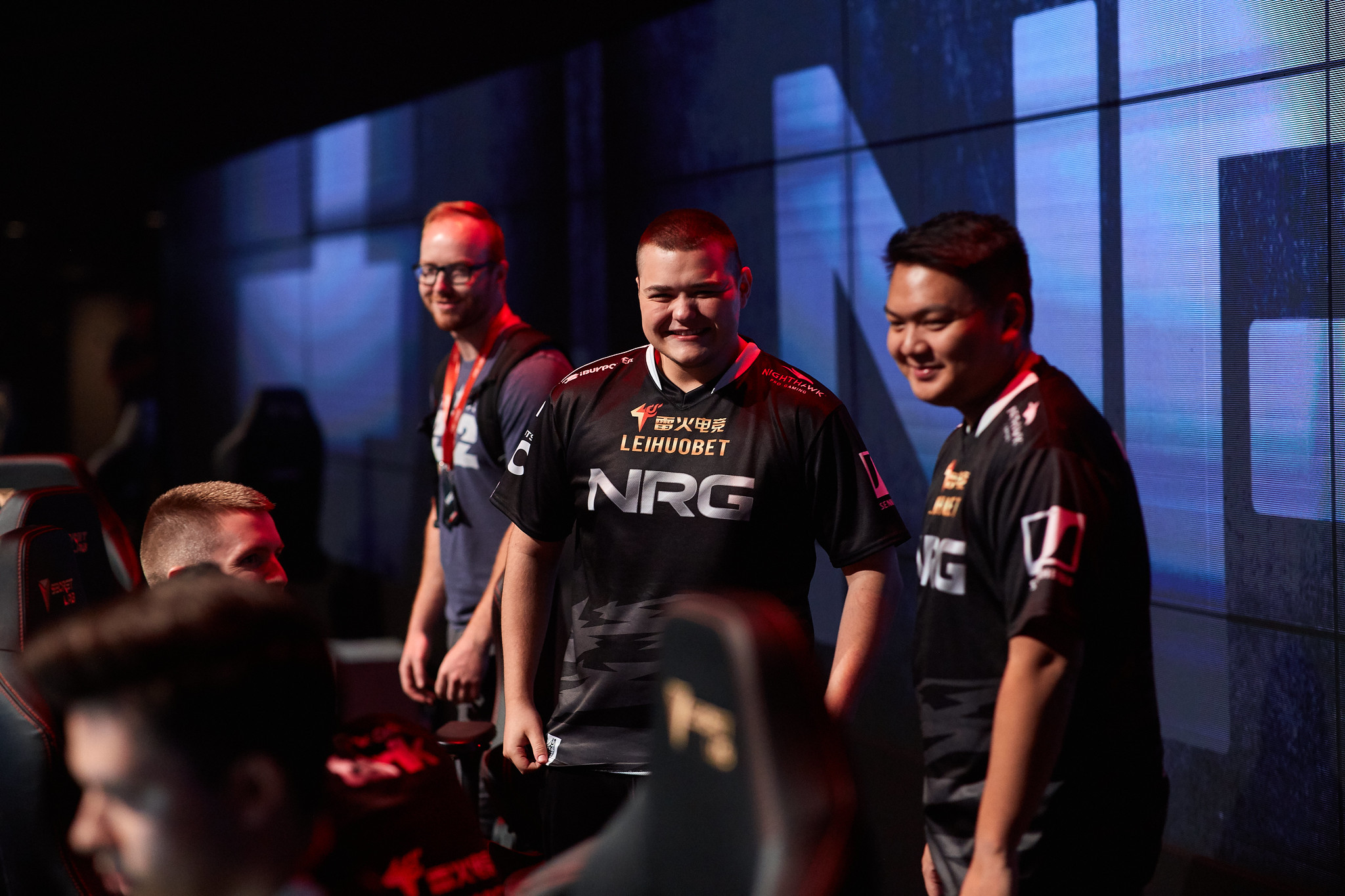 Peter “stanislaw” Jarguz and his CS:GO teammates are set to go from NRG to Evil Geniuses, according to a report by Jarek “DeKay” Lewis.

The move is reportedly expected to be finalized before the team competes at ESL One New York, which starts tomorrow, Sept. 26. The lineup would play under EG’s banner instead of NRG.

NRG has been in the Counter-Strike: Global Offensive scene since 2016 when the organization picked up a lineup after the MLG Columbus Major in April. The organization went through a few different rosters before finding a foundation with the core of Vincent “Brehze” Cayonte, Ethan Arnold, and Cvetelin “CeRq” Dimitrov.

The North American organization made two roster changes in 2019 by adding Tarik Celik from MIBR in February after the IEM Katowice Major and then acquiring in-game leader stanislaw later in June. This lineup has been one of the top-five teams in the world in HLTV’s rankings since then.

EG, on the other hand, has never had a CS:GO roster before. The organization competed in Counter-Strike: 1.6 and its biggest player was Jordan “n0thing” Gilbert, who played for EG for almost four years until 2012.

If the move is confirmed and EG enters the CS:GO scene, it could be the first of many traditional organizations to join after ESL announced its plan to run an open circuit in 2020.

For now, it’s unclear if NRG will get a new CS:GO roster or if it’ll take a break from the competitive scene.