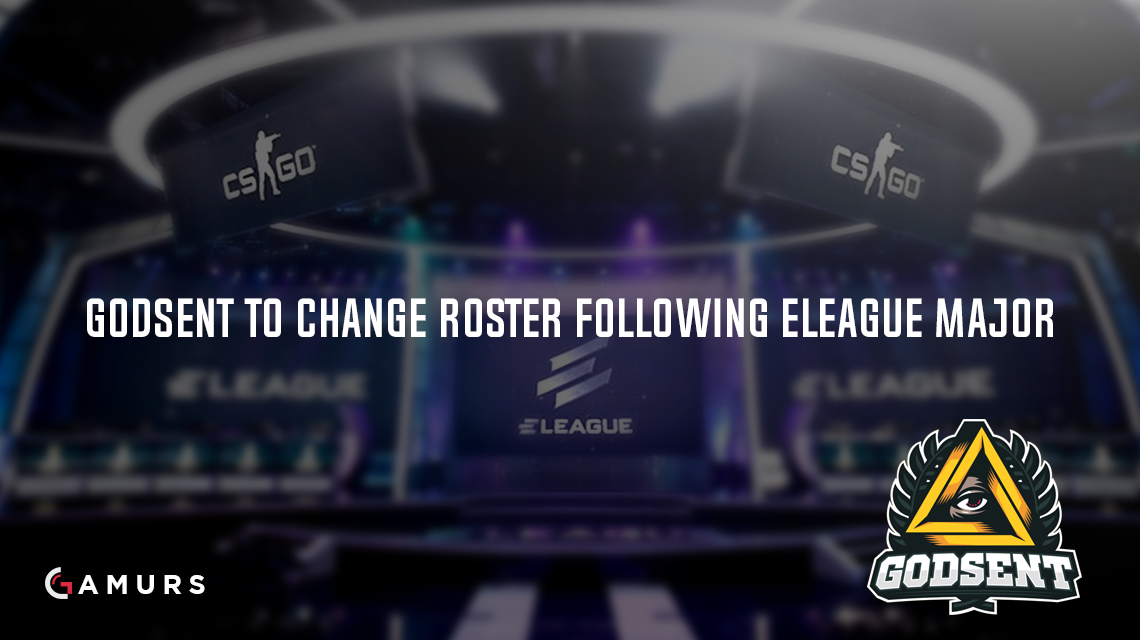 In an interview at a fan meetup with RFRSH, Astralis, and GODSENT, it has been reported that GODSENT will be participating at the next major with a new five-man squad. This news was made public a day after GODSENT suffered a tough loss to North on Overpass 19-17, which eliminated them from the ELEAGUE Major and reaped them of potential Legend status for the next major.

If this is factually correct, this story may confirm rumors that Jesper “JW” Wecksell and Robin “flusha” Rönnquist may be leaving GODSENT and returning to FNATIC to rejoin old teammates Olof “olofmeister” Kajber, Dennis “dennis” Edman, and Freddy “KRiMZ” Johansson. As a result of this hypothetical, the drastic change would leave Markus “pronax” Wallsten, Jonas “lekr0” Olofsson, and Andreas “znajder” Lindberg remaining on the GODSENT roster.

What do you think of this potential roster change involving GODSENT? Tell us your thoughts below with a tweet @GAMURScom.