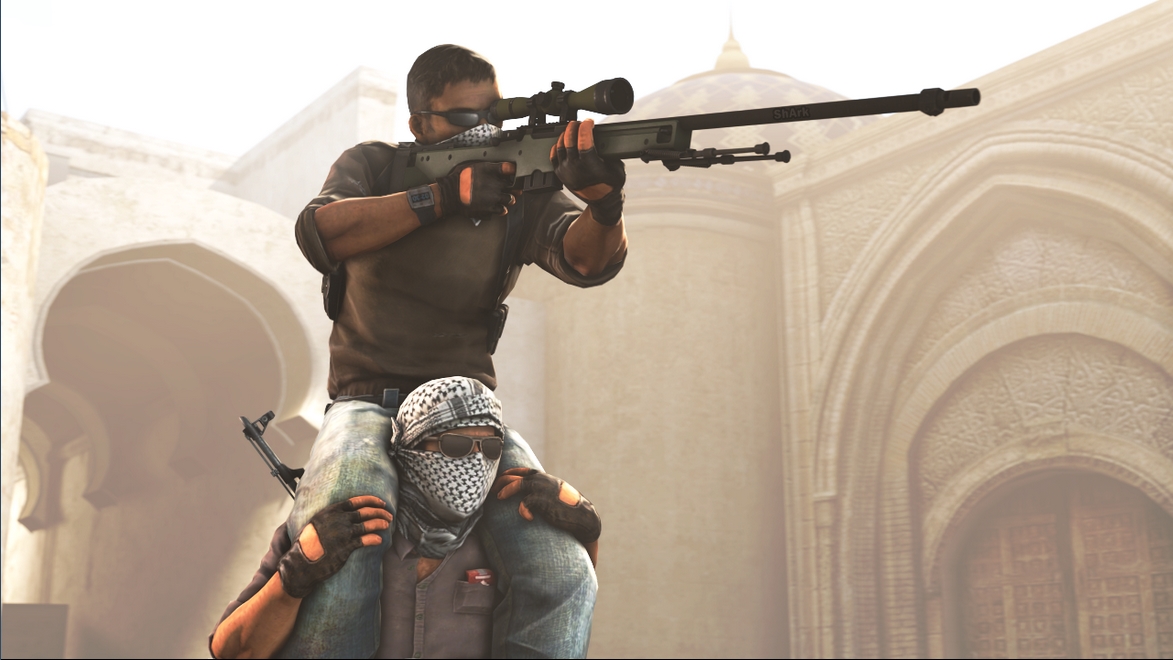 Performance issues are plaguing Counter-Strike: Global Offensive at the moment, and it’s becoming problematic for pro players’ practice just days before the next Valve Major.

The $1 million Krakow Major will be held in Krakow, Poland, from July 16 to 23. And with that much money on the line players are worried about the in-game issues. The entire CS:GO community has been trying to find a fix for random drops in frames per second (FPS), as their net graphs display changes from above 250 FPS to below 150 FPS. Reddit users with high-end graphics cards and specifications reported extreme FPS drops on revamped maps, such as Inferno, Nuke, and even Cache.

Several developer console commands have been proposed as a way to fix the FPS issues. Commands such as “r_dynamic 0”, “snd_updateaudiocache” with “snd_rebuildaudiocache,” and “snd_mix_async 1” with “snd_mixahead 0.05” have been recommended as a way to fix the problems. Some users claim that these commands still did not help their performance issues, or even made the problem worse.

FPS drops may have resulted from the July 7 update, which overhauled the in-game sound system and added asynchronous audio mixing. These changes supposedly added a smoother and lower latency audio experience with corrected spatializing of physics props and doors. This update was meant to be in accordance with the HRTF in-game sound system option. Consequently, the added console commands associated with these changes correspond with the recommended commands to counteract the FPS problems.

Valve has not commented on the issue since the July 7 update’s introduction into the game.

Let’s hope that Valve works diligently to fix framerate in CS:GO and that players competing in the Krakow Major won’t be affected to a large degree.