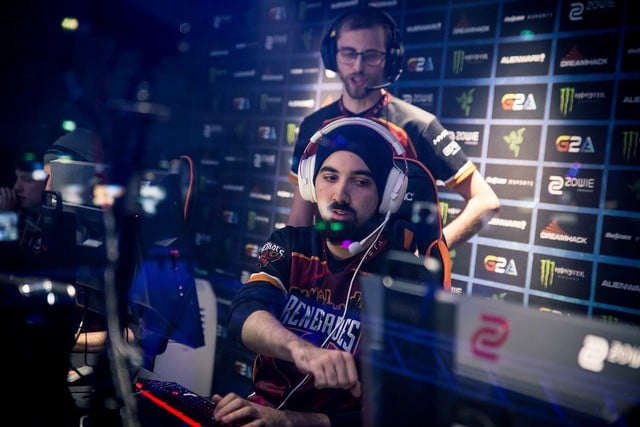 The Detroit Renegades came up big in Jönköping, as two straight victories in their group carried them onto the playoffs of Dreamhack Winter.

Being placed into a group featuring both Cloud9 and OpTic, who have impressed on the international stage as of late, the odds of Renegades advancing looked slim given the team’s own performances at LAN for the past month.

But Renegades proved to be up for the challenge, and started their day off by defeating tournament favorites Cloud9 on Dust2 in a surprise victory. The game was far from spotless, however, as Renegades were almost forced to overtime after a stunning 11–4 first half. Cloud9 successfully strung together six straight rounds before Renegades answered back with a round of their own. Ultimately Renegades reached match point and successfully closed out the map.

The second match of the day for the Australians was against Gambit Gaming, and proved to be a lot less complicated for the Australians. Renegades quickly set themselves up with a six round lead against Gambit, who only began answering back towards the later stages of the first half. The lead for Renegades had shrunk to three rounds by the end of the first half, though that didn’t seem to bother the Australians. Instead they shot off to a 14–6 lead before Gambit won their first round of the second half, and shortly after Renegades won their last map of the group stage with a convincing 16–8 scoreline.

Group A saw GODSENT live up to their billing and emerge on top, with wins over Flipsid3 Tactics and Team Kinguin. The group winners get a day off tomorrow as the groups are concluded, returning for the semifinals on Saturday.