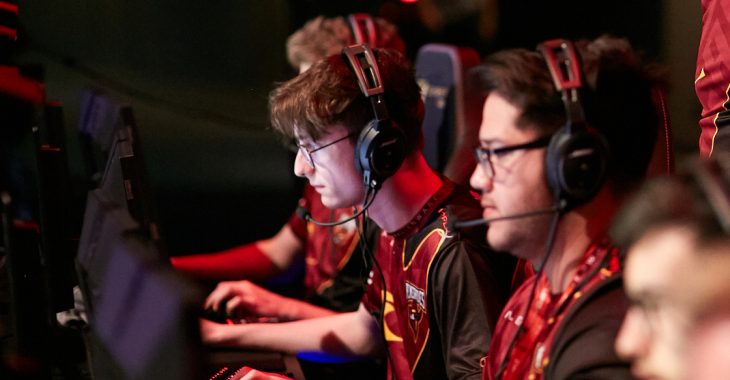 Renegades have dismantled a struggling FaZe Clan with a 2-1 win, eliminating their opponents from the CS:GO StarLadder Berlin Major.

Over the years, FaZe’s legendary rifler Olof “olofmeister” Kajbjer achieved a minimum playoff placement at every Major, but his record came to a halt today. He had a great performance on Mirage with 36 frags, but his FaZe Clan teammates failed to keep up. Renegades took FaZe to overtime after a grueling regulation. FaZe failed to trade on multiple occasions, leading Jay “Liazz” Tregillgas to destroy FaZe in the B-apartments with an ace to close out the victory for Renegades on the first map.

The notoriously difficult Terrorist side on Nuke was easy for FaZe after they defeated Renegades 13-2 in the first half. Olofmeister continued his good form, finishing with 18 frags in the 19 round game. FaZe learned from the first game and played more aggressively as a unit rather than taking individual gunfights. The team continued to dominate after switching to the Counter-Terrorist side, winning the second game 16-3, tying the scoreline at 1-1.

On map three, FaZe continued to dominate Renegades after they took an early lead on the Counter-Terrorist side of Vertigo. Similar to the first map, however, Renegades would bounce back with a great CT side of their own, evening the scoreline. Meanwhile, the heroics from olofmeister continued, but this would all be for naught after Renegades won the final map 16-14.

FaZe Clan have been eliminated from the StarLadder Berlin Major during a turbulent time for the roster. Current leader Filip “NEO” Kubski will almost certainly be out of this roster after the Major concludes.