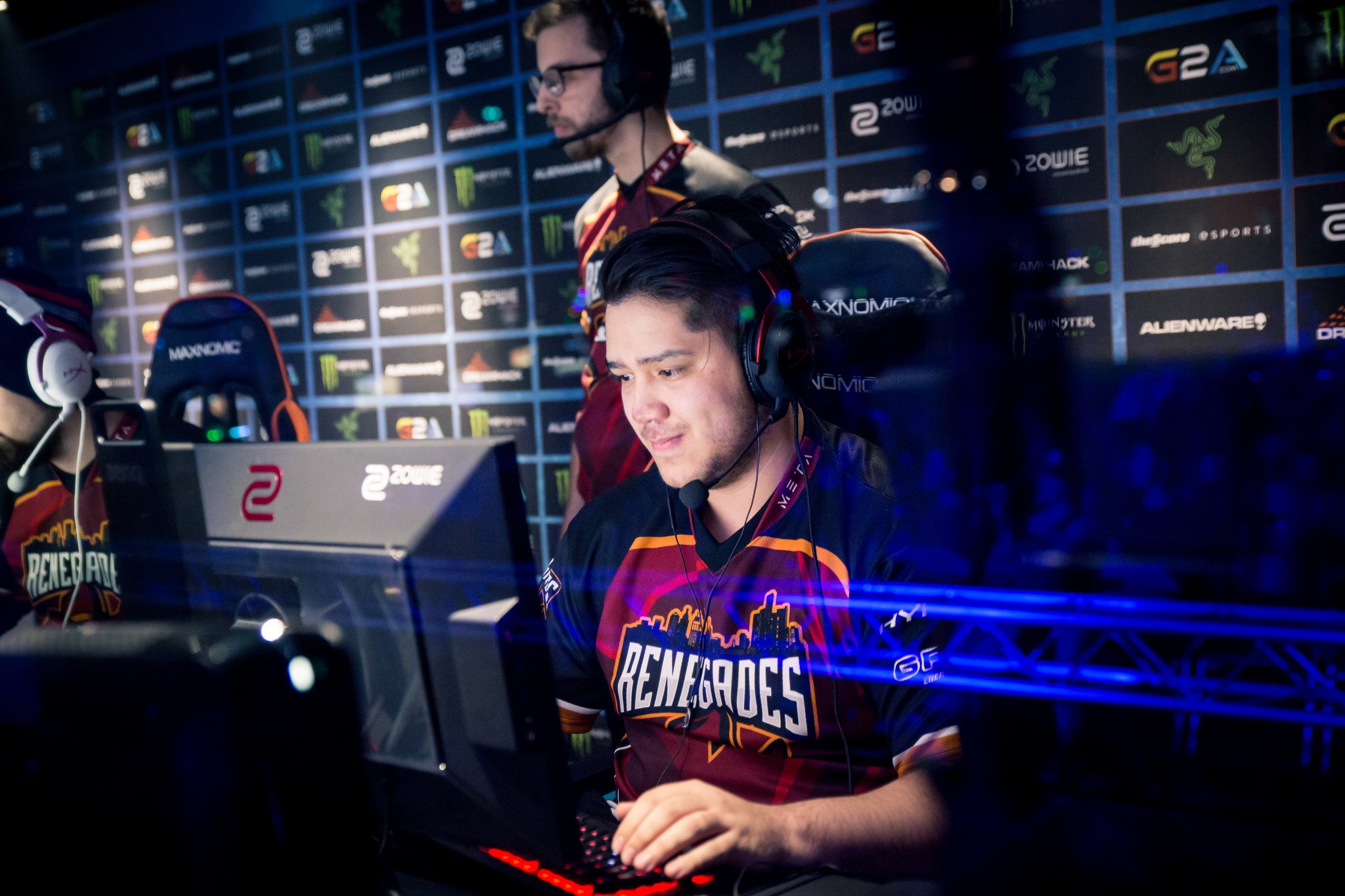 Australia’s biggest Counter-Strike: Global Offensive export is one step close to qualifying for the final Valve Major of 2017.

After a shaky performance in the group stage, the Australian Renegades roster were able to win all of their matches in the playoffs—meaning they will be attending the offline qualifiers for the Kraków Major. Throughout the playoffs, however, Renegades faced a resilient TyLoo twice, as well as domestic rivals Immunity in the semifinals.

All of the matches in the playoffs went to a decisive third game, but despite the efforts of both TyLoo and Immunity, Renegades surpassed their opponents in each occasion.

TyLoo in particular came close to defeating the Australian roster in both of their matches—but overtime victories on the third map of the series saw Renegades stop the Chinese top team in its tracks.

Renegades’ victory was not the only major storyline at the Asia Minor Championship. Chinese superteam Flash Gaming’s stellar performance in the group stage didn’t end up resulting in a successful playoff run.

Consisting of former TyLoo stars YuLun “Summer” Cai and YuanZhang “Attacker” Sheng, Flash Gaming were defeated by Immunity in the opening round of the upper bracket, and were finally eliminated by TyLoo in the loser’s bracket—spelling an early end for the team’s journey to the Kraków Major.

TyLoo will be joining Renegades at the Kraków Major’s offline qualifiers between June 29 to July 3, as the Chinese squad placed second in the Asia Minor Championship.